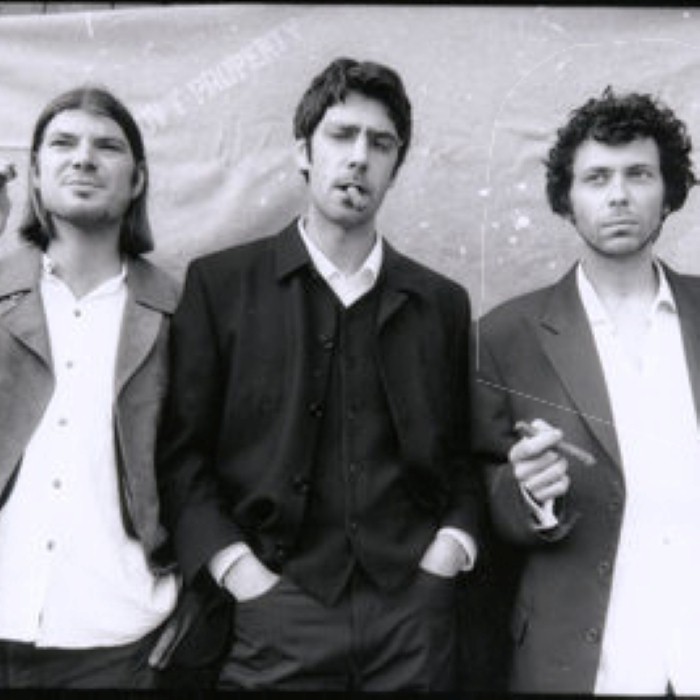 One Colour Just Reflects Another (1996)

Alternate Name
Up, Bustle and Out
Most Loved Tracks
No loved tracks found...

Up, Bustle and Out are musicians and recording artists - producer and remixer Clandestine Ein and producer-perfomer Ruperto del Monte Azul (also known as Senor Roody) from Bristol, UK. They have released a number of albums and singles on the Ninja Tune independent record label.

Their music combines jazz, hip-hop and funk, but with a distinctly international flavour, particularly South American and Cuban influences.

Up, Bustle & Out’s founders are from Bristol, England.
They pioneered the early creative sound of Ninja Tune Records, London by experimenting with artists and sounds from across the globe. UB&O opened Ninja Tune’s doors to an international audience and produced 5 albums with the influential label.

They then made a further 2 Reggae-Hip Hop crossover albums on smaller European labels. And later in 2006, they will release a Mexican-USA-Caribbean inspired album called “Mexican Sessions (Our Simple Sensational Sound)”. 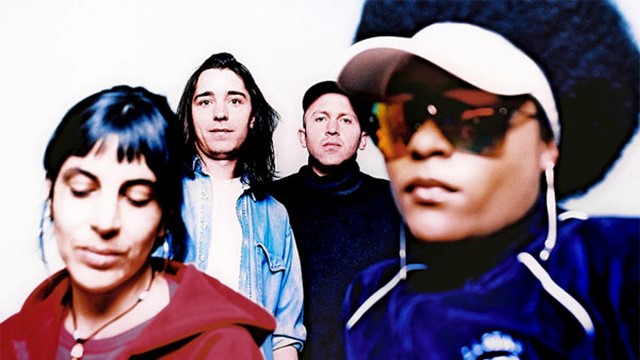 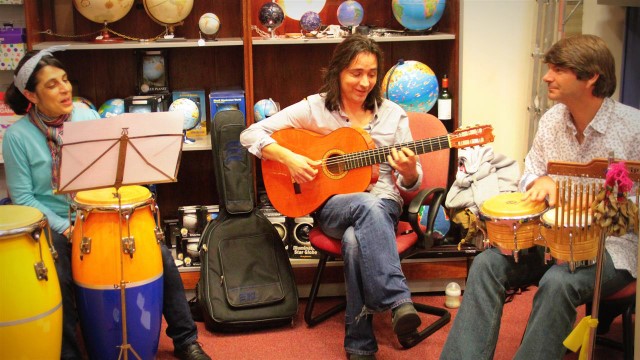