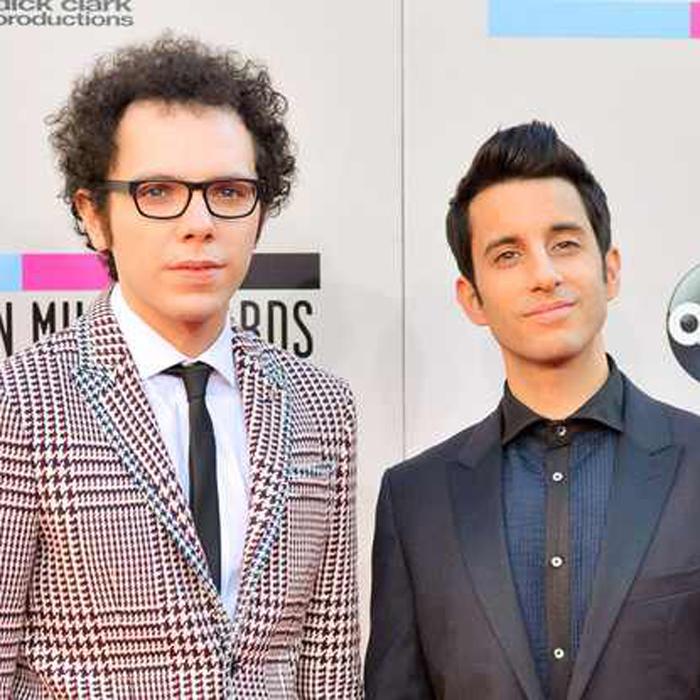 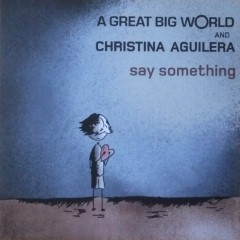 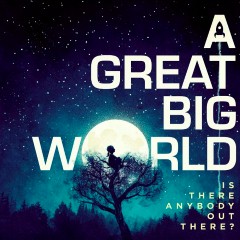 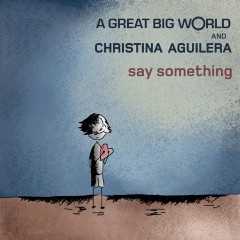 A Great Big World was formed by current members Ian Axel and Chad Vaccarino while they were attending The Steinhardt Music Program at New York University. Both were music business students and Axel is said to have convinced Vaccarino to write a song together. Vaccarino agreed to work with Axel after hearing him sing. They both wrote and performed songs together prior to Axel embarking on a solo career, in which he released an independent album featuring songs that were all co-written by Vaccarino.

The group went on national tour and performed as the openers for Ingrid Michaelson, Matthew Morrison (Glee), and Five For Fighting. The group re-branded themselves in 2012 which is when they took the official name A Great Big World. They released a six-song EP after obtaining funding from the crowdsource funding website Kickstarter. In 2013, the group’s song This Is The New Year was performed by the cast in an episode of Glee. The song was also licensed to various television networks and was used as the theme song for MTV’s I Used to Be Fat as well as being featured on The Amazing Race, ESPN, One Tree Hill, and Good Morning America.

In 2013, the group signed with Epic Records and is scheduled to release a three-song EP under the Epic label in May 2013. They have also recently announced a tour that will begin at the same time as their EP release.

Their single "Say Something" was released on September 3, 2013. The song was featured in the final of the US dance competition So You Think You Can Dance on September 10, 2013. The song was subsequently re-recorded featuring Christina Aguilera after she heard the song, and this version was released on November 4, 2013, and that version has so far reached number 1 on the iTunes charts. The following evening, A Great Big World and Aguilera gave the premiere live TV performance of the song on the NBC television series The Voice. The song reached No. 1 on the digital song chart with 189,000 copies sold for the week. The video was released on November 19, 2013.

Their debut album, Is There Anybody Out There?, was released on January 21, 2014.

In November 2013, it was announced that A Great Big World would be performing at the annual Victoria's Secret Fashion Show. The same month, they performed for the first time at the American Music Awards their second single 'Say Something' with Christina Aguilera. 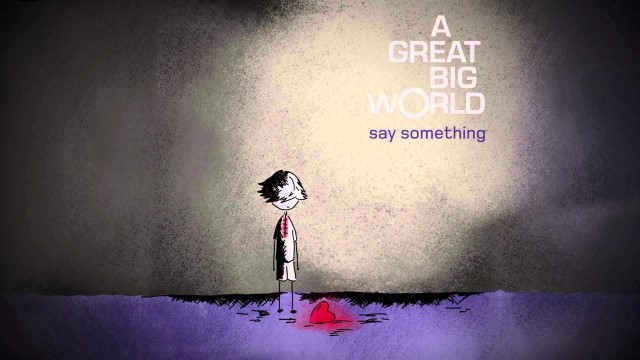 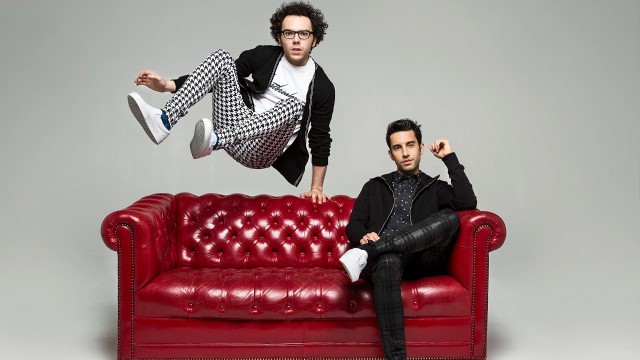