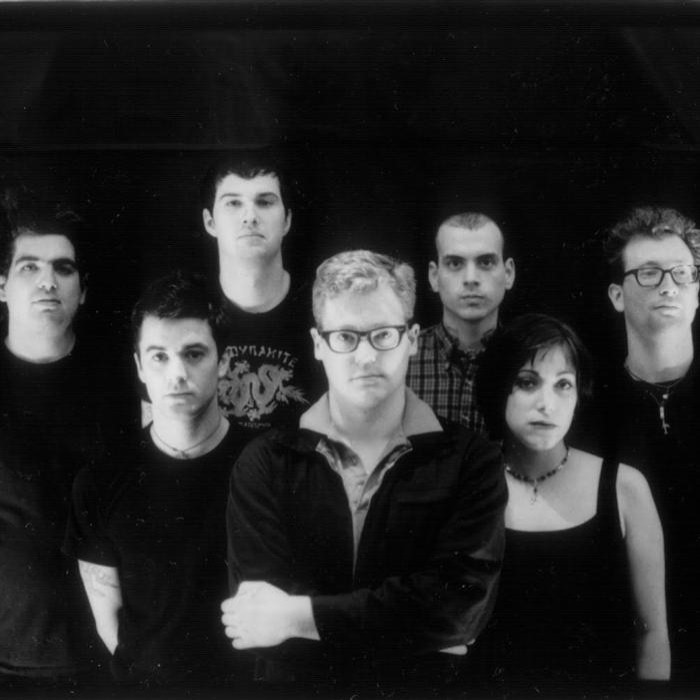 The Murder City Devils - I Drink the Wine
4 x

The Murder City Devils was a rock and roll, punk/garage rock band active between 1996 and 2001.

In 1998, the band released “Empty Bottles, Broken Hearts”, its second full-length album. This release saw a greatly increased use of electric organ, and in the same year they recruited Leslie Hardy as their full-time keyboard player. Hardy had previously played bass guitar for Hole on the 1993 single “Beautiful Son.” The Murder City Devils then embarked on a year-long tour of North America to support the record.

After a short break, the band released “In Name And Blood” in 2000, with photos in the liner notes notoriously depicting every member as a murder victim. They also appeared as both individual actors as well as a band in David Larson’s independent film “The Edge of Quarrel”. The band released the “Thelema” EP in 2001 before breaking up later that year due to circumstances surrounding Hardy’s departure from the band.

The band’s final concert on Halloween was recorded and released by Sub Pop in 2003, titled “R.I.P.” Notably, R.I.P. includes two previously unrecorded songs. It was also released on DVD in 2005.

In 2006 the band announced they were reuniting for a July show in Seattle with all original members. The band performed on July 29th at the Capitol Hill Block Party closing the two day music festival on Saturday night. The day following the Block Party performance the band played a secret unannounced show with The Blood Brothers at The Showbox in downtown Seattle, the same venue where “R.I.P.” was recorded.

Another reunion show was played at the 2007 Fun Fun Fun Fest, on November 3-4, 2007 in Austin, TX. The band is planning on more live shows during the Summer and Fall of 2008. They were scheduled to play Portland’s Musicfest NW in the fall of 2008 but they ended up canceling the date a few weeks before.

A 2009 tour of the U.S. West Coast began in early February and it was met with great success and enthusiasm. Nearly all the shows sold out including the Seattle and Portland dates. They even took the stage at the 2009 Sasquatch Music Festival, in what will someday hopefully be considered a legendary and unparalleled performance by the Murder City Devils. Going above his usual drunken antics, Spencer Moody publicly berated the “bros and jocks” in the crowd that flooded the festival in such a way that it must be seen to be believed. After that performance, it is unknown whether the likes of Spencer Moody and The Murder City Devils will play ever again. 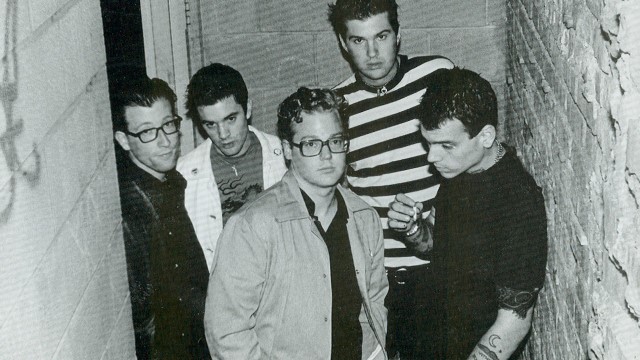