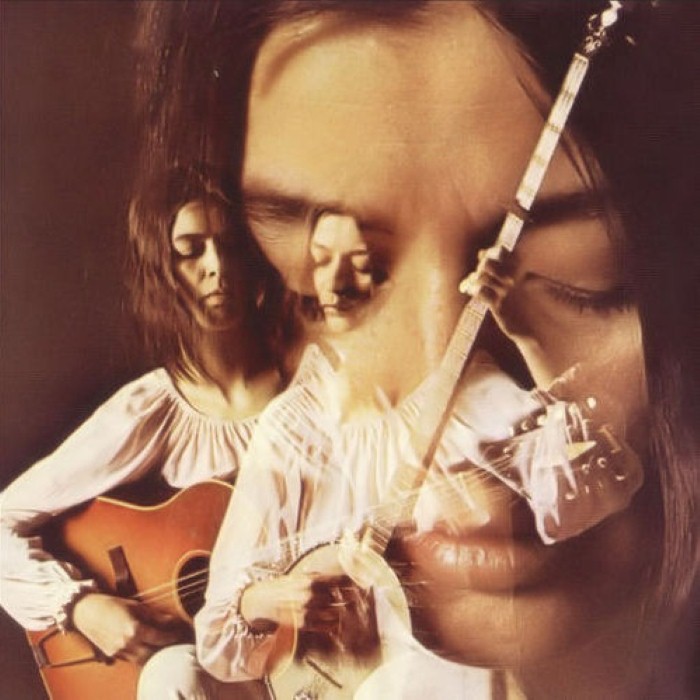 Dalton, whose heritage was Cherokee, was born Karen J. Cariker in Enid, Oklahoma. Her bluesy, world-weary voice is often compared to that of iconic jazz singer Billie Holiday. She sang blues, folk, country, pop, Motown - making over each song in her own style. She played the twelve string Gibson guitar and a long neck banjo.

In his 2004 autobiography, Bob Dylan wrote this in his description of discovering and joining the music scene at Greenwich Village’s Cafe Wha? after arriving in New York City, New York, United States in 1961: ”My favorite singer in the place was Karen Dalton. Karen had a voice like Billie Holiday and played guitar like Jimmy Reed… I sang with her a couple of times.”

Dalton’s second album, In My Own Time (1971), was recorded at Bearsville Studios and originally released by Woodstock Festival promoter Michael Lang’s label, Just Sunshine Records. The album was produced and arranged by Harvey Brooks, who played bass on it. (Harvey Brooks played bass also on the Miles Davis album Bitches Brew, on the Bob Dylan album Highway 61 Revisited and on the Richie Havens album Mixed Bag.) Piano player Richard Bell guested on In My Own Time. Its liner notes were written by Fred Neil and its cover photos were taken by Elliot Landy. Less well-known is Dalton’s first album, It’s So Hard to Tell Who’s Going to Love You the Best (Capitol, 1969), which was re-released by Koch Records on CD in 1996.

Both Dalton’s albums were re-released in November 2006: It’s So Hard To Tell Who’s Going To Love You The Best, on the French Megaphone-Music label, included a bonus DVD featuring rare performance footage of Dalton. In My Own Time was re-released on CD and LP on November 7, 2006 by Light In The Attic Records.

The version of the song Something on Your Mind (composed by Dino Valenti) that is sung by Dalton on her album In My Own Time is the soundtrack during the ending credits of the 2007 film Margot at the Wedding, which was written and directed by Noah Baumbach and starred Nicole Kidman and Jennifer Jason Leigh.

Known as “the folk singer’s answer to Billie Holiday” and “Sweet Mother K.D.”, Dalton is said to be the subject of the song Katie’s Been Gone (composed by Richard Manuel and Robbie Robertson) on the album The Basement Tapes by The Band and Bob Dylan. She struggled with drugs and alcohol for many years. It has been widely reported that she died in 1993 on the streets of New York City after an eight-year battle with AIDS.

However, an article in Uncut magazine confirmed that Dalton was actually being cared for by the guitarist Peter Walker in upstate New York during her last months.

A cult singer, 12-string guitarist, and banjo player of the New York 1960s folk revival, Karen Dalton still remains known to very few, despite counting the likes of Bob Dylan and Fred Neil among her acquaintances. This was partly because she seldom recorded, only making one album in the 1960s - and that didn’t come out until 1969, although she had been known on the Greenwich Village circuit since the beginning of the decade. It was also partly because, unlike other folksingers of the era, she was an interpreter who did not record original material. And it was also because her voice - often compared to Billie Holiday, but with a rural twang - was too strange and inaccessible to pop audiences. Nik Venet, producer of her debut album, went as far as to remark in Goldmine, ”She was very much like Billie Holiday. Let me say this, she wasn’t Billie Holiday but she had that phrasing Holiday had and she was a remarkable one-of-a-kind type of thing… Unfortunately, it’s an acquired taste, you really have to look for the music.”

Dalton grew up in Oklahoma, moving to New York around 1960. Peter Stampfel of the Holy Modal Rounders, who was in her backup band in the early ’70s, points out in his liner notes to the CD reissue of her first album that “she was the only folk singer I ever met with an authentic ‘folk’ background. She came to the folk music scene under her own steam, as opposed to being ‘discovered’ and introduced to it by people already involved in it.” There is a photograph from February 1961 (now printed on the back cover of the It’s So Hard to Tell Who’s Going to Love You the Best reissue) of Dalton singing and playing with Fred Neil and Bob Dylan, the latter of whom was barely known at the time. Unlike her friends she was unable to even capture a recording contract, spending much of the next few years roaming around North America.

Dalton was not comfortable in the studio, and her Capitol album It’s So Hard to Tell Who’s Going to Love You the Best came about when Nik Venet, who had tried unsuccessfully to record her several times, invited her to a Fred Neil session. He asked her to cut a Neil composition, “Little Bit of Rain,” as a personal favor so he could have it in his private collection; that led to an entire album, recorded in one session, most of the tracks done in one take. Dalton recorded one more album in the early ’70s, produced by Harvey Brooks (who had played on some ’60s Dylan sessions). Done in Bearsville Studios in Woodstock, it, like her debut, had an eclectic assortment of traditional folk tunes, blues, covers of soul hits (“When a Man Loves a Woman,” “How Sweet It Is”), and contemporary numbers by singer/songwriters (Dino Valente, the Band’s Richard Manuel). The Band’s “Katie’s Been Gone,” included on The Basement Tapes, is rumored to be about Dalton. 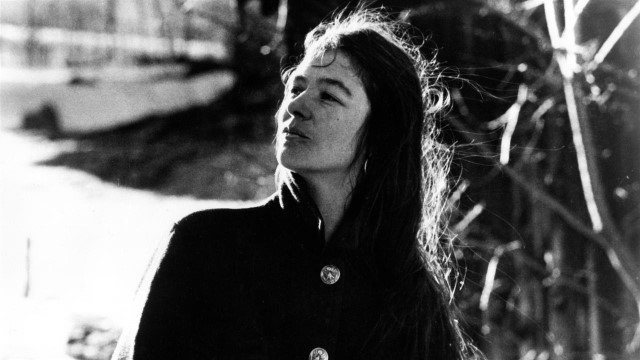