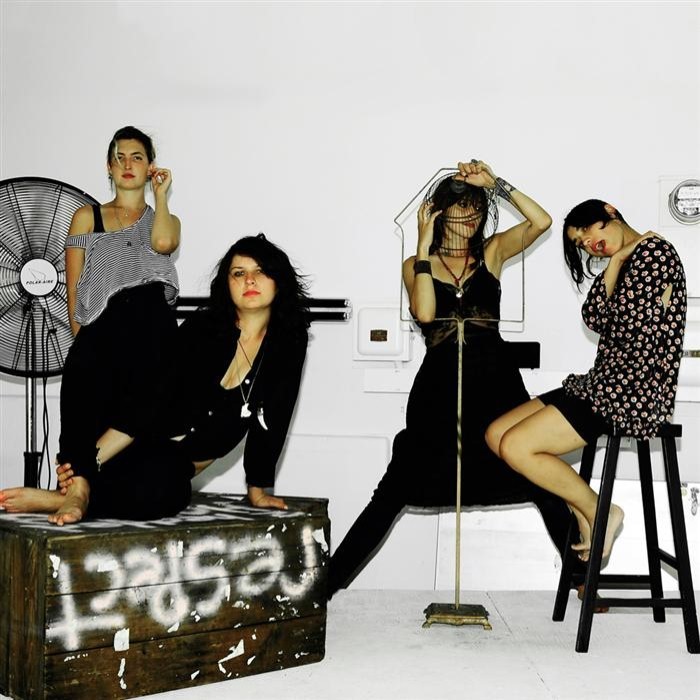 Warpaint - Set Your Arms Down
4 x

Warpaint is an all-girl quartet from Los Angeles. They weave intricate guitar lines, hypnotic vocals, and driving post-punk rhythms into gorgeous, sprawling songs that skirt the line between the soundscapes of psychedelia and intimacy.

In early 2009, their self-released debut EP Exquisite Corpse soared straight to #1 on legendary Los Angeles Amoeba Records’ local artists chart. By September 2009, Manimal Vinyl reissued it on CD and vinyl, complete with a new bonus track, ‘Krimson’. Mixed by John Frusciante (Red Hot Chili Peppers), the EP successfully captures the band’s sonic textures and playful dynamism that they’re notorious for creating in a live setting. With a buzz already in the air, Warpaint is now beginning to stir the masses with praise in the US and abroad. Dazed and Confused calls Exquisite Corpse “a collection of magical psychedelia drifting over sublime moments of raw melody courtesy of the three free ethereal vocalists,” while The Independent adds, “They make a quite lovely sound with dreamy vocals, off-kilter hazy guitars.”

Onstage, Warpaint’s disarmingly authentic package can shake a room into a dance frenzy, while simultaneously holding it in a trance-like dreamworld. Playing to many captivated audiences, Warpaint has opened for Yeasayer, Black Heart Procession, and The Slits to name a few. Warpaint took on a hectic 2009 fall touring schedule including a series of shows opening for Brooklyn-based trio School of Seven Bells, followed by numerous performances at CMJ Music Marathon, a series of headlining shows, and an opening spot for Band of Horses.

The band’s debut full-length album is due out on Rough Trade Records later this year. 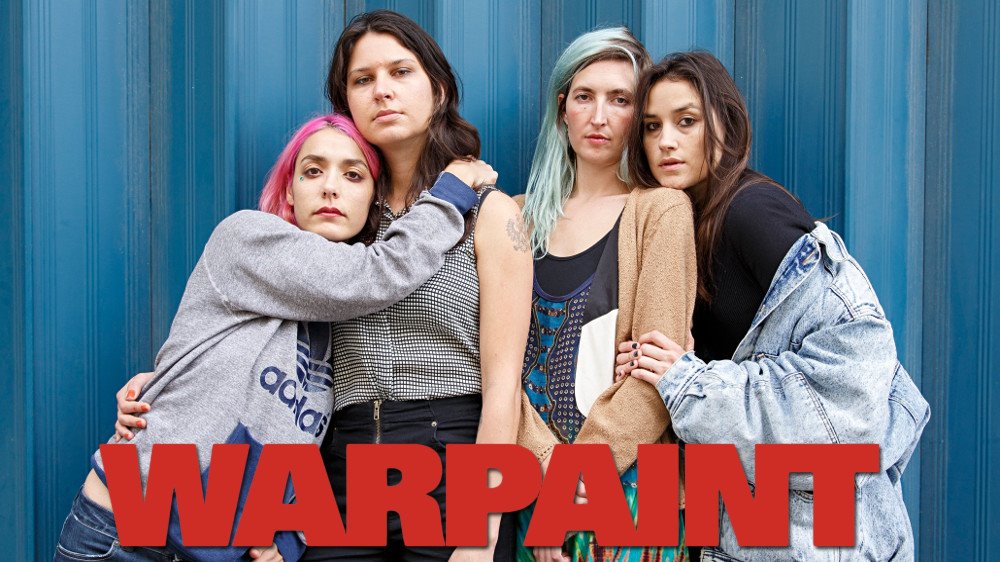 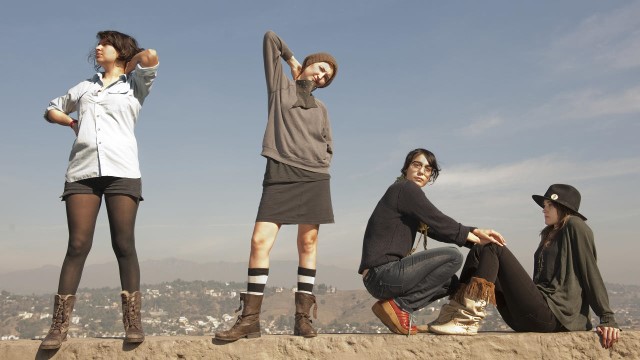 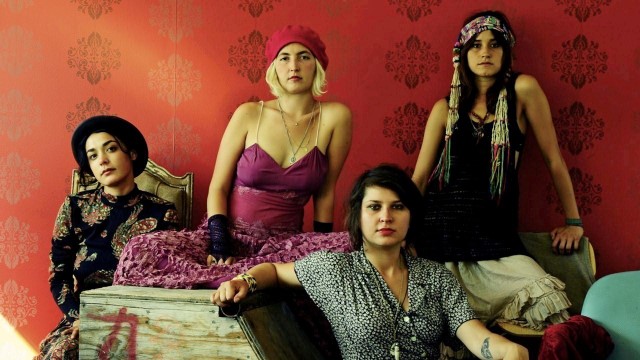 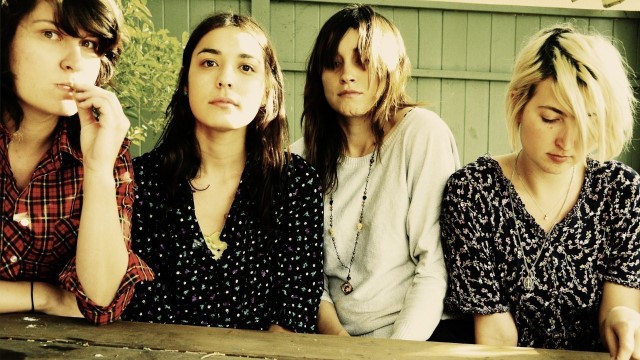 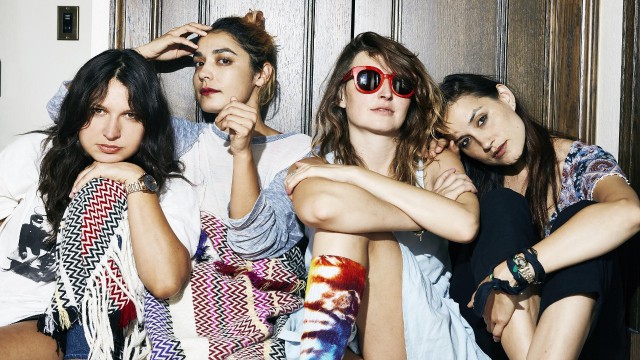