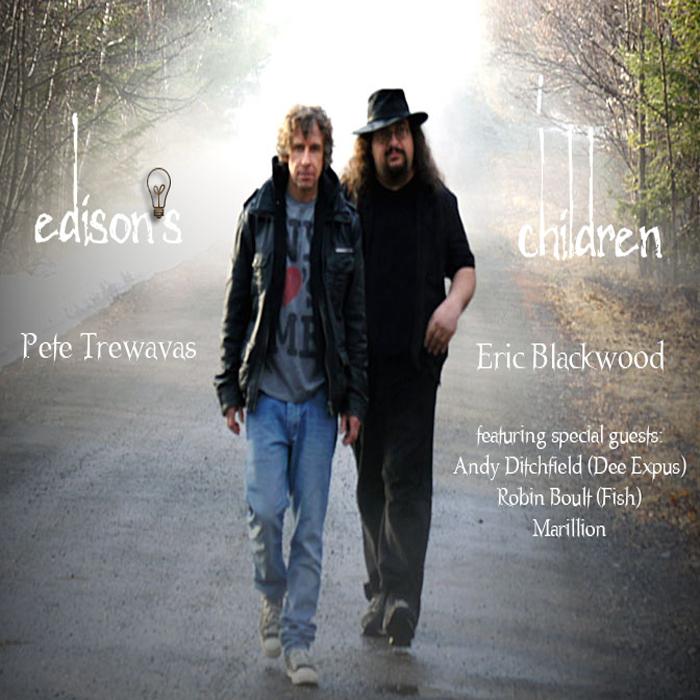 The Final Breath Before November (2013)

Edison’s Children are a British and U.S. based rock duo, formed in Aylesbury, England and Sugar Loaf, New York by Pete Trewavas of Marillion and Transatlantic and Eric Blackwood in 2006. They released a concept album, In The Last Waking Moments…, in 2011. Their song "A Million Miles Away (I Wish I Had A Time Machine)" was released as a single in June 2012 and reached the FMQB Top 40 for 10 weeks total, peaking on October 18, 2012 at #32 for most played song on United States Commercial Radio.

Pete Trewavas and Eric Blackwood wrote, produced, and engineered their album and played nearly ever instrument on the album, except for the special guest appearances: Marillion; Robin Boult (Guitarist for Fish); and, Andy Ditchfield of DeeExpus. Edison's Children's "In The Last Waking Moments..." marks the only time that all of Marillion have performed on the same album, that wasn't an actual "Marillion" release. 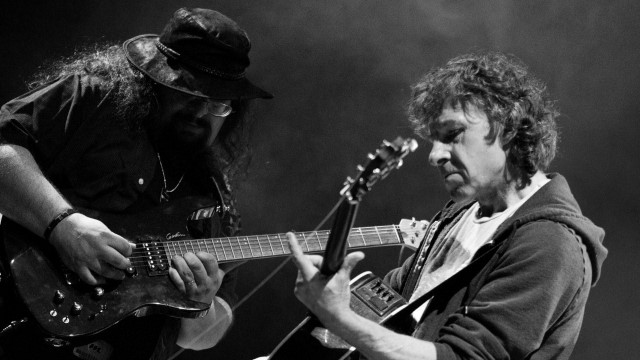