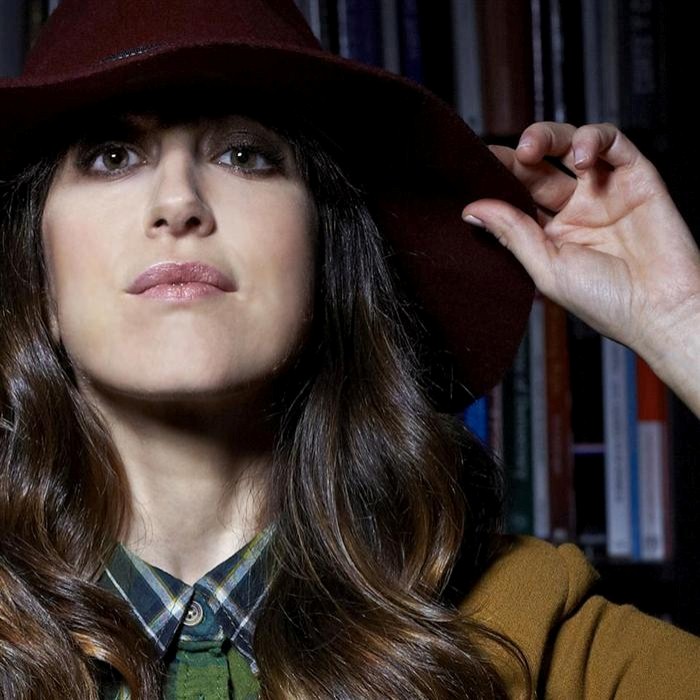 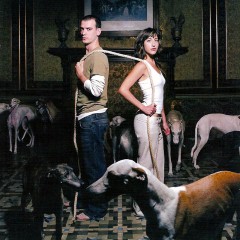 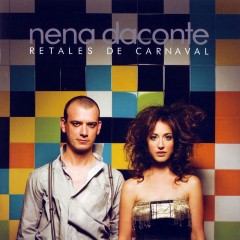 Nena Daconte (name taken from a Gabriel García Márquez's character) are a duet formed of singer and composer Mai Meneses (a contestant in Operación Triunfo 2, the spanish contest American Idol is based on), and musician Kim Fanlo. Their music mixes pop and classic rock and covers everyday worries such as love, solitude and the search for ideals, using basic and delicate melodies coupled with sincere lyrics. Their first album "He Perdido Los Zapatos" (I've lost my shoes) - Universal 2006, turned out to be a big hit (going gold for more than 40,000 copies sold), for which they won the "Ondas" prize for Best New Group, as well as a nomination in the MTV Europe Music Awards in 2006. Their single "En Qué Estrella Estará" (Which Star Will It Be In) was the theme for the Spanish Cycling Tour in 2006. Now they've just released "Retales De Carnaval", their second album, whose lead single, "Tenía Tanto Que Darte" is a huge success. 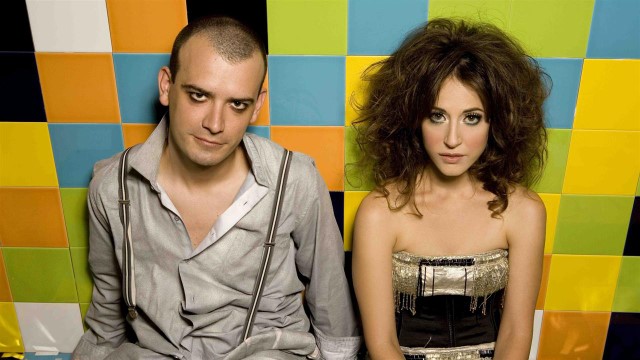 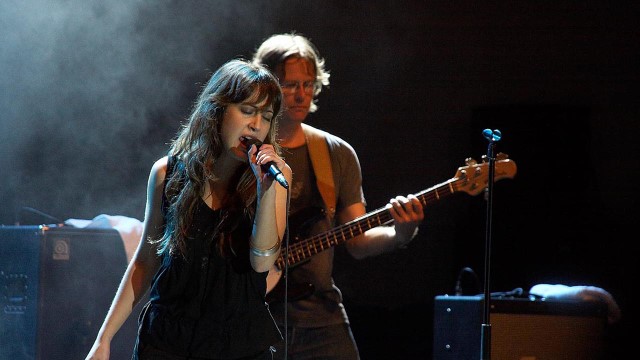 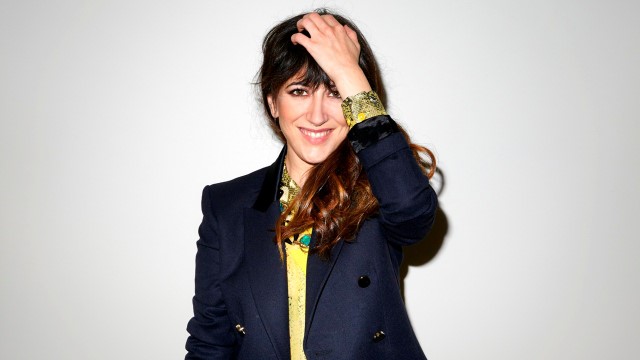