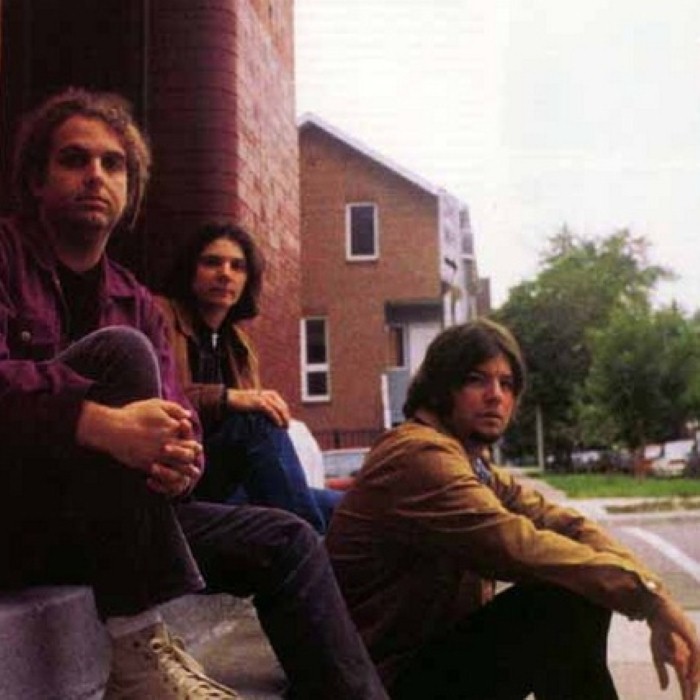 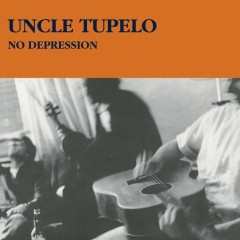 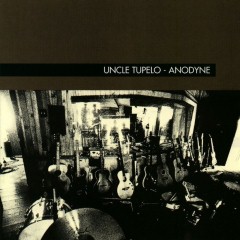 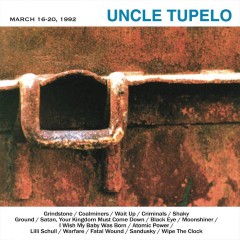 Uncle Tupelo was an alternative country music group from Belleville, Illinois, active between 1987 and 1994. Jay Farrar, Jeff Tweedy, and Mike Heidorn formed the band after the lead singer of their previous band, The Primitives, left to attend college. The trio recorded three albums for Rockville Records, before signing with Sire Records and expanding to a five-piece. Shortly after the release of the band’s major label debut album Anodyne, Farrar announced his decision to leave the band due to a soured relationship with his co-songwriter Tweedy. Uncle Tupelo split on May 1, 1994, after completing a farewell tour. Following the breakup, Farrar formed Son Volt with Heidorn, while the remaining members continued as Wilco.


Although Uncle Tupelo broke up before it achieved commercial success, the band is renowned for its impact on the alternative country music scene. The group’s first album, No Depression, became a byword for the genre and was widely influential. Uncle Tupelo’s sound was unlike popular country music of the time, drawing inspiration from styles as diverse as the hardcore punk of The Minutemen and the country instrumentation and harmony of the Carter Family and Hank Williams. Farrar and Tweedy lyrics frequently referenced Middle America and the working class of Belleville.