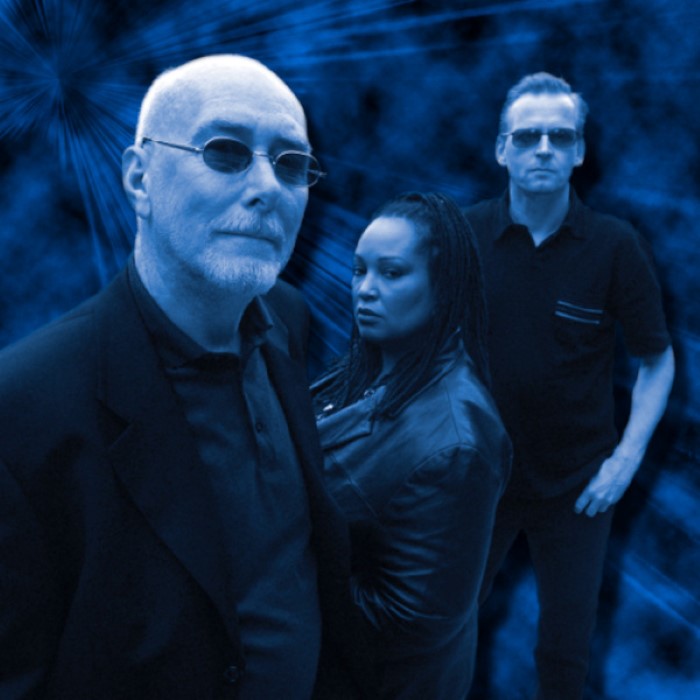 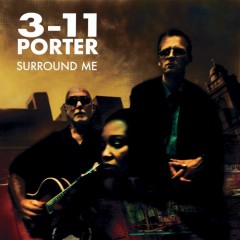 3-11 Porter from Oslo, Norway released their first CD "Nurse Me" in 2003. The group members are: Songwriter and singer: Per Arne Bertheussen Producer, arranger and guitar-player: Svein Hansen Singer: Tracee Meyn The next album " Surround Me" was released in 2008 There is a certain kind of music that is impossible to forget about again once you listened to it for the first time. Within seconds, it takes a certain place in your heart, triggering certain emotions... and from then on keeps staying in those emotional charts for a long time, if not forever. There are only a few acts who can do that sort of magic with their music. 3-11 Porter from Oslo / Norway surely is one of those exceptions. Per Arne Berthussen, Svein Hansen and songstress Tracee Lewis Meyn have that "certain something", wisely embedded in their music as an organical part of it. 3-11 Porter sound comes mature, intriguingly reflective and open for imagination at any point. Introspective pop music? Not the worst starting point indeed to describe the sounds of a band heavily influenced by the works of Roxy Music, The Stranglers, The Smiths and Tom Waits as well as by Blues, Folk and "classic" film scores. The 3-11 Porter song "Surround Me With Your Love" is part of the soundtrack to the new Hollywood movie "Fireflies in the garden" which is starring Julia Roberts and William Dafoe. The song: "Surround Me With Your Love" is also used in the soundtrack for: Echo Beach was a short-lived British television soap opera that aired on ITV in 2008. Set in the fictional Cornish coastal town of Polnarren, it ran for twelve weekly episodes from 10 January to 21 March 2008.[1] The show was created by Tony Jordan and produced by Kudos for ITV. And again the song: "Surround Me With Your Love" is also used in the soundtrack for: "Viver a Vida" (English: Live The Life ,international title: Seize the Day) is a Brazilian telenovela (soap opera), broadcast by Rede Globo at 9 P.M. It is written by Manoel Carlos in collaboration with Ângela Chaves, Cláudia Lage, Daisy Chaves, Juliana Perez and Maria Carolina. The telenovela is directed by Teresa Lamprey, Frederico Mayrink, Luciano Sabino, Leonardo Nogueira, Adriano Mello and Maria José Rodrigues. It is directed by Jayme Monjardim and Fabrício Mamberti. The telenovela premiered on September 14, 2009. Viver a Vida has Taís Araújo as protagonist along with José Mayer. It also has Alinne Moraes, Thiago Lacerda, Mateus Solano, Bárbara Paz and co-stars. Giovanna Antonelli, Lília Cabral and Adriana Birolli are the main antagonists of the plot. 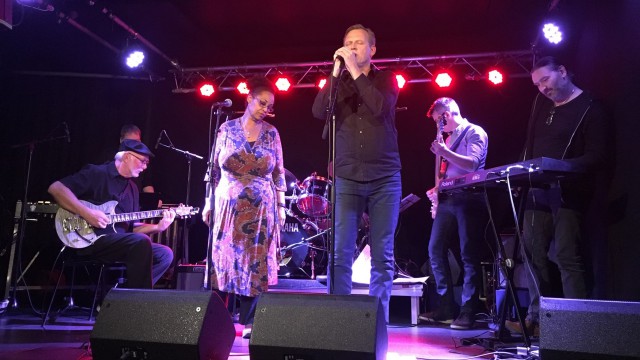 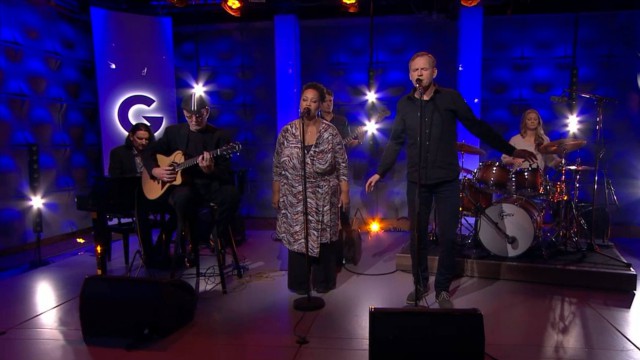