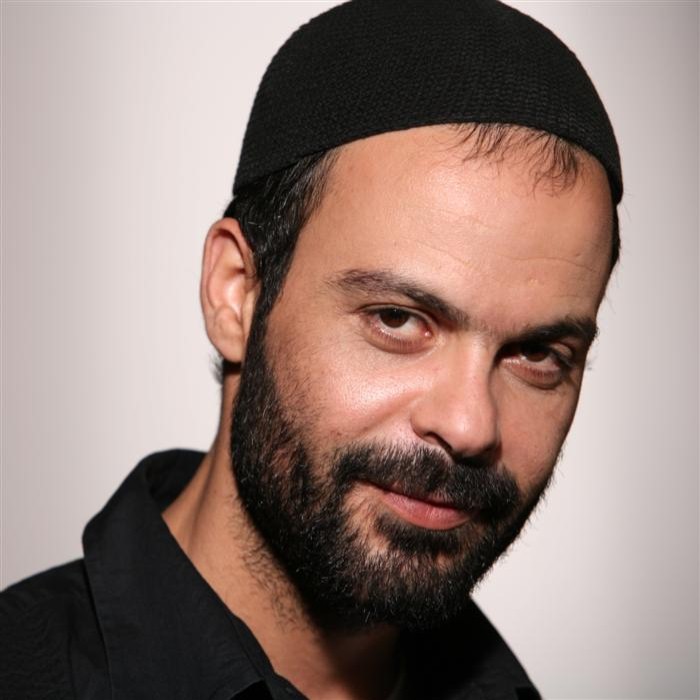 Benayoun was born in Beersheba,to Maxim and Esther Benayoun with Jewish origins from Algeria. His father was an oud player. From a very young age he showed great interest in music, playing with his father and his brother. While devoting himself to songwriting, he made a living working in home repair jobs. Soon after being conscripted for service in the IDF, he was released for involvement with drugs. After his release he went through a rehab process.

In 1999 Benayoun released his first album, "Rak Ath" (Only You), selling 40,000 copies. Shortly after it came the second album, and in 2002 his third, "Shalechet" (Fall), was a big hit, establishing Benayoun in the mainstream of Israeli music.

Additionally, he wrote and composed songs for other artists, such as Gidi Gov and Gali Atari.

In 2006, Benayoun won the Akum Award for his song, "Nitzacht Iti Hakol" but he refused to accept it and donated it instead.

In 2011, Benayoun created an album in Arabic called "Zini" to support the people in the Syrian uprising. 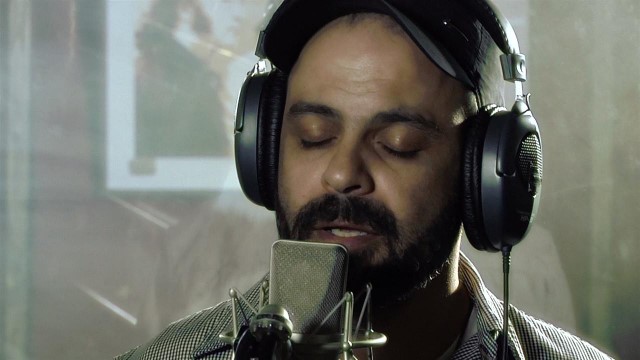 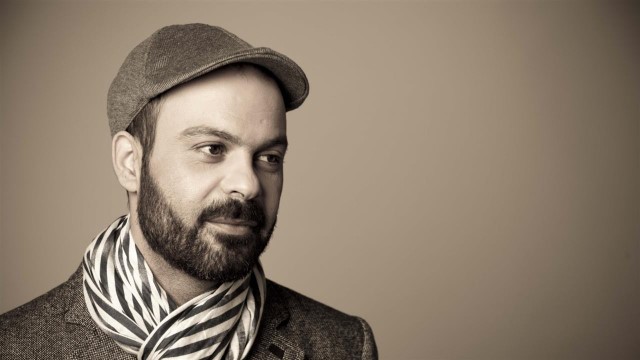