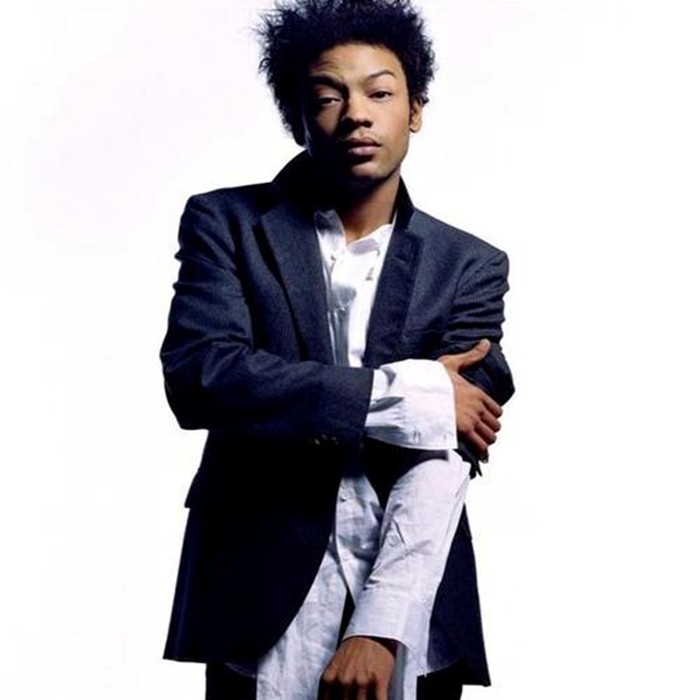 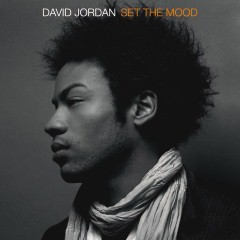 Born in Barnet to a mother from Montserrat and a father from Calcutta - 'a good mix,' he says - Jordan was something of an outsider in his schooldays. Never happy to simply run with the pack, instead he went off to chart his own course. Whenever the naysayers told him that he needed to get his head out of the clouds, he would simply reach out for his dreams with even greater determination. Musically, Jordan's single-mindedness manifested itself just as early. It was the early Nineties and, while most of his classmates were fans of grunge, house and hip-hop, David looked more to the classics. Inspired by his mum's old soul records, he developed a love for Marvin Gaye and The Jackson Five. From there, he discovered James Brown, Jimi Hendrix, Cab Calloway, Guns N' Roses, Prince and Lenny Kravitz and also cultivated an interest in Fred Astaire and Gene Kelly. 'In school, I lived in my own little world,' he says. 'Everyone else had their cliques, but I just drifted along in between. Some of them used to say that I had funny hair - I used to have braids - or that I walked funny. But I also had this thing where lots of people felt comfortable and liberated around me. 'Because I didn't run with the pack, I didn't have all the pressures of having to conform that affect so many teenagers. I would meet people and there would sometimes be a magnetic attraction. By the time I left school, I had a great handful of friends.' 'Things just happen when I'm singing,' says David of his live show. 'I don't always have total control over it. I get anxious before I go onstage, but I'm never nervous once I'm out there. Even after I've played a show, it can take me days to get back to normality. When it gets to eight or nine o'clock in the evening, I get agitated. That's the time when I'm usually going onstage, and I really miss it when I'm not playing.' David began writing songs at 12 and was soon putting tracks together in local studios. His opportunities were limited, but he continued to hone his craft. Taking opportunities where he could, one day David found himself a guest vocal on a track that happened to be published by ZTT's Trevor Horn and Jill Sinclair. Immediately recognising that they had unearthed a special talent, Horn and Sinclair gave David the chance to build on his demo tapes while he put together a scintillating live band. The results will soon be available for everyone as David puts the finishing touches to his debut album, which was recorded in London with Horn, the man responsible for classic albums by the likes of Seal, Pet Shop Boys, Belle & Sebastian, Art Of Noise, Frankie Goes to Hollywood and Grace Jones. In addition to Place In My Heart, Sweet Prince, Only Living Soul and Sun Goes Down, he has come up trumps on tracks such as the soulfully swaying Glorious Day plus the light and funky Love Song. He shows the rockier side of his live shows on the pounding Move On.