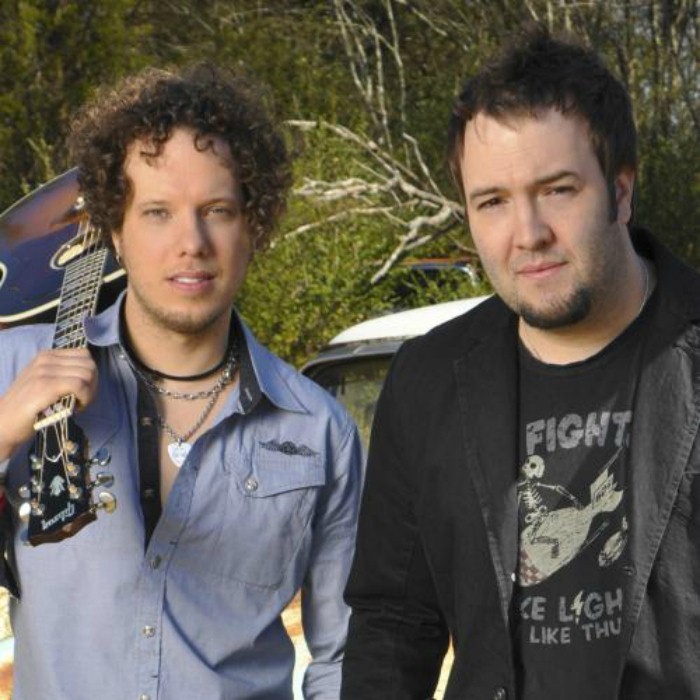 Halfway to Hazard is an American country music duo composed of singer-songwriters David Tolliver and Chad Warrix. Though Tolliver and Warrix grew up in different towns in southeastern Kentucky, their band's origins are in Hazard, Kentucky, which was halfway between their hometowns.

Their debut single, "Daisy", was a Top 40 hit on the U.S. Billboard Hot Country Songs charts in 2007. The song was also featured as iTunes' single of the week on August 6, 2007. In addition, they toured as Tim McGraw and Faith Hill's opening act on their Soul2Soul 2007 Tour. McGraw helped to produce the album.
On October 14, 2007, the duo performed the national anthem prior to the Green Bay Packers' home game against the Washington Redskins. Later that season they performed again at Lambeau Field for the Packers NFC Championship game against the New York Giants.
In May 2008, they were nominated by the Academy of Country Music for the Duo of the Year award. Halfway to Hazard toured again on the Live Your Voice tour with Tim McGraw and Jason Aldean.
A single from their second album, "I Know Where Heaven Is," was released on July 20, 2009. The album, Come on Time, was released on October 19, 2009. Neither charted.
Warrix released a solo music video, "Rain on the Roof," in 2012.
Tolliver now writes full time for Tim McGraw's publishing company, StyleSonic. He and Warrix had one song, "Die by My Own Hand," on McGraw's Emotional Traffic album and Tolliver has the song "Let Me Love It Out of You" on McGraw's Two Lanes of Freedom album. 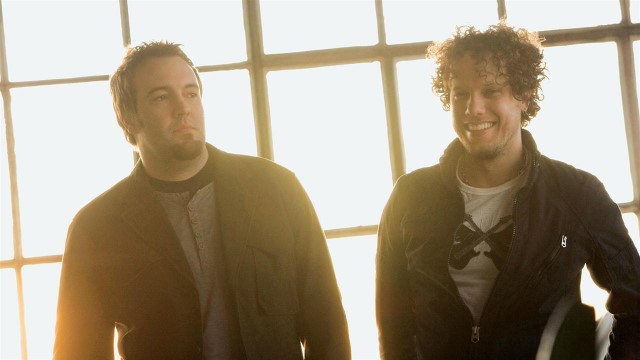