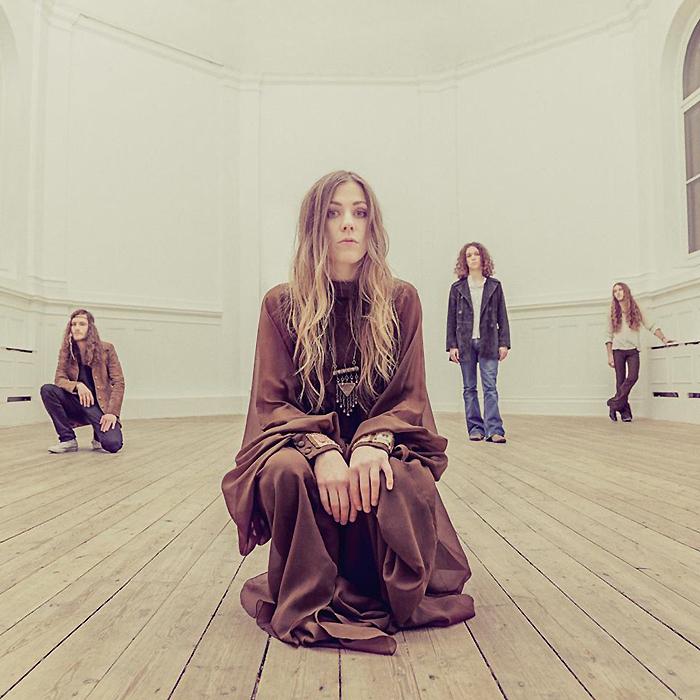 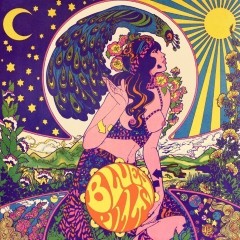 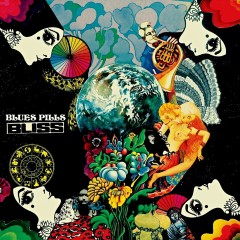 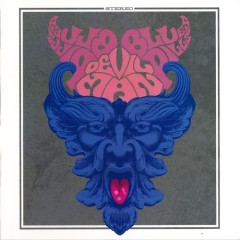 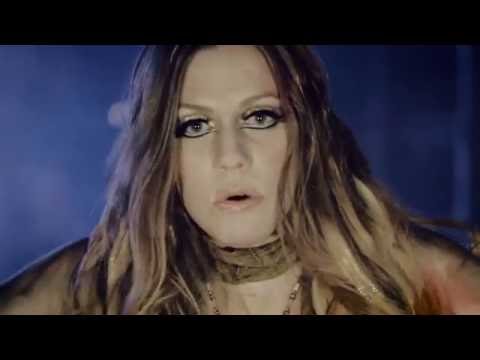 Blues Pills are a Swedish rock band, formed in Örebro in 2011. The four piece released EPs and singles before signing up with German record label Nuclear Blast and releasing a successful self-titled debut album Blues Pills. The band released their second album Lady in Gold in August 2016.

In 2011, half-brothers Zack Anderson (bass) and Cory Berry (drums), formerly of Radio Moscow, were in Iowa and met singer Elin Larsson, who was staying in California. Together they recorded two demo tracks and published them on YouTube, after which label "Crusher Records" offered them a deal. The band toured to Spain and France, where they met 16-year-old guitarist Dorian Sorriaux, whom they invited to Örebro and made a member of the band. The name of the band came from their friend, Jens Heide, who had a music blog called BluesPillz with obscure 60s and 70s underground music.

In May 2012 they released an EP called "Bliss", followed by the "Black Smoke" single in July. The band toured extensively during 2013 with appearances in Berlin's "Desertfest" in April, in Bad Kötzting's "Void Fest" and Geel's "Yellowstock Festival" in August, in Bonn's "Crossroads Festival" in October and Melbourne's "Cherry Rock Festival" in November 2013.

In July 2013, Blues Pills signed a contract with the "Nuclear Blast" label and released their "Devil Man" EP in October . Their appearance at the "Crossroads Festival" was recorded and released in the form of the "Live at Rockpalast" EP in March 2014.

In July 2014 they released their first album, Blues Pills, the special edition of which included a DVD of their appearance in the "Hammer of Doom" festival from the year before. Shortly after the release of the first album, Cory Berry was replaced with new drummer André Kvarnström.

In mid-2014 they appeared in the "Sweden Rock Festival", in Gelsenkirchen's "Rock Hard Festival" in June and in the famous Montreux Jazz Festival in July 2014.

The album became successful in Europe, climbing to No. 4 in Germany and No. 10 in Switzerland, while it also reached British charts at No. 68.

During the end of 2015 and the start of 2016, the band started writing and recording their second album. On 22 April, 2016, Blues Pills announced that Lady in Gold will be released on August 5, 2016 through Nuclear Blast Records with a ten track set-list.

In 2016, Blues Pills will tour with Kadavar, play festivals in the summer in North America and Europe followed by a UK tour in November. 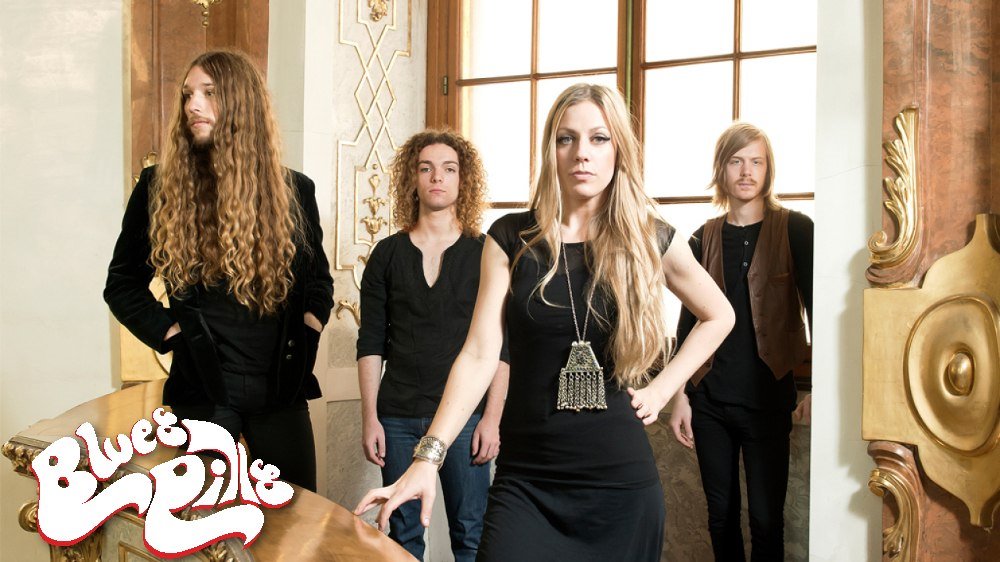 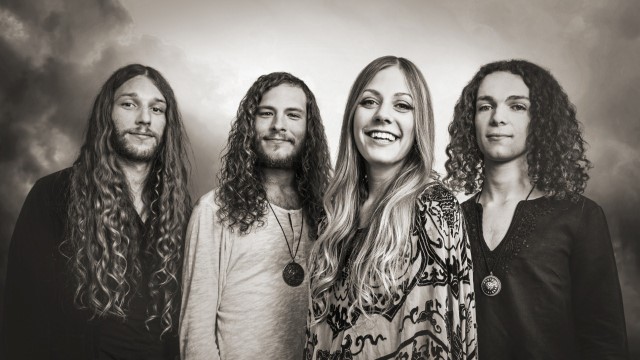 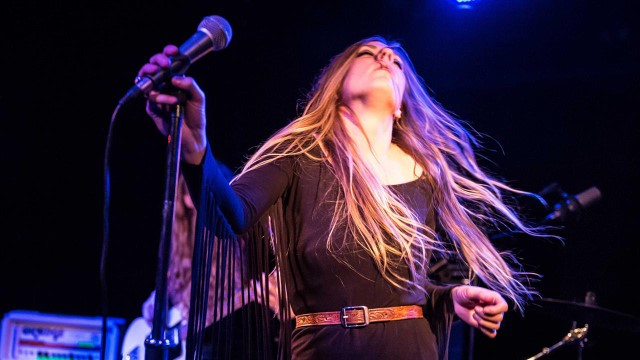 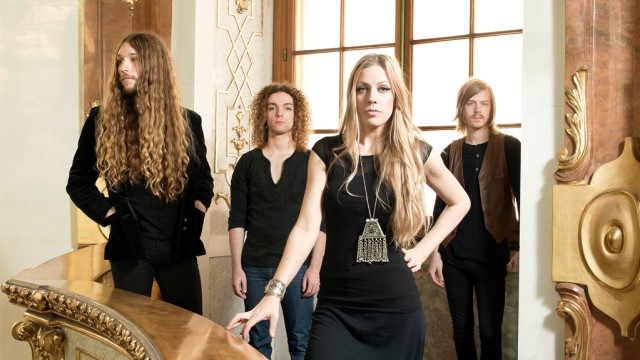 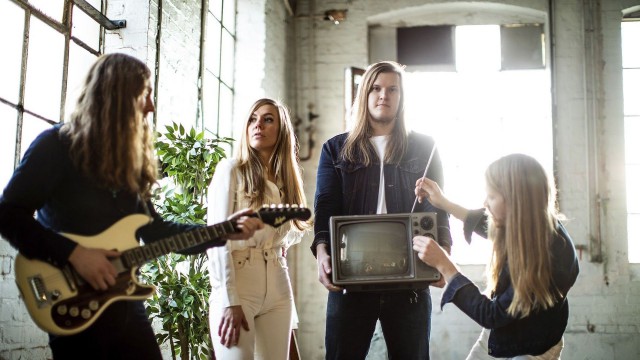