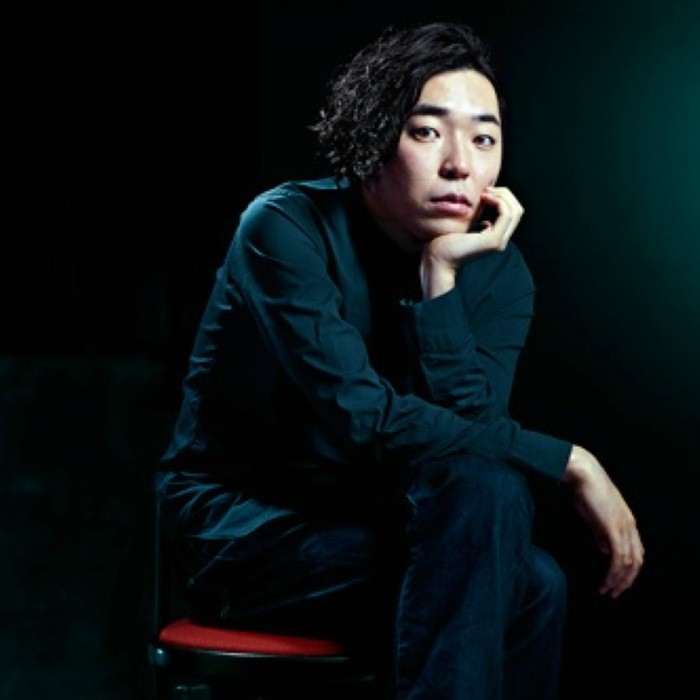 Akira Kosemura (小瀬村晶) is a composer who lives in Tokyo. He also manages his newly formed label “schole.” He learned piano as a child and started composing regularly in 2005.
He began his career with a debut EP on an American label in 2006. His tracks were highly regarded on many compilations released in Germany, Belgium, France, Canada, and Australia. At the same time, Akira established his own label “schole” and started to manage the label, issue free magazines, produce artists, and provide music pieces to the media.

In 2007, Akira released his 1st full album on an Australian avant pop label which is managed by Lawrence English, one of the most important experimental artists and music critics. On the album “It’s On Everything,” Akira showed the new shape of his daily music by putting the field recordings, electronics, and acoustic instruments together while he was composing his minimal tunes mainly with piano. His first album is making sales in both domestic and international markets and has been reviewed exceptionally as “world legacy.”
Recently, Akira Kosemura displayed his tune “TERMINAL” at the Airport Symphony of Queensland Music Festival 2007 in Australia, cosponsored by Brisbane International Airport and the Australian label ROOM40.

From Last.fm under the CC-BY-SA 3.0 license. 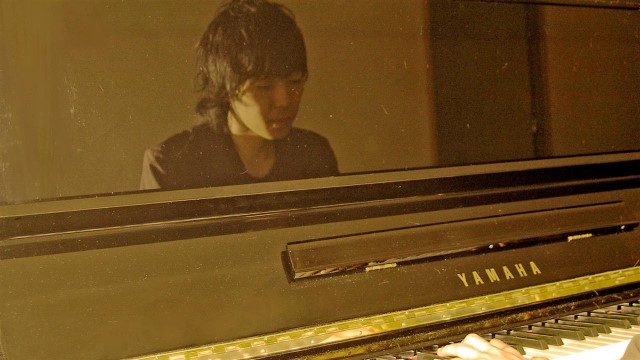