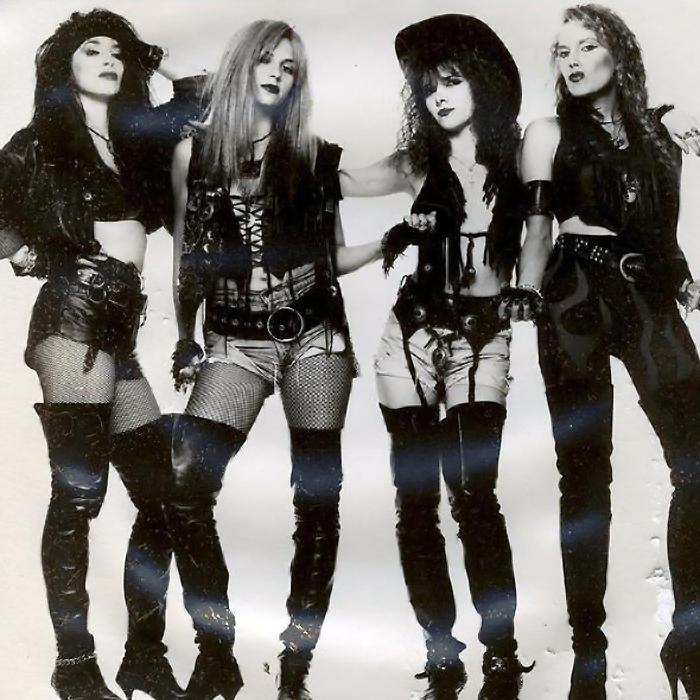 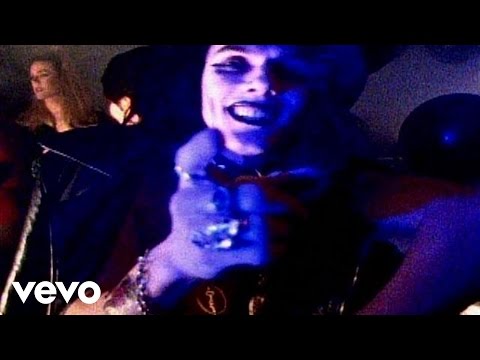 The Cycle Sluts from Hell were an American heavy metal band from the late 1980s to early 1990s.

The band comprised four women singing under the stage names Queen Vixen, She-Fire of Ice, Honey One Percenter and Venus Penis Crusher, backed by various musicians most notable among them Pete Lisa, Christopher Moffett, Tom Von Doom, Fernando Rosario, Brian Smith, Scott DuBoys, Bobby Gustafson (Overkill), Eddie Coen (Sick of It All). The lyrics were written by the girls and were tongue-in-cheek and filled with innuendo. The music was primarily written by Pete Lisa, along with writing contributions from Daniel Rey, Mark Durado, Christopher Moffett and Tom Von Doom. The group had a pretty high profile in the New York City area in the late 80's and performed shows with artists such as Jane's Addiction at The Cat Club, Danzig at The Old Studio 54, Joey Ramone at the Ritz and also at the Palladium on 14th St.

The band's self-titled debut album was their only release. The song "I Wish You Were a Beer" is their best known track, written by Honey 1%er and Tom Von Doom. The video clip for it got MTV airplay when released and still appears regularly around the world (e.g. Australia). The track also featured in the MTV show Beavis and Butthead, who reacted favorably to it. The band's biggest gig was a European tour with Motörhead in the early nineties.

July 24, 2006 brought a "one-time only" reunion of some of the original band at The Delancey in New York. In presence were Queen Vixen, Honey 1%er, She Fire of Ice, Lord Roadkill and Scott Duboys.

They reunited once again on October 31, 2007 for the Motherfucker Halloween party at Club Rebel in New York. Performing were Queen Vixen, Honey 1%er, She Fire of Ice, and Lord Roadkill (accompanied by Nick Marden from The Stimulators on bass and She Wolves' Tony Mann). 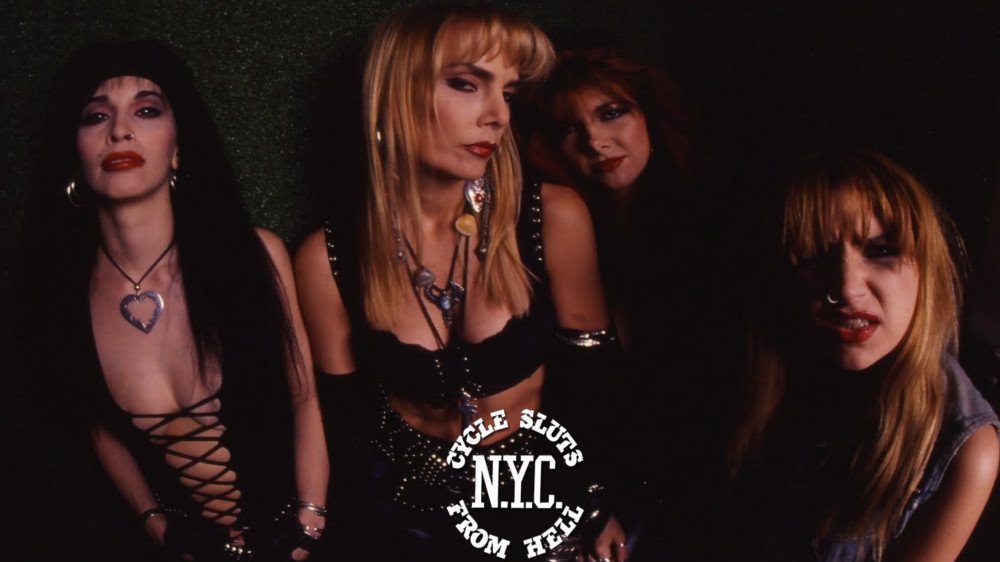 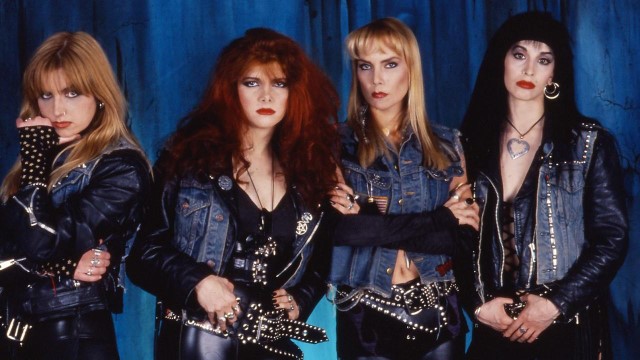 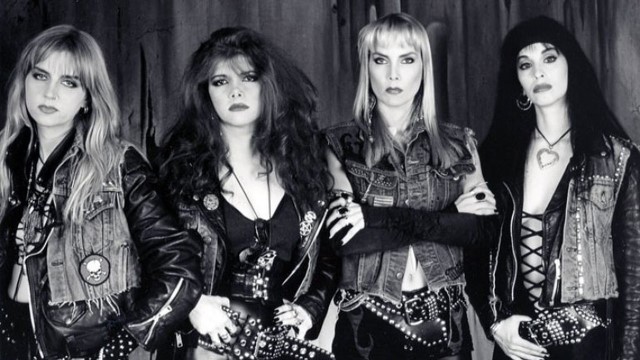 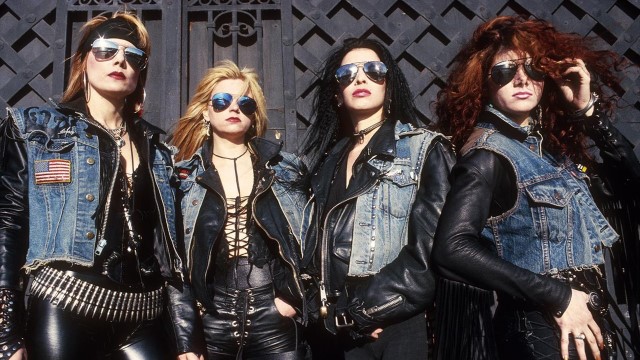