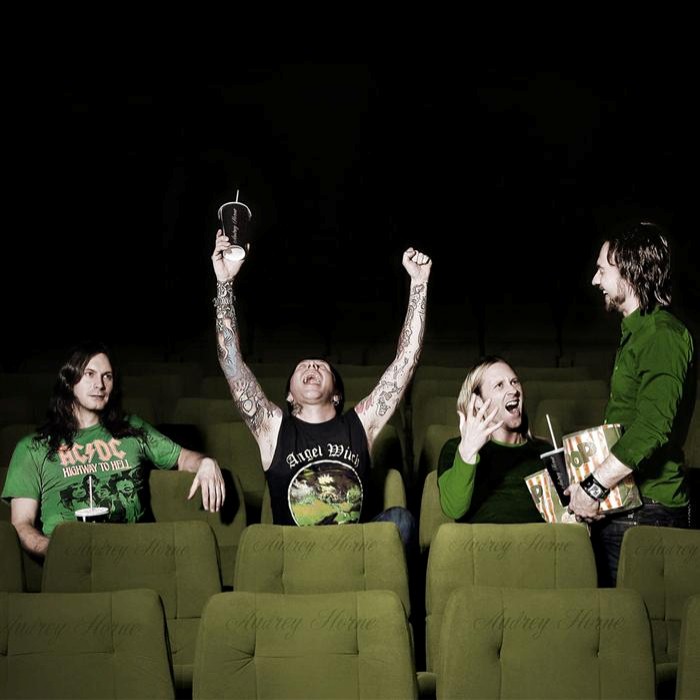 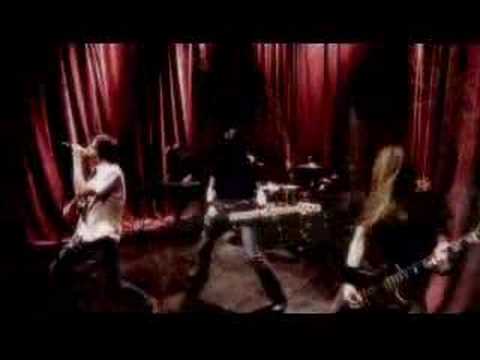 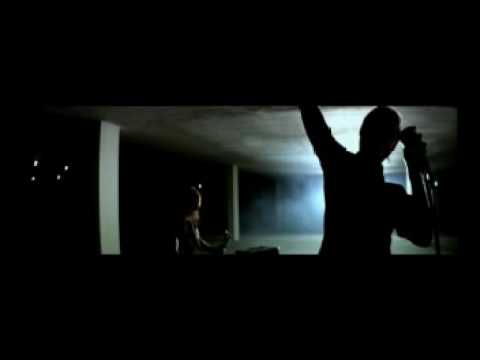 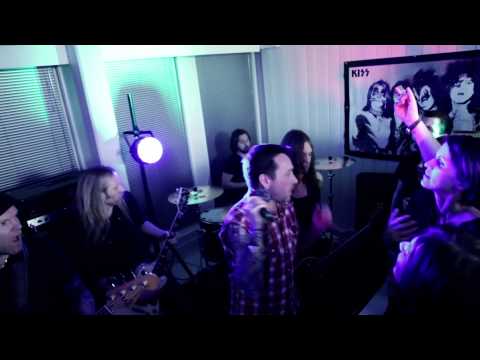 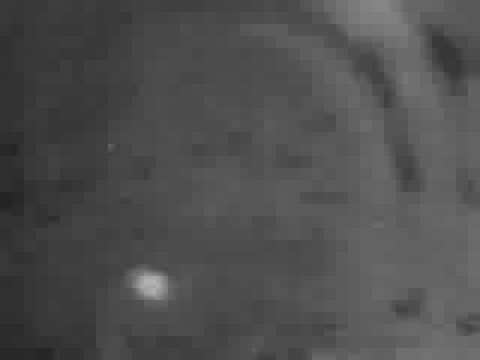 Audrey Horne are a hard rock band from Bergen, Norway. The band took its name from Sherilyn Fenn's character in the cult TV series Twin Peaks. Although some of the band's members play or have previously played in black metal bands like Enslaved and Gorgoroth, Audrey Horne's music is far removed from the black metal genre, and can be described as heavy and melodic classic rock, similar to bands like Van Halen, Kiss, Deep Purple, Thin Lizzy, Ozzy Osbourne, Iron Maiden, Faith No More and Alice In Chains.

Although some (most) of the members were known from more extreme, progressive or black metal bands, Audrey Horne was to become a more melodic hard classic rock band. 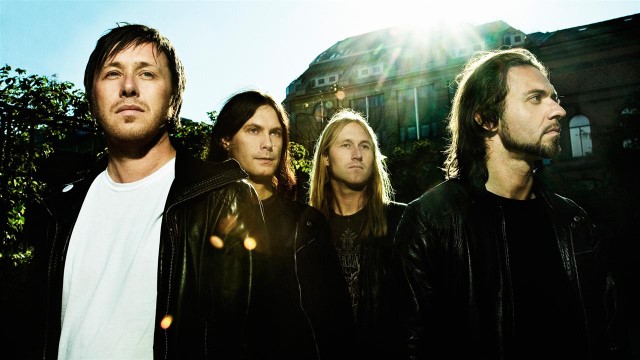 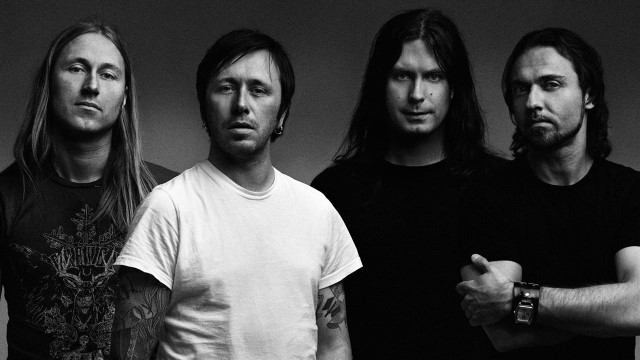 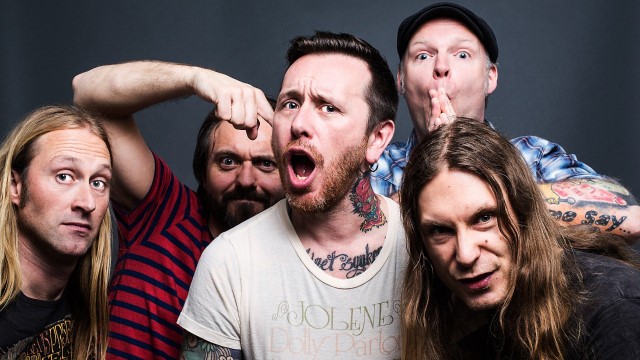