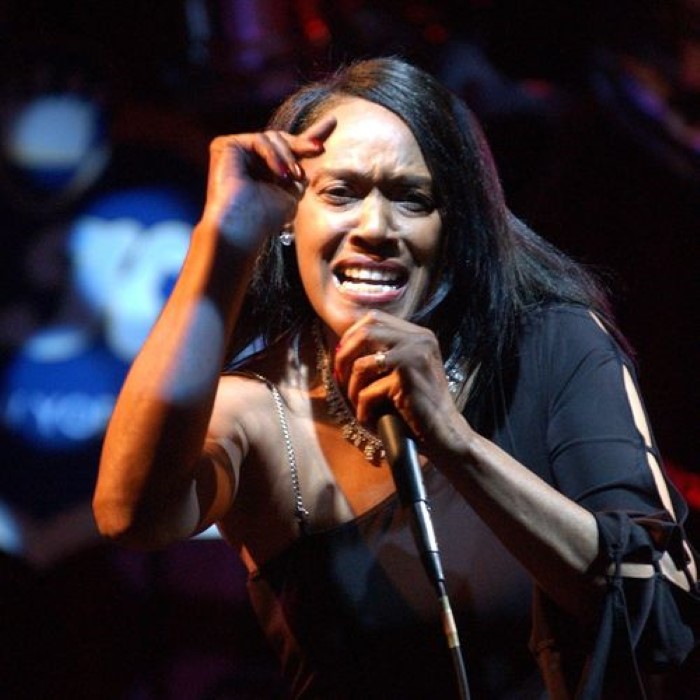 A native of St. Louis, Missouri, Ann Peebles was given her first opportunity as a professional performer by Hi Records' Gene "Bowlegs" Miller during a 1968 trip to sit in singing with him at a Memphis nightclub. A popular local band-leader, Miller was known for helping other musicians, such as members of the Hi Rhythm Section, get their start in the Memphis music industry. Peebles soon began penning and singing hits for the label, co-writing with label staff songwriter Don Bryant, whom she married in 1974. She released a number of commercially successful and critically well received albums produced by Willie Mitchell on Hi Records throughout the 1970s, until the rise of disco music in the late 1970s took her music out of the limelight. Although Hi Records was sold in 1977, she reunited with Mitchell in 1989 to produce her comeback album, Call Me.
In 2006 she released the album Brand New Classics, which consisted of re-recordings of some of her songs in an acoustic style.
Peebles has been sampled by many hip hop artists, in particular RZA and the Wu-Tang Clan. Many mainstream artists have covered her songs - her track "I Can't Stand The Rain" was first covered by Patrice Banks of Graham Central Station on the 1975 release of Ain't No 'Bout A Doubt It album, and in addition to the hit Eruption cover version, it was also recorded by blues artist Albert King on his 1977 album The Pinch (reissued as The Blues Don't Change), and by Little Feat lead singer Lowell George on his 1979 solo album Thanks, I'll Eat It Here. The song has also been utilized as a sample by the hip hop duo Reflection Eternal (a collaborative group comprising conscious hip hop artist Talib Kweli, and producer Hi-Tek) for their song "Memories Live" on their debut album Train Of Thought. "I Can't Stand the Rain" was also recorded by Grammy Award-winning singer Tina Turner for her 1984 Private Dancer album and released as the sixth single from the album in early 1985. In 1997, Missy Elliott recorded "The Rain (Supa Dupa Fly)", an interpolation of "I Can't Stand the Rain", as the first single from her debut album, Supa Dupa Fly. In addition, "I'm Gonna Tear Your Playhouse Down" was sampled in the track "The Plan" by Wu-Tang Affiliated group Sunz of Man.
Peebles joined Cyndi Lauper on a recording of Rollin' and Tumblin' on Lauper's 11th studio album, Memphis Blues.
Discography[edit] 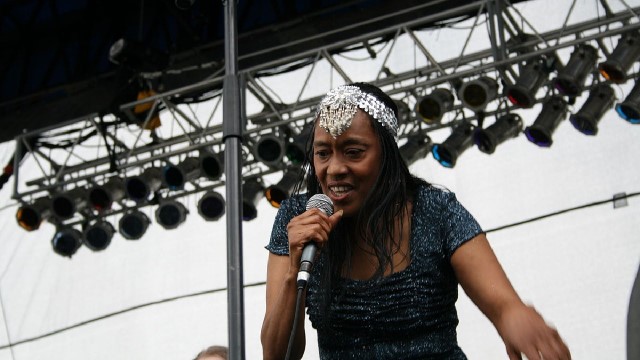