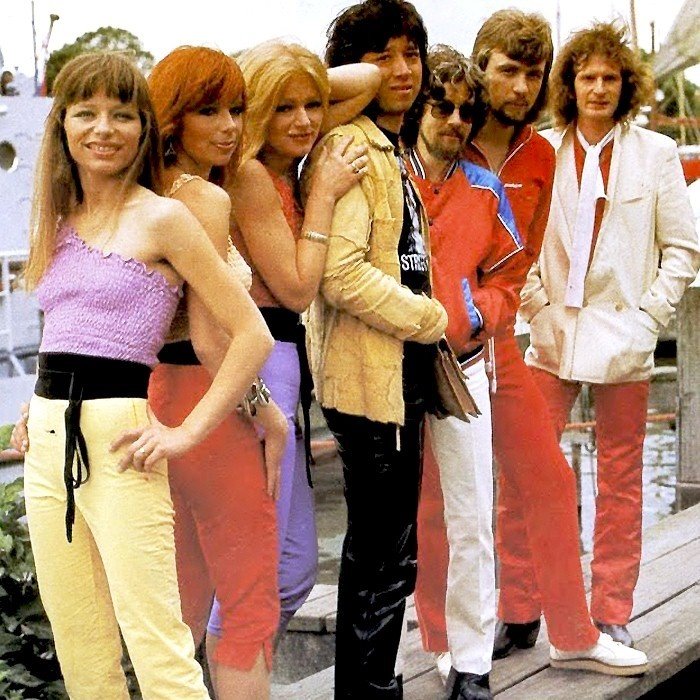 Pussycat was a Dutch country and pop group led by the three Kowalczyk sisters: Toni, Betty and Marianne. Other members of the band were Lou Willé (Toni's then-husband), Theo Wetzels, Theo Coumans, and John Theunissen. Their song "Mississippi" was a #1 hit in most European countries, including the UK, in 1975/76.
Prior to forming the band, the three sisters were telephone operators in Limburg, whilst Theunissen, Wetzles and Coumans were in a group called Scum. Lou Willé played in a group called Ricky Rendall and His Centurions until he married Toni, and created the group Sweet Reaction that eventually became known as Pussycat.
In 1975 they scored a big European hit with the song "Mississippi". However they had to wait a further year for the single to make the British charts when it climbed to number one in the UK Singles Chart in October 1976. Penned by Werner Theunissen, who had been the sisters' guitar teacher, it is estimated that "Mississippi" sold over five million copies worldwide. It was followed by "Smile" in 1976, and "Hey Joe" in 1978. Other hits were "If You Ever Come to Amsterdam", "Georgie", "Wet Day in September" and "My Broken Souvenirs". Their career in Europe spanned more than a decade and included some seventeen albums. By 1978 Hans Lutjens had replaced Coumans on drums, as the band continued to release albums and tour, travelling as far afield as South Africa. They made regular appearances on the West German TV series, Musikladen, in the late 1970s and early 1980s. 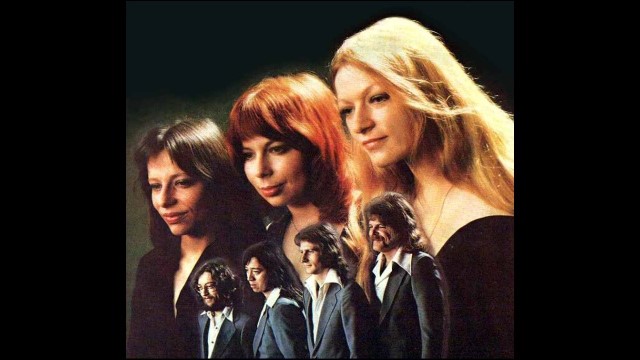