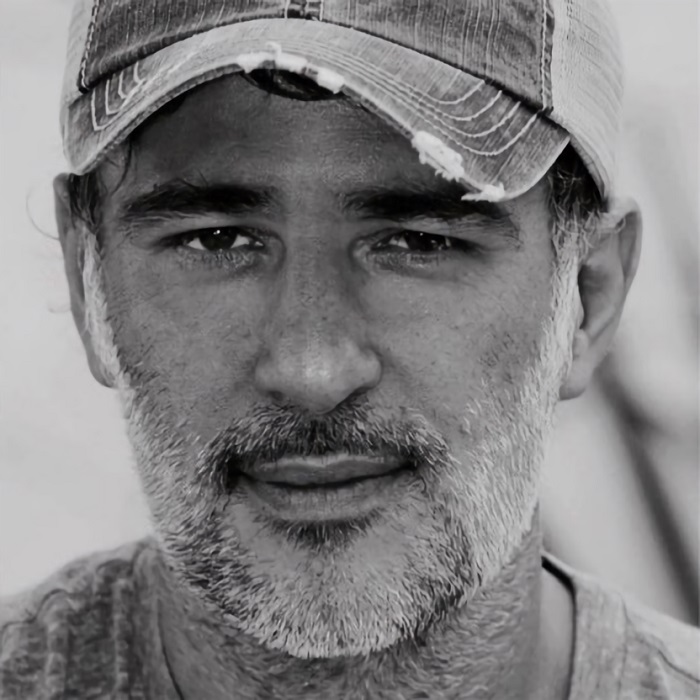 Brazilian film composer Antonio Pinto has scored independent film hits such as Central Station and City of God, among other Brazilian features. Recently, however, Hollywood came calling when director Michael Mann selected Pinto to compose several cues, including the end credit, "Requiem," for the Tom Cruise/Jamie Foxx thriller Collateral. As part of the 2003 Flanders International Film Festival in Ghent, Belgium, Pinto was named Discovery of the Year at the World Soundtrack Awards, and he attended the Festival again in October, 2004. One of his additional recent credits is the main and end title theme from the Fox TV series, Jonny Zero. As well, Antonio Pinto composed the music for the 2005 movie Lord of War.