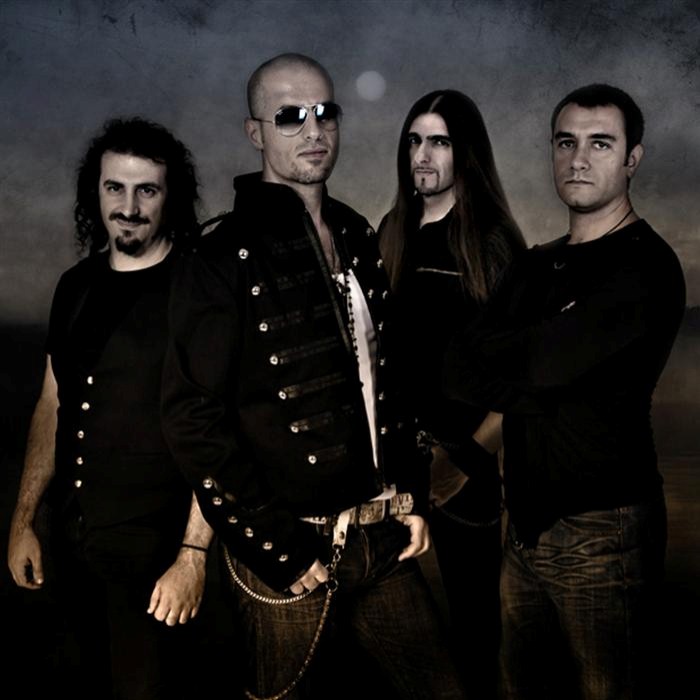 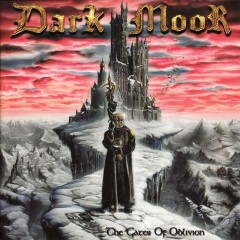 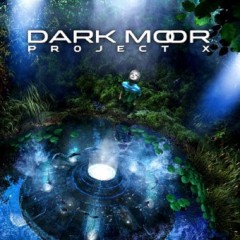 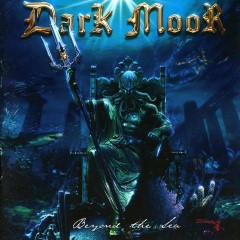 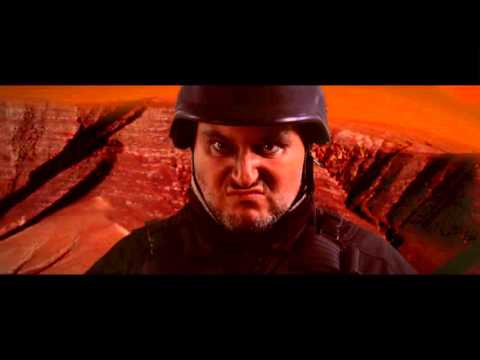 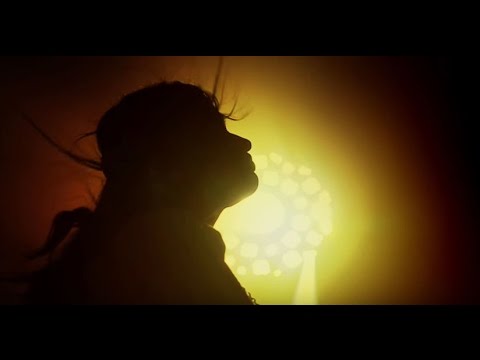 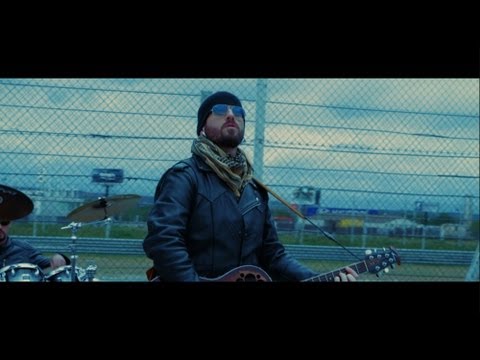 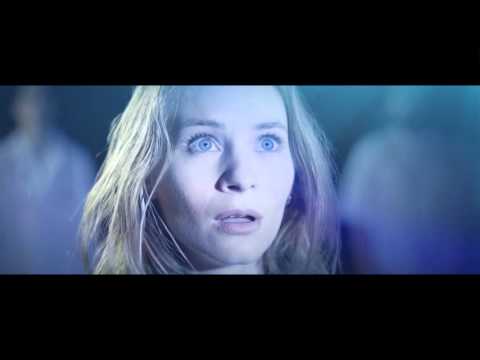 Dark Moor was formed in 1993 in Madrid, Spain, and recorded their debut album, Shadowland, in the summer of 1999. Dark Moor played live supporting Demons and Wizards on their Spanish tour.
Dark Moor began the recording sessions for their second album, The Hall of the Olden Dreams, in August 2000 at New Sin Studios with producer Luigi Stefanini. During these recording sessions, the band recorded their cover of "Halloween", which was included on the CD The Keepers of Jericho part I - A Tribute to Helloween (Arise Records).
Their E.P. The Fall of Melnibone was released in June 2001. This E.P was a limited edition; 1500 copies were released and only for the Spanish market.
Dark Moor began the recording of their third album, The Gates of Oblivion, in Autumn 2001 at New Sin Studios. Dark Moor signed with the major label JVC for the Asian release. The band played 18 gigs at festivals such as Rock Machina, Viña Rock and Nit De Reis. After the first part of the tour, keyboardist Roberto Peña left the band and they were forced to finish the tour with a guest musician.
In August 2003 Dark Moor recorded four new exclusive acoustic tracks along with a string quartet, to be included in Between Light and Darkness, which was released in April 2003. Due to differing points of view regarding the musical direction for the next Dark Moor album, vocalist Elisa Martin, guitarist Albert Maroto and drummer Jorge Sáez decided to leave Dark Moor to start a new band.
The two remaining members of the band decided to start a search for new members. After the auditions, they accepted vocalist Alfred Romero, guitarist Jose Garrido, and drummer Andy C.
In August 2003, the band started recording their fourth album, Dark Moor, at New Sin Studios in Italy. Following a month of recording sessions, the album was mastered by Mika Jussila at Finnvox Studios.
On 23 November 2006, the band announced the departure of their drummer on their official website, due to "incompatibility with his other musical projects." He would go on to play drums for Saratoga. His replacement, Roberto Cappa, was previously in the Spanish metal band Anima Sola.
In January 2009, their seventh album Autumnal was released.
The band made an announcement on their website, dated 4 June 2010, that their eighth album is in the works. It will feature Berenice Musa as a guest vocalist. The album is titled Ancestral Romance and it was released in November 2010.
In 18 June 2013 the band released their ninth album Ars Musica, with the Japanese limited version including a bonus CD with five bonus tracks. 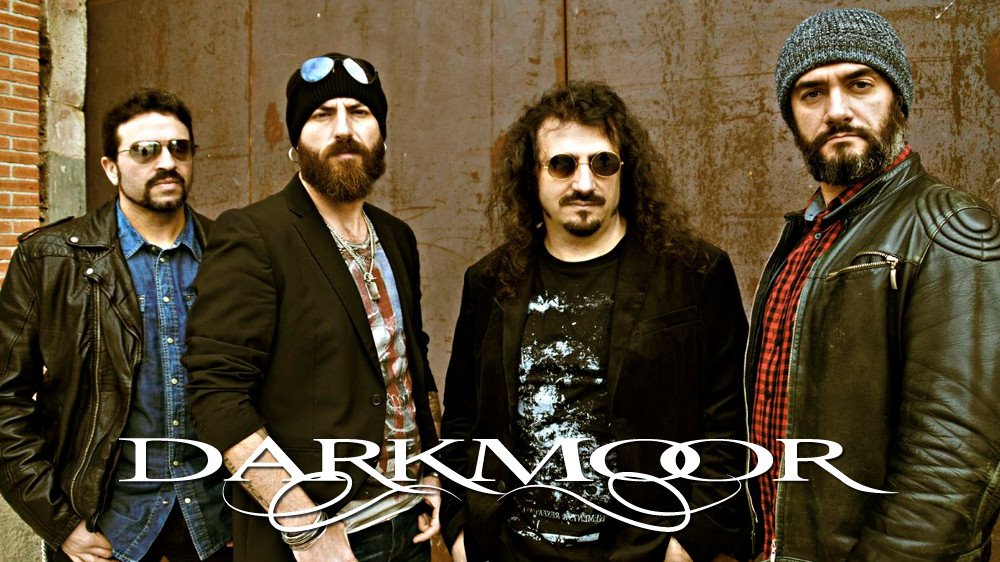 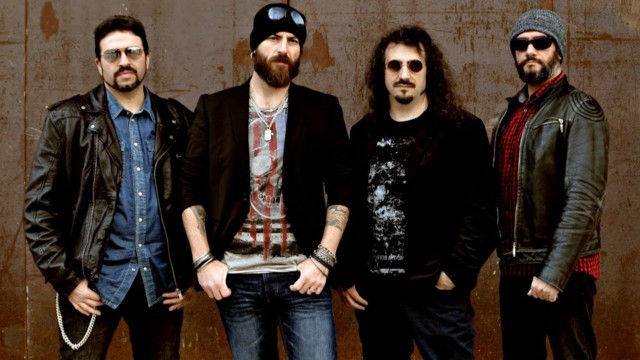