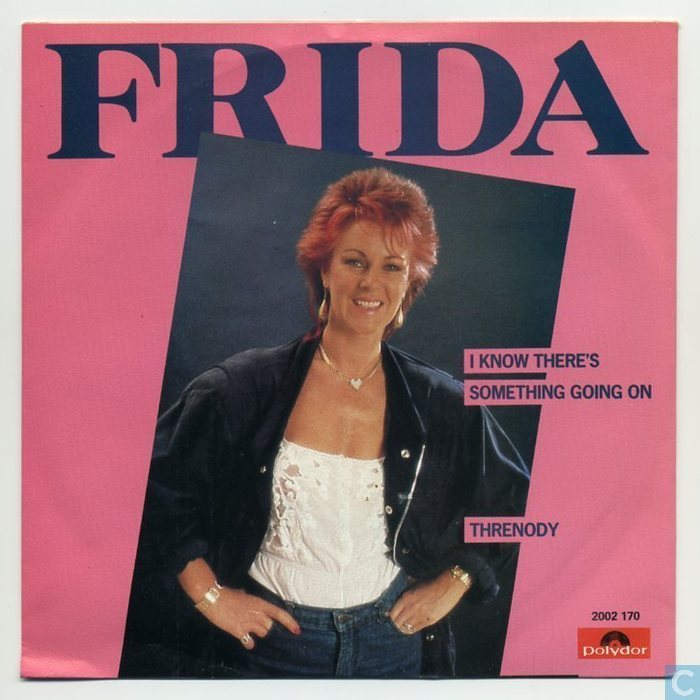 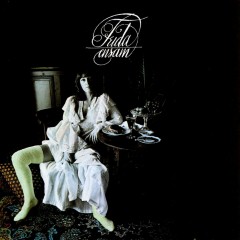 Anni-Frid Synni Princess Reuss of Plauen (German: Anni-Frid Synni Prinzessin Reuss von Plauen; née Lyngstad, pronounced , 15 November 1945), widely known as Frida Lyngstad or by just the mononym Frida, is a Norwegian-born Swedish pop and jazz singer. Born in Norway to a Norwegian mother and a German father, she grew up in Sweden, and was a member of the Swedish group ABBA between 1972 and 1982. After the break-up of ABBA, she continued an international solo singing career.

In 1963, she married Ragnar Fredriksson at age 17. Immediately after their divorce in 1970, Lyngstad courted eventual ABBA band member Benny Andersson, co-habiting together until they officially married in 1978. The couple divorced in 1981. In 1992, Lyngstad married Heinrich Ruzzo Prince Reuss of Plauen, who was a German Prince of the former sovereign House of Reuss. The prince died of lymphoma in October 1999. She currently lives in Zermatt, Switzerland, sharing a home with her British boyfriend, Henry Smith, 5th Viscount Hambleden, since 2008. 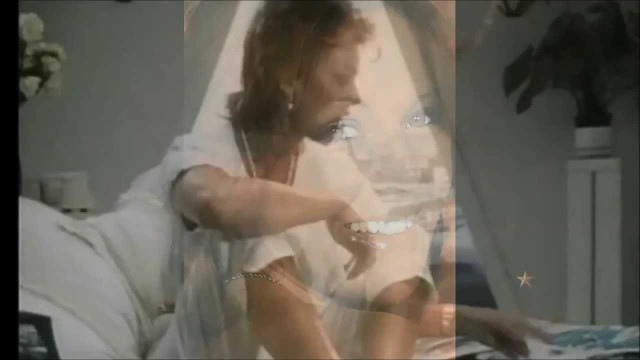