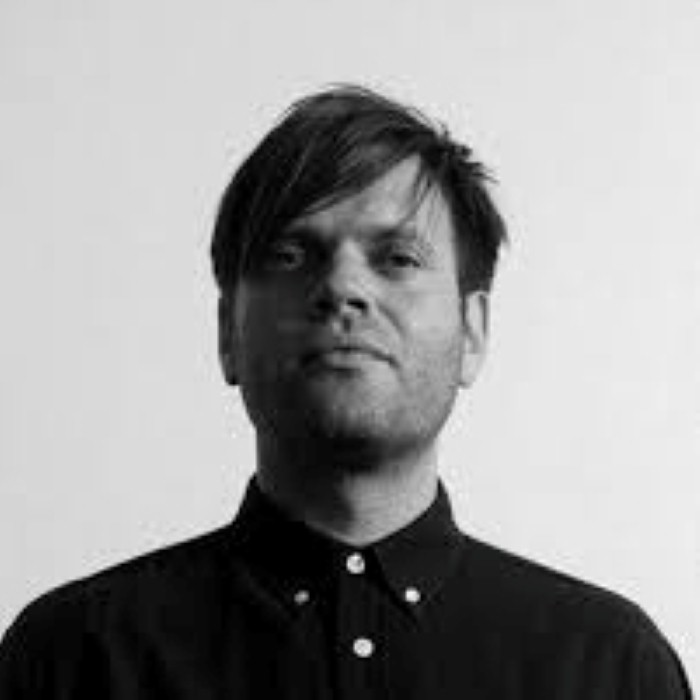 Anders Trentemøller (Danish: ; born October 16, 1974) is a Danish electronic music producer and multi-instrumentalist based in Copenhagen, Denmark.
Anders Trentemøller is a Copenhagen based musician and producer who started in the late 1990´s with different Indie Rock projects, before he turned to electronic music. In 2006, following a line of 12” electronic EPs, Trentemøller released his groundbreaking debut album The Last Resort. High placements in several polls for best album of the year followed and exposed his music to a much broader audience.

In 2007 Trentemøller assembled his first full live band with his friends, multi artist Henrik Vibskov on drums and musician Mikael Simpson on guitar. Complete with visuals from director Karim Ghahwagi, the ensuing ‘Trentemøller: Live In Concert’ tour brought him to the US for the first time as well as to some of the biggest festivals in the world, including Glastonbury (UK), Roskilde (Denmark) and Melt! (Germany).

In 2009 ‘The Trentemøller Chronicles’, a double-compilation of unreleased songs, his personal favorite non-album tracks as well as a collection of remixes for high profile acts as Röyksopp, Moby and The Knife, was released. Later that year Trentemøller hit another personal career landmark, when he headlined the Orange Stage at Roskilde Festival, playing in front of 60,000 people featuring a unique set design created by Henrik Vibskov. The crowd reactions and press reviews were all positive.

After starting up his own record imprint, 'In My Room', Trentemøller’s second album Into the Great Wide Yonder’ was released in 2010. Four years after The Last Resort, it fulfilled the unenviable task of following up a modern classic. It was also a move into a more analogue sound influenced heavily by indie and post punk – and incorporating even more live instrumentation and vocals. The record was met with high praise for taking yet another clear step away from his electronic beginnings into more experimental soundscapes. Expanding his live band, now with seven people on stage, he continued to tour around the world for two years.

Highlights included a barnstorming set at 2011’s Coachella Festival, where NME called the show “one of the biggest breakouts of Coachella,” he “stunned all onlookers and became the toast of the fest.” Trentemøller made further inroads into the US shortly after, appearing on Carson Daly and playing throughout the US on a sold-out tour. The world tour ended with two consecutive, sold out shows at Den Grå Hal in Christiania (Copenhagen), which were recorded and later released as the album ‘Live In Copenhagen’.

Following his second album, ‘Reworked/Remixed’ was released. A double compilation, celebrating some of Trentemøller’s favorite remixes he completed for other artists, and also some of his personal picks where other musicians have reworked his music - featuring the likes of Modeselektor, UNKLE, Franz Ferdinand, Andrew Weatherall, Efterklang and Depeche Mode. Trentemøller’s captivating sound has also found a home in the world of cinema. His productions have been used by prominent directors including Oliver Stone (Savages), Pedro Almodóvar (The Skin I Live In) and most recently Jacques Audiard, who soundtracked a pivotal scene of his film Rust & Bone, with Anders’ classic bootleg remix of Bruce Springsteen’s ‘State Trooper’, that he had made for himself to play at one of his increasingly rare DJ sets.

In September 2013 Trentemøller released his third full-length album Lost. “Much like its predecessor, ‘Lost’ serves not only as a logical continuation of his work, but also as yet another fuck-you to whatever genre you thought you had him boxed into.“ (Vice). ‘Lost’ is a symbol of the powerful sound Trentemøller has gained through his extensive live touring. It’s a record defined by its thematic guitars, analog synthesizers and robust melodies; the antithesis to the feel of programmed, quantized music that some of his most early fans know him for. It’s also his most collaborative effort yet, pairing him with a vibrant cast of vocal features— the legendary duo Low, Jonny Pierce from The Drums, Marie Fisker, Kazu Makino of Blonde Redhead, Jana Hunter of Lower Dens, Ghost Society and Sune Wagner of The Raveonettes all make appearances on this stunning album, which traverses krautrock, indie-rock, post-punk and even jazz and classical influences.

In the summer of 2013 Trentemøller supported Depeche Mode on their Delta Machine world tour, taking him to stadiums around Europe - and he’ll be hitting the festival circuit once again, including appearances at Melt, Dour, Pitch and Zurich Open Air. The remaining part of 2013 and all of 2014 is equally dedicated to touring with his band – the one thing Anders loves just as much as being in the studio creating music to take to the stage. 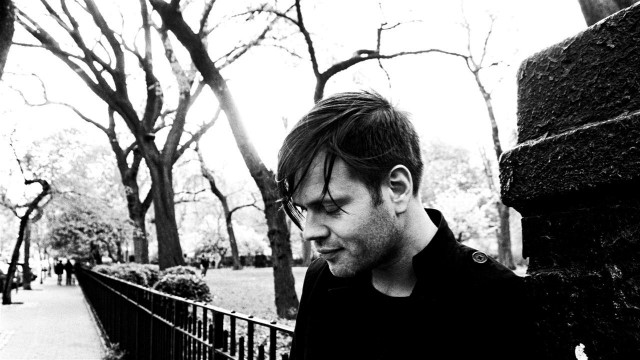