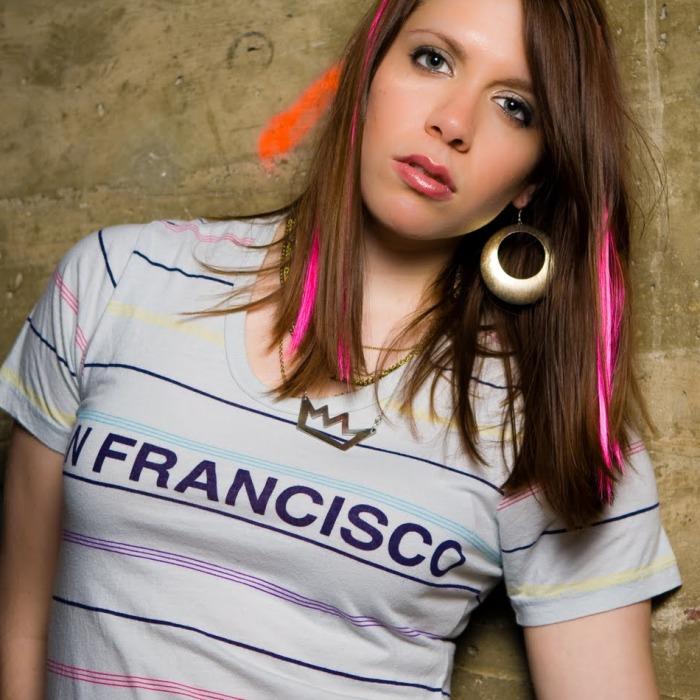 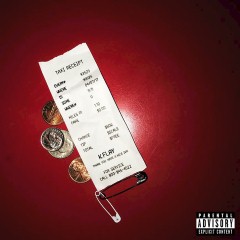 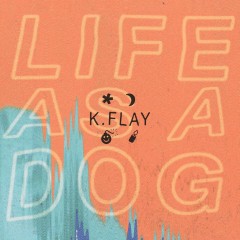 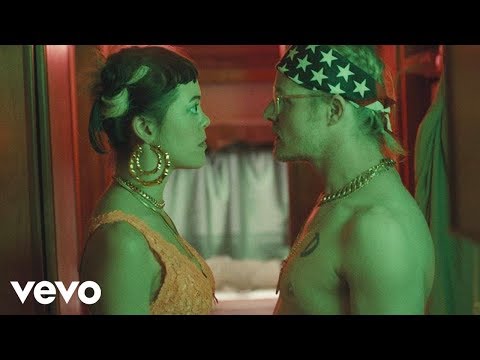 K.Flay (born Kristine Flaherty on June 30, 1985 in Wilmette, Illinois) is a rapper, producer and alumna of Stanford University in California. K.Flay grew up in suburban Wilmette, Illinois, a town approximately 17 miles north of downtown Chicago. At age seven, her parents were divorced. Shortly thereafter, she received a new step-parent and two step-siblings. For a time, she was a self-described tomboy, wearing "ridiculously baggy attire" and "avoiding all things girly." K.Flay had mostly abandoned her tomboy ways by the time she arrived at New Trier Township High School at age 14. Her freshman year brought the untimely death of her father, affecting her profoundly. Her father had been an excellent guitarist and a true lover of all music, and many of K.Flay's songs are a tribute to him.
In 2004, K.Flay became a student at Stanford University in California, pursuing a double major in psychology and sociology. At college she met and befriended many people who would later become the backbone of her musical life. During her freshman year, K.Flay and a friend were discussing modern rap music. Believing that most hip-hop hits on the radio were simplistic, misogynistic, and formulaic, she proclaimed that even she could do a song like that. To demonstrate, K.Flay spent that night writing a song called Blingity Blang Blang, which she described as "a low-budget rap parody that contained far too many obscenities." Realizing that she actually enjoyed it, she wrote two more songs before the end of the year.
The summer after her freshman year at Stanford was a period of experimentation. She continued to write more songs and discovered how to record them as musical tracks on her laptop computer.
During her sophomore year, she began performing for live audiences, and in her junior year she released her debut album, Suburban Rap Queen, which has earned her quite a local buzz and a myriad of fans, thanks in part to her internet web page and MySpace profile. 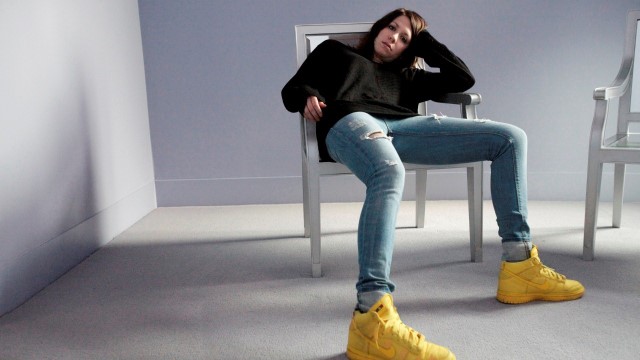 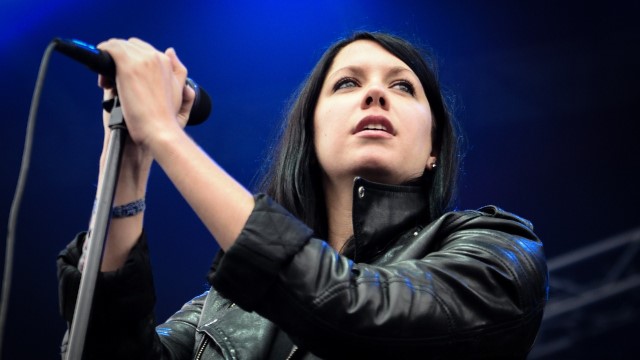 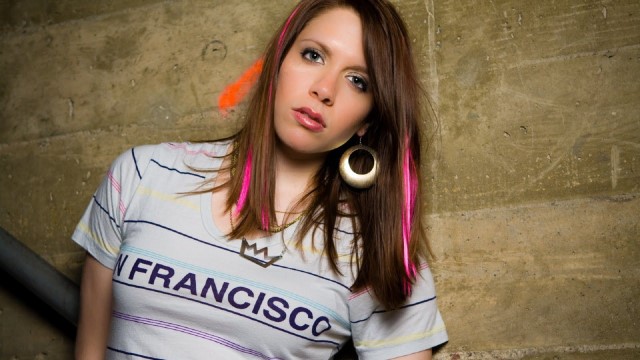