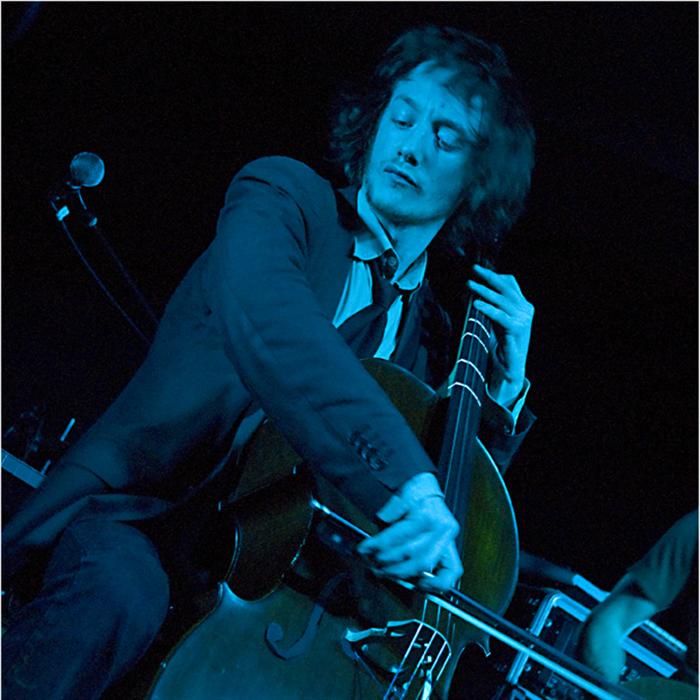 Hailing from Brookville, Pennsylvania in the USA, The Pax Cecilia deliver a mixture of sounds that can be delicate and smooth on the one hand and heavy and fierce on the other hand. With the use of classical instruments (strings, trombone, piano) they augment their sound, their heavier metal side which is in itself complex, beautiful and compelling. Atmospheric sounding alongside aggressive tunes are to be found in their songs; the end result being a sound that will appeal to people who like the idea of combining the sounds of sludge/atmospheric metal (Isis, Neurosis) and the more adventurous and experimental side of metal (Maudlin Of The Well, Grayceon), while not leaving out the aggressions that metal music is known for.

The band is a self accomplished band, producing and releasing their two first albums by themselves, and moreover they have been giving away their albums for free. As John Feustel from the band says: "We're attempting to exist on a donation-based model, we realize that the music industry is undergoing a radical change, and we want to be at the front of separating the art of music from commercial interests." 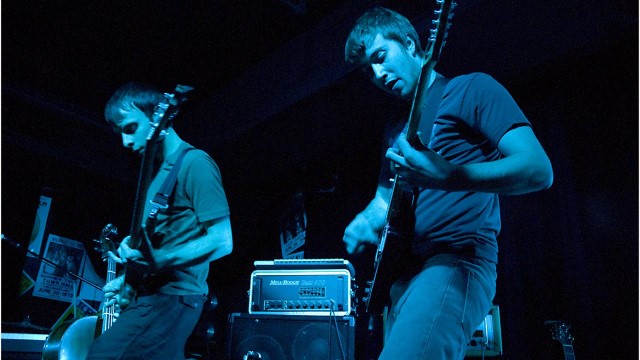 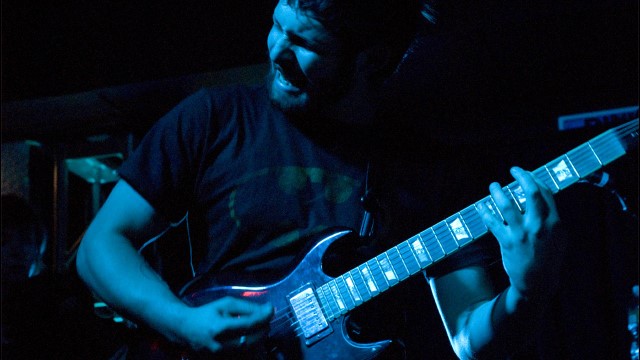 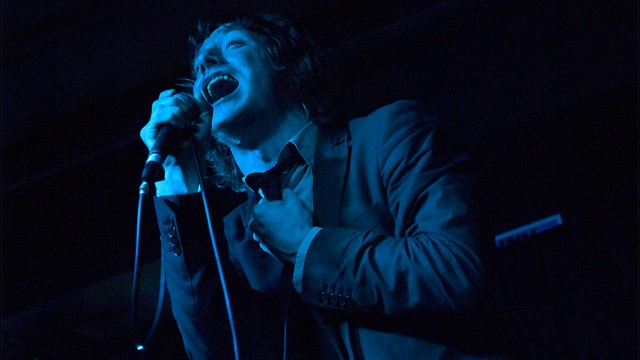