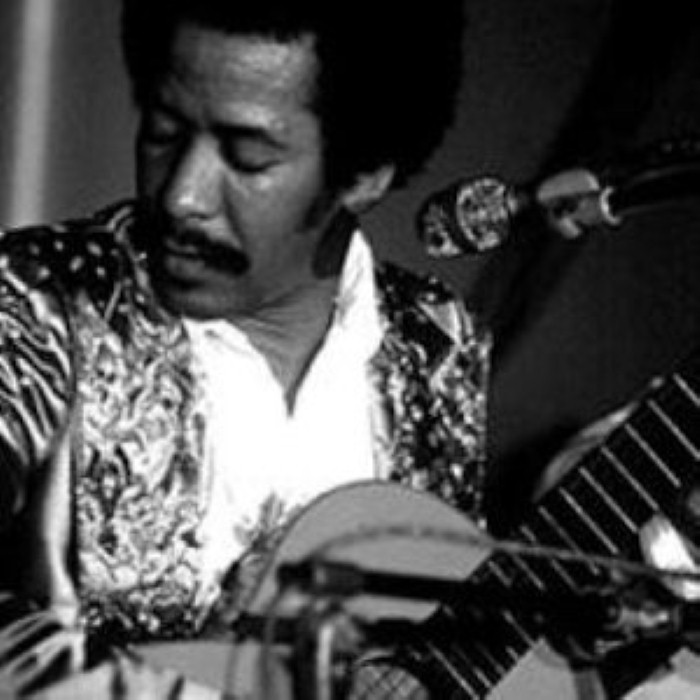 Sings With Billy Fayard And The Stokes (0)
+1 Extra releases 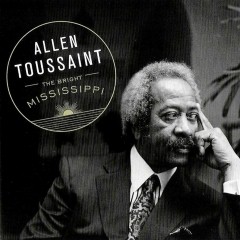 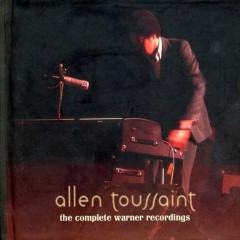 Allen Toussaint (born January 14, 1938) is an American musician, songwriter and record producer and one of the most influential figures in New Orleans R&B who was inducted into the Rock and Roll Hall of Fame in 1998. In the 1960s and 1970s, he was a prolific writer, producer and arranger, creating numerous hits for a variety of artists including Lee Dorsey, Robert Palmer, The Showmen, The Meters, Betty Wright, Solomon Burke and Willie West. He produced material for Dr John, Labelle, Chocolate Milk and Aaron Neville amongst many more. An accomplished pianist and lyricist, Toussaint wrote many hit songs including early instrumental efforts Java (a hit for Al Hirt) and Whipped Cream which went platinum when done by Herb Alpert. Other Toussaint compositions that continue to be covered by artists to this day, include "Working In A Coalmine", "Play Something Sweet (Brickyard Blues)", "Get Out My Life Woman" and "Yes We Can Can". Some of his songs from the 1950s and 1960s were penned under his mother's maiden name, the pseudonym Naomi Neville. These include Fortune Teller recorded by The Rolling Stones, and "Ruler of My Heart", recorded by Irma Thomas and reinterpreted as "Pain In My Heart" by Otis Redding. He arranged horn parts for The Band, and wrote what became one of Glen Campbell's biggest hits Southern Nights as well as A Certain Girl , which charted when recorded by acts as diverse as Warren Zevon, Benny Spellman and The Yardbirds. Aside from his success behind the scenes, Toussaint also launched his own solo career, which peaked in the '70s with the albums "From a Whisper to a Scream" and "Southern Nights". For much of his career he partnered with Marshall Sehorn. They co-owned and operated the Sea-Saint recording studio in the Gentilly neighborhood of New Orleans. They also partnered in a record label, that went under various names. Along with many of his contemporaries, Allen Toussaint found that interest in his compositions was rekindled when his work began to be heavily sampled by hip hop artists in the 1980s and 1990s. Despite rumours at the time, Toussaint did not take refuge at the Louisiana Superdome in the wake of the Hurricane Katrina disaster. Instead, Toussaint weathered out the storm in the Astor Crowne Plaza Hotel. After the hurricane Toussaint left New Orleans for New York City, where he is currently living while his house is rebuilt. His first television appearance after the hurricane was on the September 7, 2005 episode of The Late Show with David Letterman, sitting in with Paul Shaffer and his CBS Orchestra. Toussaint performs each month at Joe's Pub in New York City. "The River In Reverse", Toussaint's collaborative album with Elvis Costello, was released on 29 May 2006 and was recorded in Toussaint's native New Orleans and Hollywood with help from engineer and producer Joe Hardy. Costello and Toussaint assembled a big band and embarked on a tour of theaters and festivals and released a DVD of their collaboration. Toussaint continues to record, perform and help run his Nyno label. 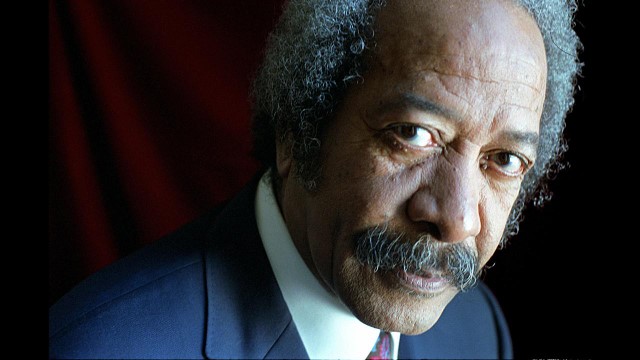 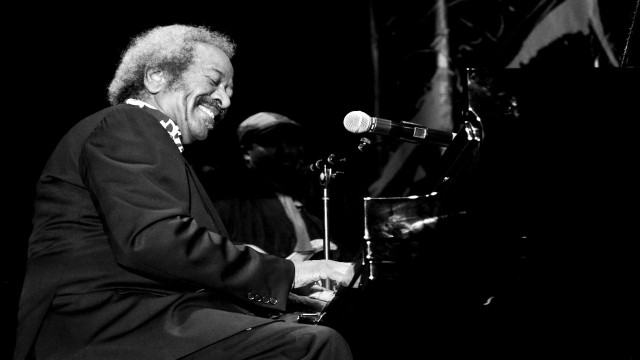