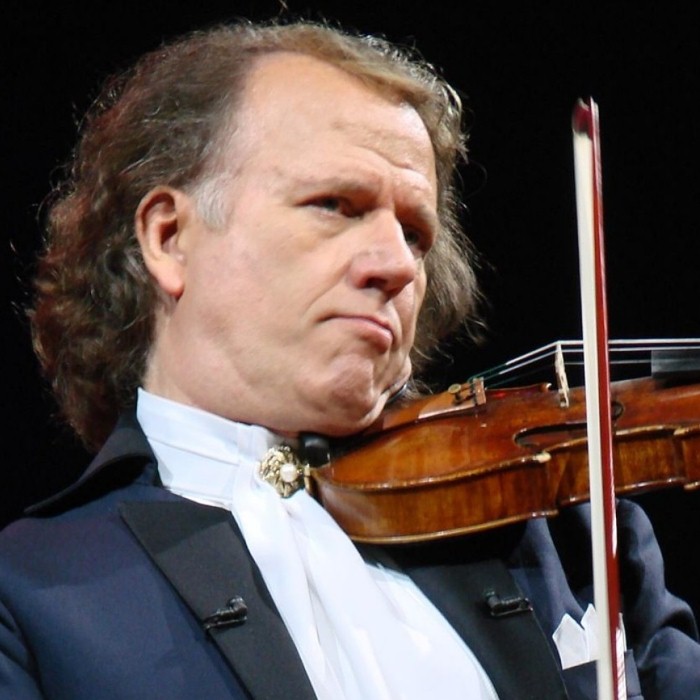 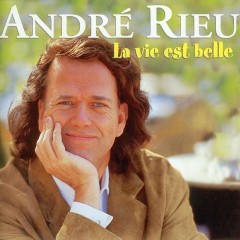 André Léon Marie Nicolas Rieu (born 1 October 1949) is a Dutch violinist and conductor best known for creating the waltz-playing Johann Strauss Orchestra. The name Rieu is of French Huguenot origin. He began studying violin at the age of five. His father, of the same name, was conductor of the Maastricht Symphony Orchestra. From a very young age he developed a fascination with orchestra. He studied violin at the Conservatoire Royal in Liège and at the Conservatorium Maastricht, (1968–1973). His teachers included Jo Juda and Herman Krebbers. From 1974 to 1977, he attended the Music Academy in Brussels, studying with André Gertler, finally receiving his degree "Premier Prix" from the Royal Conservatory of Brussels. At University he performed the Gold And Silver Waltz by Franz Lehár. Encouraged by the audience reaction he decided to pursue the waltz form. Rieu formed the Maastricht Salon Orchestra and performed as a violinist with the Limburg Symphony Orchestra. In 1987, he created the Johann Strauss Orchestra and his own production company. Since then, his melodramatic stage performances and rock-star demeanor have for some been associated with a revival of the waltz music category. André Rieu plays a 1667 Stradivarius violin.
In September 2007 Rieu performed in Australia for the first time solo, without his Orchestra at the Sandringham Hotel, in the Melbourne bayside suburb of Sandringham playing "My Way" and "Waltzing Matilda"—and the next day appeared at Sydney's Arena Cove, Warringah Mall Shopping Centre with the same set. In April 2009 (Dublin)/June 2009 (Ireland), he made a cameo appearance as himself on "Ramsay Street" in the long-running Australian soap opera Neighbours. Rieu released his latest CD Music of the night in November 2013. 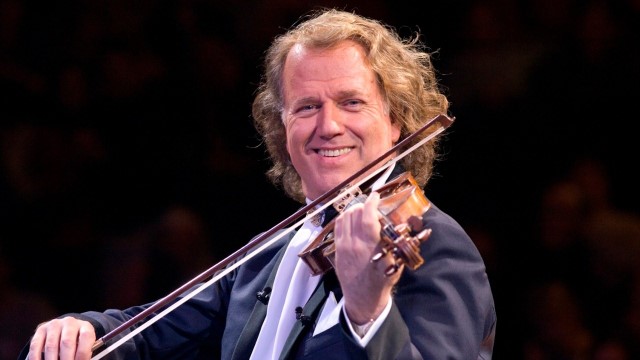 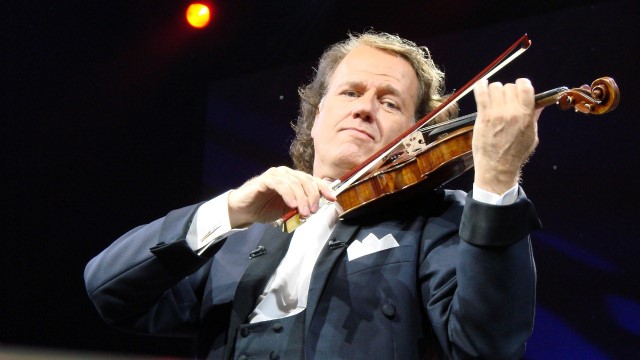 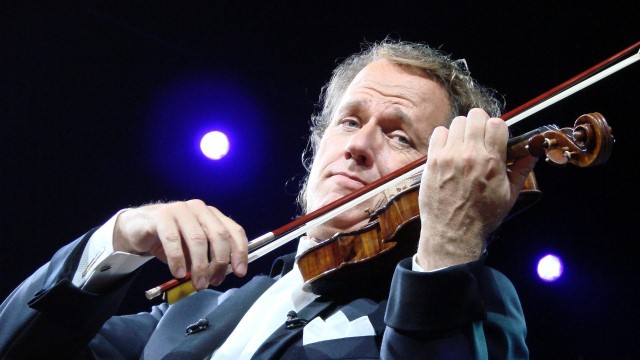