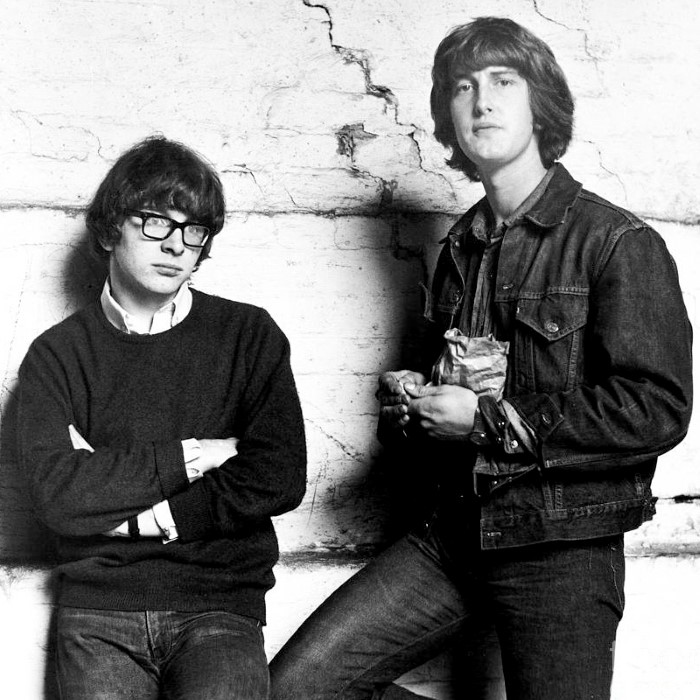 Peter & Gordon were a British Invasion-era performing duo, formed by Peter Asher and Gordon Waller, that rocketed to fame in 1964 with "A World Without Love". Peter Asher's sister (the actress Jane Asher) was dating Paul McCartney (of The Beatles), and so Peter & Gordon recorded several songs written by McCartney, with or without John Lennon. Hits included "Nobody I Know", "True Love Ways" (Buddy Holly), "I Go To Pieces" (Del Shannon) who decided not to record the song himself, and "I Don't Want To See You Again". Their melodic hit "Woman" was written by "Bernard Webb," who was really Paul McCartney. "Woman" was credited to an alias of the title Bernard Webb, which Lennon/McCartney used to see if the song would gain success without their reputation. They had their last hits in 1967 with "Lady Godiva" and "Sunday for Tea". Asher has continued his career as a recording executive in California and has managed and produced Linda Ronstadt, James Taylor, Cher, 10,000 Maniacs and more. In April 2006, Peter and Gordon reunited onstage for the first time in 39 years, outside New York City. Paul McCartney heard about the reunion shows, and sent a message to them congratulating them for deciding to reunite. Gordon Waller went into cardiac arrest on the evening of July 16, 2009 and died early in the morning of July 17, 2009 at a hospital near his home in Ledyard, Connecticut. From Wikipedia, the free encyclopedia 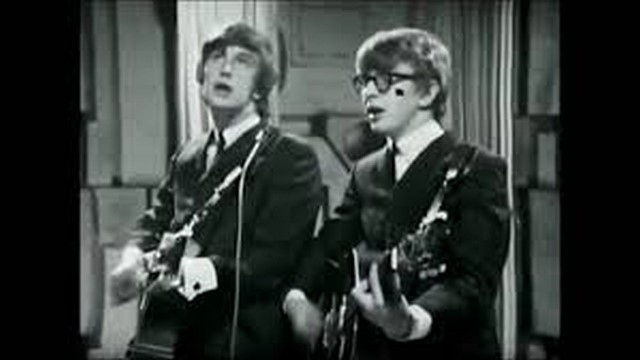 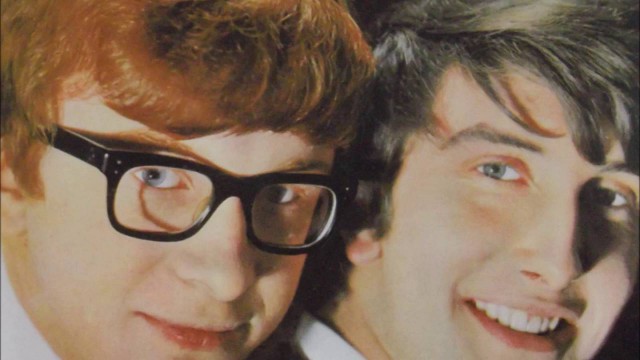