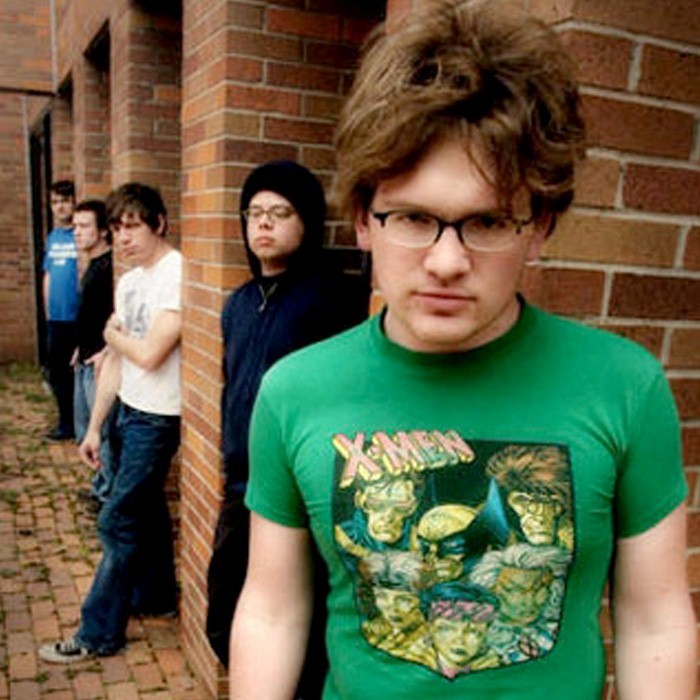 A Frank Exploration of Voyeurism and Vi (2004)

The Pleasure to Remain So Heartless (0)

Pleasure to Remain So Heartless (0)

Fair warning to the sullen, the apathetic, and other members of the too-cool-for-school set: Kane Hodder is coming for you, to uncross arms and rip out hearts; to burn down this world so we can love it all over again. Hodder might have an appetite for destruction, but it also craves revolution, and understands the transformative power of anger as a constructive force. "The Pleasure To Remain So Heartless" is not simply the old good-vs-evil fight redux, but an intense exploration of the gray area where each of us live our lives. It is an assessment of personal accountability in repressive social systems, an indictment of those who refuse to open their hearts, and a desire to understand the place where love and hatred for the world, for each other, for ourselves intersect. The eleven songs on "The Pleasure To Remain So Heartless" shimmer as the last stars in an apocalyptic sky, or is it the first? Kane Hodder has a lot of hard questions, about topics ranging from social justice to personal relationships, and they're not allowing anyone, let alone themselves, to get away with the easy answers anymore. The songs riddled with images of cancer, scars, and bile, but also kisses and embraces shift between ecstasy and elegy, spiraling into the darkness in ferocious guitar passages and lyrics screamed like a death-rattle, but just as quickly move back into quieter introspection and tight melodies. While common themes run throughout the record, it is impossible to reduce any of the songs into being ìaboutî one thing; in the same way, it is impossible to describe the band's sound in one easily-packaged word. Don't say "screamo" unless you want your ass kicked. Kane Hodder's multivalent identity might be attributed to the diverse influences of each of its members; the band is run as a collective, with each member contributing to the songwriting process of "The Pleasure" - which was recorded with T. Dallas Reed (formerly of the Treepeople) over a few blistering weeks in April 2004. But while the band is Andrew Moore, Nick Cates, Eric Christianson, Jeremy White and Charley Potter, their individual identities slip away as the many-headed hydra that is Hodder takes over. Nowhere is this more apparent than in their electrifying live show, where the energy on-stage is matched only by the writhing, chanting, fist-pumping crowd. Having shared the stage with acts like Pretty Girls Make Graves, MXPX, Phantom Planet, and others, Hodder has perfected a live show that is a kind of controlled chaos, a tightly crafted blend of technical precision and apocalyptic spontaneity that is the band's hallmark. Hodder's dedicated following shows that people get itóthere's something really wrong with this world, and for a while, even if only in the space of a set, it seems possible to do something about it. At the end of an evil century, facing down a new one which so far has nothing much to recommend it, Kane Hodder has not, like so many others, given in to the temptation of irony or irrelevance as a way to avoid the problems we have all faced. Instead, they have turned the death march into a dance party. Saul Bellow writes that "art is the community's medicine for the worst disease of mind, the corruption of consciousness." As society totters along the deathline, like a sleepwalker venturing toward the precipice's edge, the members of Kane Hodder have picked up their venom-tipped syringes and gone about the hard, endless work of waking up the world. Fueled By Ramen rereleased Kane Hodder's full-length CD "The Pleasure To Remain To Heartless" with new artwork and a bonus DVD on April 12, 2005. from hodderrock.com 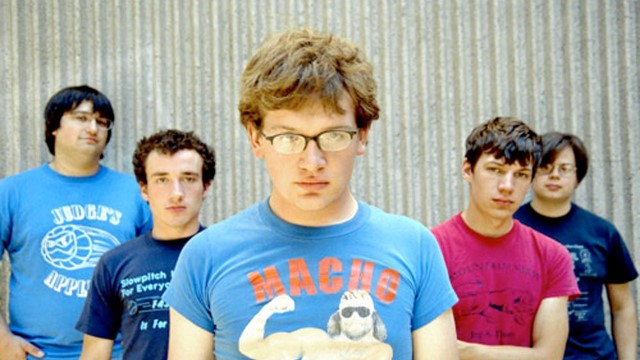