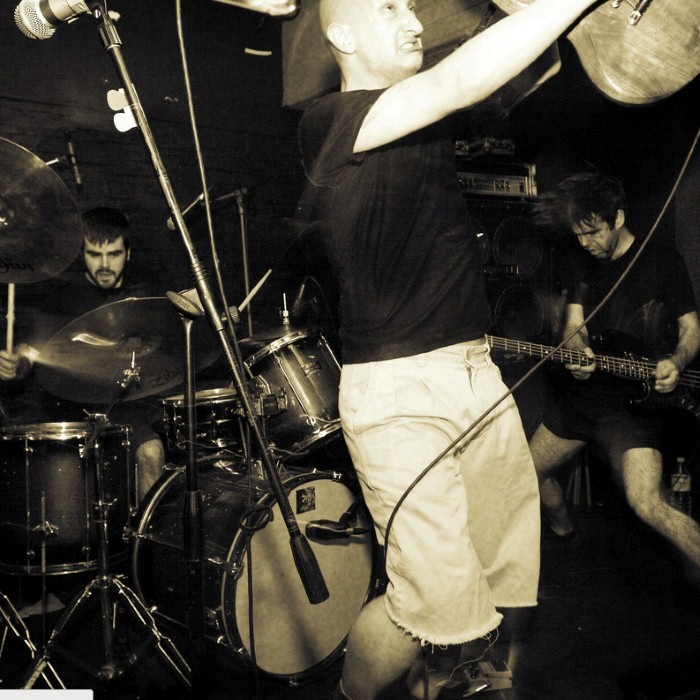 The Heat Death of the Universe (0)

Off Minor are a hardcore/emo band from New York City. They formed in 1999 with Jamie Behar, Matt Smith, and Steven Roche, all former Saetia members. However, Smith later left and was replaced by Steven's brother Kevin on bass. Since then they have released three albums, and six EPs and splits on several indie labels such as Level Plane Records, Golden Brown Records, and Paramnesia Records, as well as releasing their latest both physically and digitally on a donation system. They have toured all over Europe, Australia, Asia, and the United States. They take their name from a Thelonious Monk song. Steven Roche currently owns and operates Permanent Hearing Damage Recording Studios in Philadelphia. Kevin and Steven Roche currently play in Bore War. 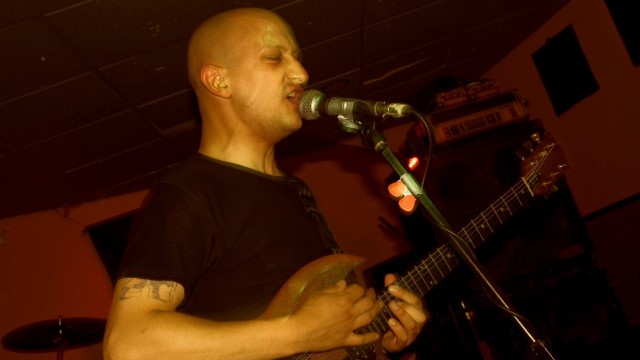 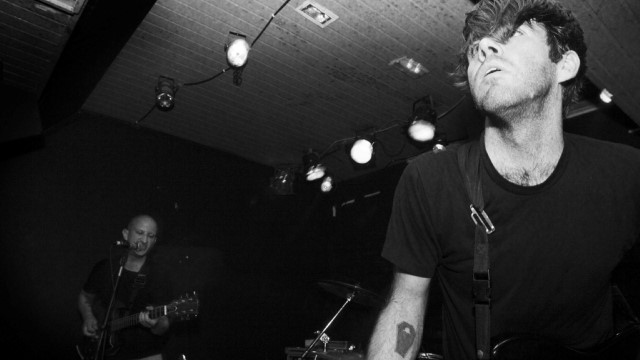 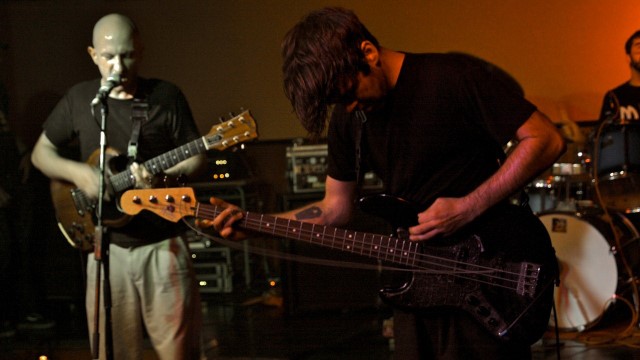