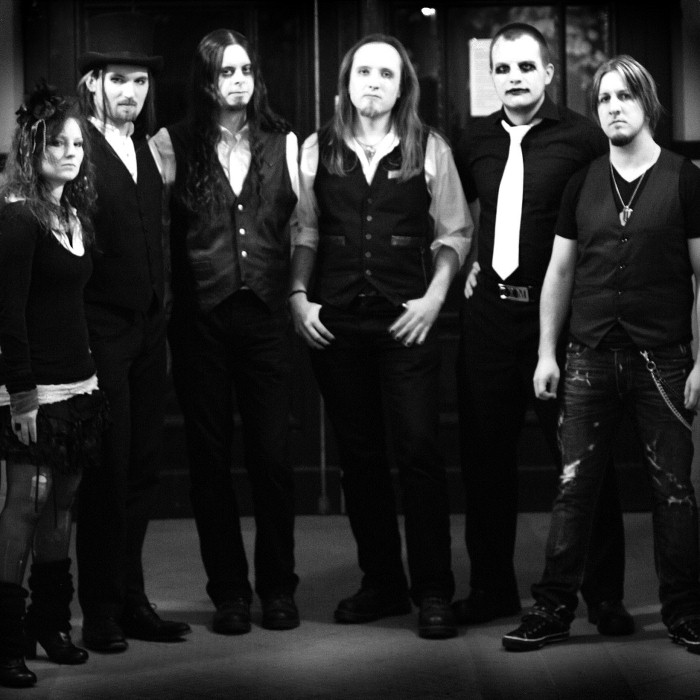 Started around the turn of the millennium the project Dark Pride Retaliation released one rough sounding demo called "A Celebration In Black" before it lived a shadowy existence in the archives of its maker for some years. In the beginning of 2004 finally the very Alexander Paul Blake rediscovered his liking of the melancholic and deeply desperate expression possibilities that slumbered in Dark Pride Retaliation. Of course a bit of adaptation was necessary since he had gone through important experiences with his other bands at that time. Thus Dark Pride Retaliation became EDEN WEINT IM GRAB (German for "Eden is crying in the grave"; the short form EwiG means "eternal") and this time the lyrics came in German language from the ether to the paper. Also the music was more sophisticated and mature when Alexander Paul had finally finished ten hymns and one outro full of death-metal-like tragic after some months of isolation. All the songs have been performed, produced and mixed by the multi-instrumentalist alone, only for the bass guitar he had found a dedicated guest musician, namely S. Schult (Brother Kain, Ex-Atrocity). In powerful and melodic songs EDEN WEINT IM GRAB lend their voice to the spirits of the deceased. Inspired by the romantic tradition the lyrics tell of lost souls, that dwell in miserable graves, on the dark ground of the sea or in the deathly noose, waiting for redemption. It appears even morbid when a dead creature writes a love poem to the one he'd left behind - a poem which he scribes into his own rotting body. Or when another speaker tells in a cynical manner how he buried the words since language gave him no possibilities of expression anymore. Of course it's paradox that only by the means of language he can tell his story and therefore is not silent anymore. And also EDEN WEINT IM GRAB are everything but silent since their dark, deathlike and morbid poetry is taken into the world of the living by biting guitar riffs, whipping drums and modern, atmospheric synthesizers. As a project that is born out of an artistic spirit EDEN WEINT IM GRAB refuse against too obvious attempts of categorization. In spite of the closeness to styles like Death-, Heavy- und Gothic-Metal EDEN WEINT IM GRAB regards itself as a autonomous project, that rather heads for individual expression than for fulfilment of the norms. In autumn 2004 finally the complete debut album "Traumtrophäen Toter Trauertänzer" was offered completely for free download and the echoes from listeners worldwide were amazing, so that there's enough motivation to continue with EDEN WEINT IM GRAB. http://www.myspace.com/edenweintimgrab http://www.edenweintimgrab.de/ 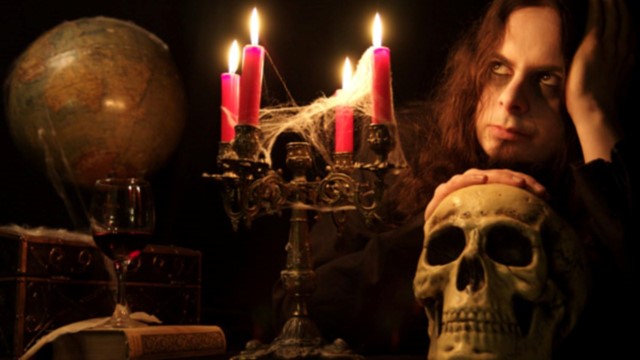