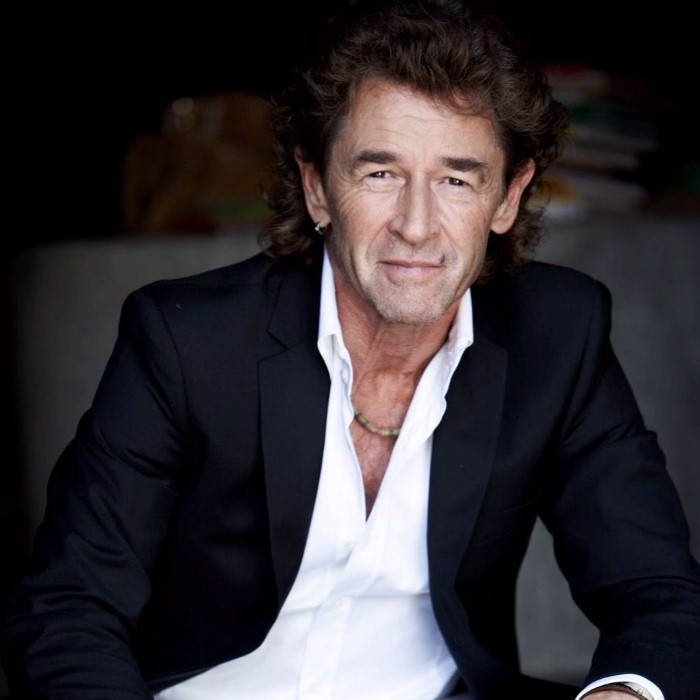 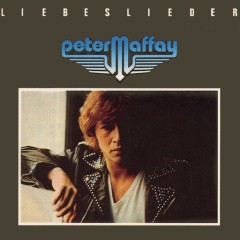 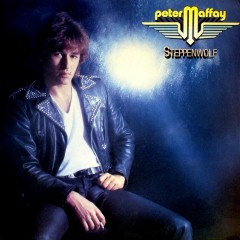 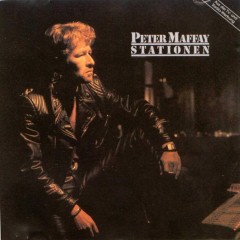 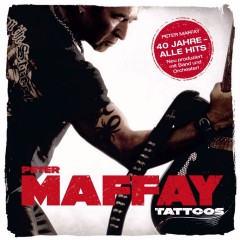 In 1963, Maffay and his parents emigrated from the Siebenbürgen region in Romania to Germany, like other Transylvanian Saxons. In the same year, he started his first band, The Dukes. After completing his education and spending some time working for Chemigraphics, an art manufacturer, Maffay worked in clubs, where he distributed his music.

Peter Maffay’s career began in 1969 with the publication of his first single, “Du” (You in German). It was the biggest German hit in 1970 and brought Maffay instant fame. With the album Steppenwolf in 1979, Maffay became a major music star in Germany. The album sold 1.6 million copies, making it the best selling LP at that time. In 1980, the album Revanche (Revenge) broke his previous record, selling 2.1 million copies.

Maffay holds the German record for the most number one ranked singles in the single and album sales charts, including 12 albums. In addition, most of his studio albums reached the top ten. He also holds a German record for most albums to have sold over one million copies, with 14. His latest album ,Laut und Leise (Loud and Quiet), became the fourteenth.

Altogether, Maffay has sold over 35 million records. Since 1980, each of his 13 tours (roughly every 2 years) has ranked among the three most visited attractions each season in Germany, with nine of them ranked first in that category.

Maffay also created a string of fairy tales about a little green dragon named Tabaluga, which was spread out onto four albums. The piece was also turned into a musical. Maffay went on tour individually with Tabaluga & Lilli in Germany; he later released a live album, DVD and live TV broadcast. The tour included Peter Maffay, Alexis, Nino de Angelo, Rufus Beck, and Carl Carlton among others.

In 1998, Maffay collaborated to create an album with artists from all corners of the world, including Aboriginal singers and musicians from Israel.

He also starred in two films directed by Peter Patzak - The Joker in 1986, and Captured in Yemen in 1999. In addition, Maffay played a supporting role in the feature “The Polar Bear”. 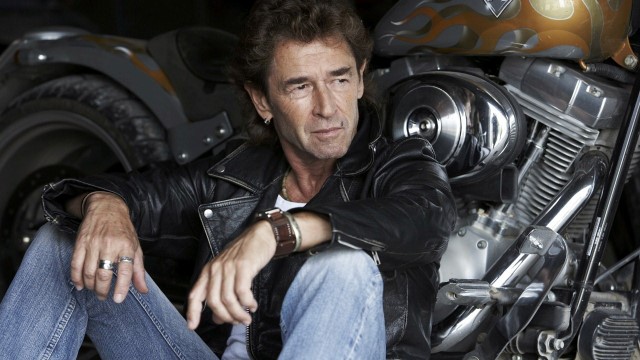