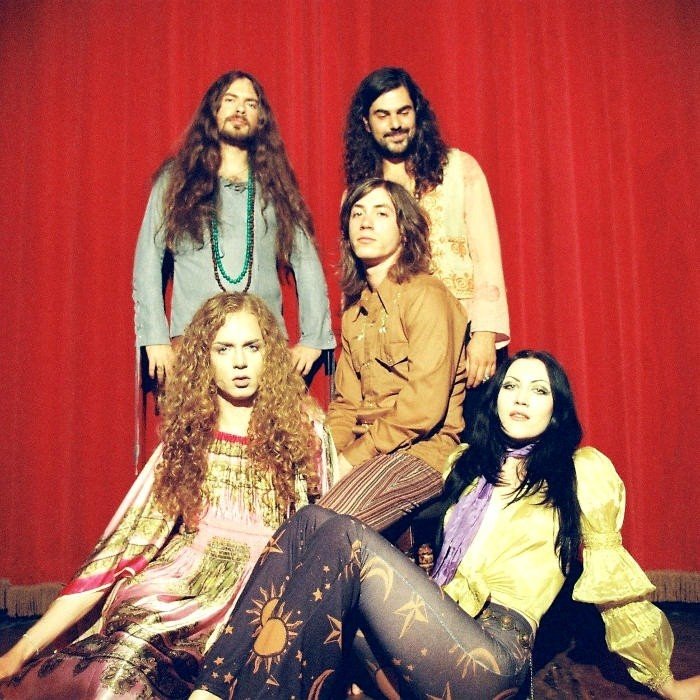 Purson - Leaning on a bear
4 x

Purson appeared at the 2012 edition of Roadburn Festival.

The band performed live in session for Marc Riley on BBC Radio 6 Music in January 2012 and again in March 2013. Purson have performed alongside label mates Uncle Acid & the Deadbeats, Electric Wizard , Blood Ceremony, Comus (band), Pentagram (band) as well as Neo-psychedelia bands such as Toy and Temples.

Their first single Rocking Horse was released on the 1st of March 2012.

Purson's debut album titled The Circle And The Blue Door was Released on 29 April 2013 to general and critical acclaim.

Spin called the album "an audacious entry into a current crop of retro-pop headbanger fare that should chill the marrow of fans".

Virgin wrote "Long before the last track has played its final note you will already be planning your next visit to this dark yet enchanting musical world. ‘The Circle & The Blue Door‘ is thoroughly addictive listening".

The Circle And The Blue Door ranked number 4 on About.com's best heavy Metal Albums of April 2013. 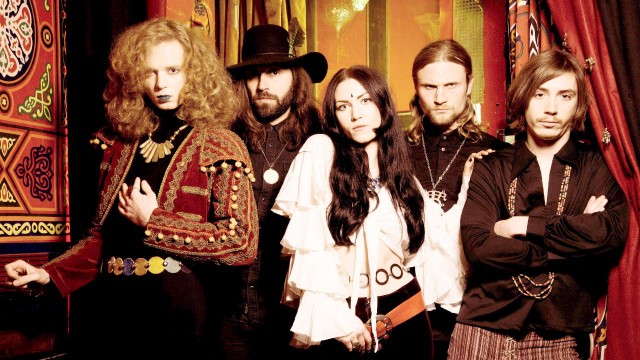 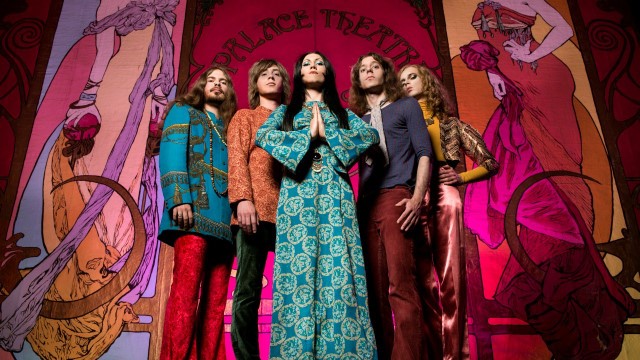 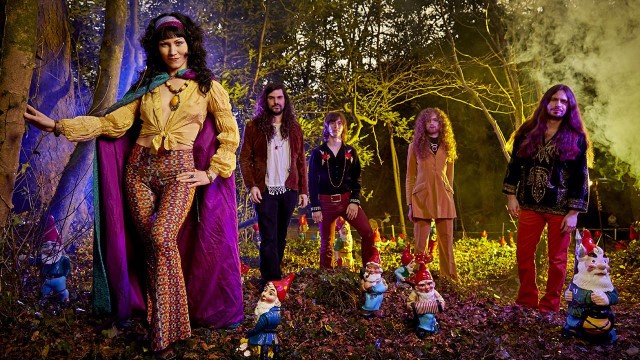