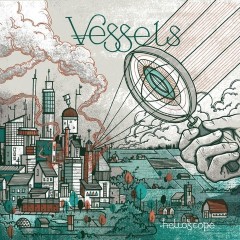 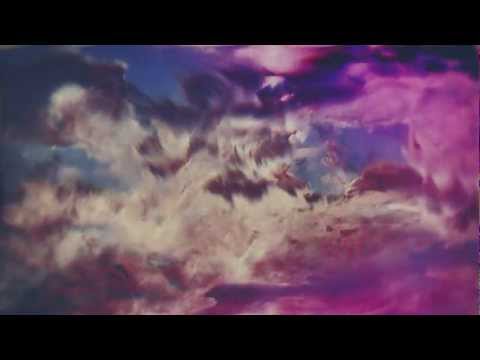 Vessels is a post-rock band from Leeds, formed in September 2005. In 2006 the band self-released a five track eponymous EP, and played many gigs, including the unsigned stage at Leeds Festival as one of the six winners of the Futuresound competition.

On 5 March 2007, the band released a limited 7” single (Yuki/Forever the Optimist) through Cuckundoo Records, and have been tipped by BBC Radio One as one of the hottest new bands in the country. The band recorded a session for Huw Stephens ‘s show on BBC Radio 1, which was broadcast on 29 March.

This was followed by a performance at the Latitude Festival and a UK tour, both in July, with the lineup including Peter Wright, who became a member after the tour. Another single - “Two Words and a Gesture” was released in November 2007.

In December 2007, Vessels traveled to Minneapolis, USA to record their debut album with producer John Congleton in Pachyderm studios. They completed recording of the ten track album in 12 days and returned to the UK for a nationwide tour. On June 16th, they released “A Hundred Times In Every Direction” and the album was released on August 18, which is entitled White Fields & Open Devices.

2010 was a busy year for Vessels with another trip to the U.S. to record their second album, Helioscope, again under the production of John Congleton but this time at The Track studio in Dallas, Texas. Followed by their first single release from the new album, ‘Meatman, Piano Tuner, Prostitute’ which includes guest vocals from solo artist Stuart Warwick adding a new dimension to Vessels unique sound. The year was then rounded off with a small collection of UK tour dates including Stuart Warwick himself, and a lengthy European tour in support of Oceansize.

Now as the band approach the end of 2011, Helioscope was released on Cuckundoo Records on the 21st March following a UK tour and then followed by a busy summer of festivals and gigs, including the Sunday Headline slot on the BBC Introducing stage at Glastonbury! The boys have been busy writing new material and having completed a number of UK and European shows throughout May and November, are now headed into the new year with huge excitement.