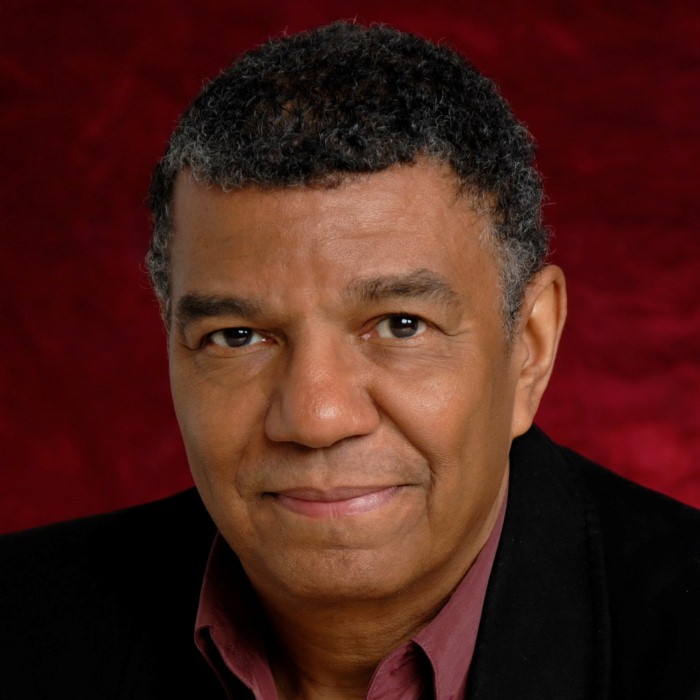 Music For The Fifth World (0)

Jack DeJohnette (born August 9, 1942) is an American jazz drummer, pianist, and composer.
An important figure of the fusion era of jazz, DeJohnette is one of the most influential jazz drummers of the 20th century, given his extensive work as leader and sideman for musicians including Freddie Hubbard, Keith Jarrett, Sonny Rollins, Miles Davis, Joe Henderson, and John Scofield. 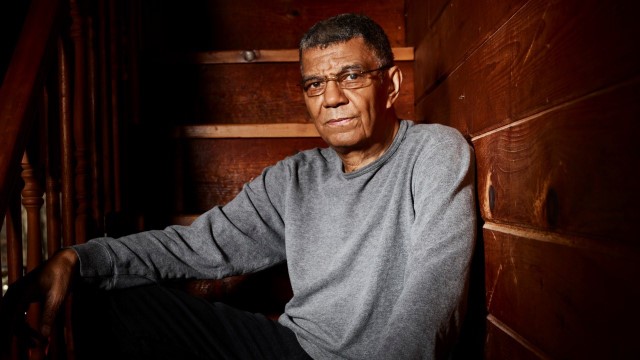 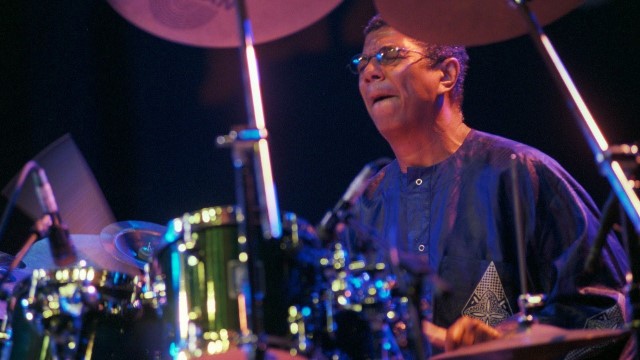 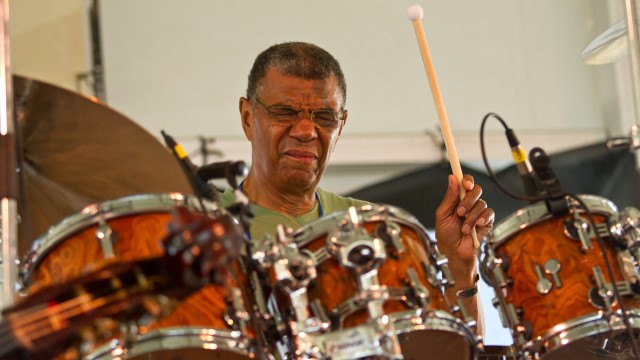