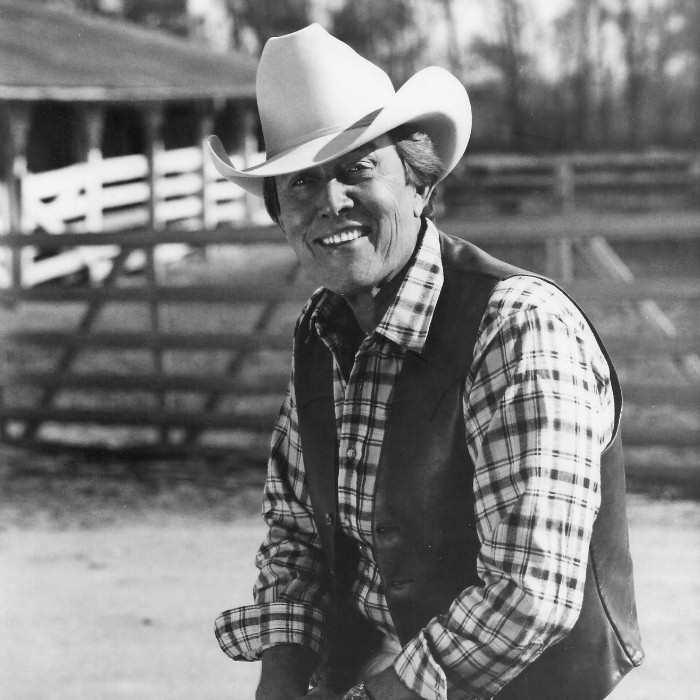 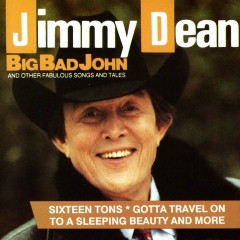 Jimmy Ray Dean (August 10, 1928 – June 13, 2010) was an American country music singer, television host, actor and businessman. Although he may be best known today as the creator of the Jimmy Dean sausage brand, he became a national television personality starting in 1957, rising to fame for his 1961 country crossover hit "Big Bad John" and his television series, The Jimmy Dean Show, which also gave puppeteer Jim Henson his first national media exposure. His acting career included a supporting role as Willard Whyte in the 1971 James Bond movie, Diamonds Are Forever. He lived near Richmond, Virginia, and was nominated for the Country Music Hall of Fame in 2010, although he was formally inducted posthumously. 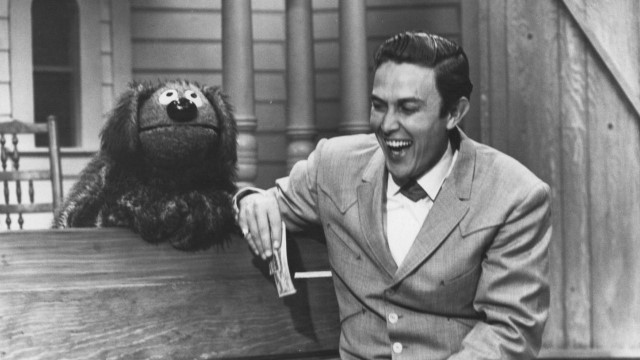