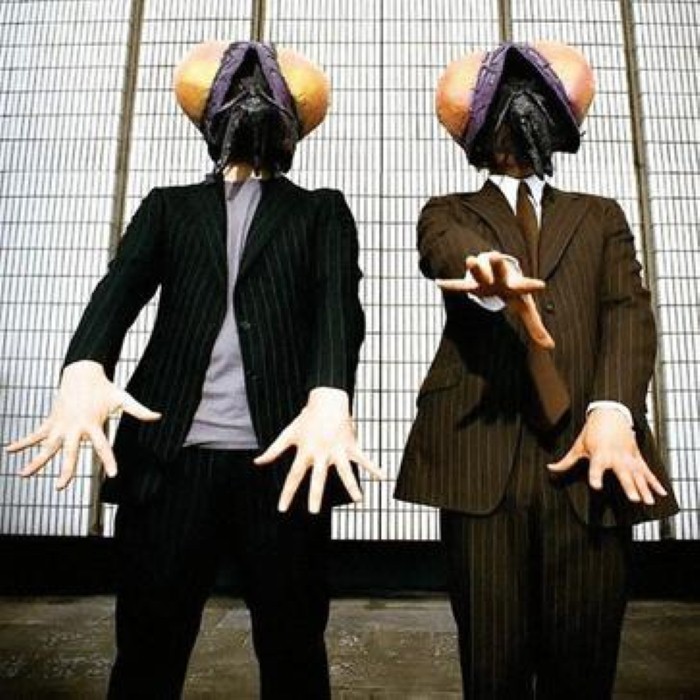 I Monster is an English electronic music group, composed of the Sheffield based record producers Dean Honer and Jarrod Gosling.
I Monster and its label Twins of Evil are both named after horror films.

They formed in 1997 and released their debut album These Are Our Children in 1998. However, due to Honer being involved with hitmakers All Seeing I, it was not until 2001 that they released their first single, "Daydream in Blue", a remix of The Gunter Kallmann Choir's version of The Wallace Collection's "Daydream". The song was originally released on 7" on Honer's own record label Cercle Records, which he founded with Add N to (X)'s Barry Seven. It was later re-released with a new mix on Instant Karma (in association with their own label Twins of Evil); which has also released material from Kings Have Long Arms and Mu Chan Clan. The song also featured on episode 3 of season 1 in the BBC Television television drama Hustle. The track peaked at #20 in the UK Singles Chart in June 2001.
They released their acclaimed second album Neveroddoreven in 2003, which was re-released with a new sleeve in 2004. The members are regular guest DJs across the country and have played live shows in London and at various European music festivals. Part of the live band is made up of Fred de Fred and Marion Benoist from The Lovers, on guitar and vocals respectively.
In 2007, I Monster started collaborating with Finnish pop artist, HK119, for her second album. The resulting project, Fast, Cheap and Out of Control was released in September 2008 on One Little Indian Records, and saw I Monster co-write and co-produce over three quarters of the album. This collaboration came from Dean Honers previous role as a remixer for HK119's debut single, "Pick Me Up", from her debut eponymous album in 2006.
In 2009, the band released the follow-up to Neveroddoreven, titled A Dense Swarm of Ancient Stars.
In 2011, the band produced The Human League's Credo, its first album in 10 years.
The band's music also been used in a number of films such as Shaun of the Dead, Riders (Steal), the snowboard video "From _______ with Love" (Mack Dawg Productions), and has been sampled by hip hop artist Lupe Fiasco on his second single, "Daydreamin'". It was also used in the Ford Focus ST advertisement in the UK, and was also translated into other languages (for example, Turkish) for use in other European countries.
The "Glamour Puss" remix of their song "Hey Mrs." was used in television commercials for Absolut Vodka and television series Eureka.
"These Are Our Children" was used several times on the Australian television series Underbelly; and was subsequently released as part of the Underbelly soundtrack. It was also used as background music in episode 5 of the ITV drama Married Single Other. The song "Heaven" was used in the introduction to the TV show Numb3rs in episode 21, season 5. 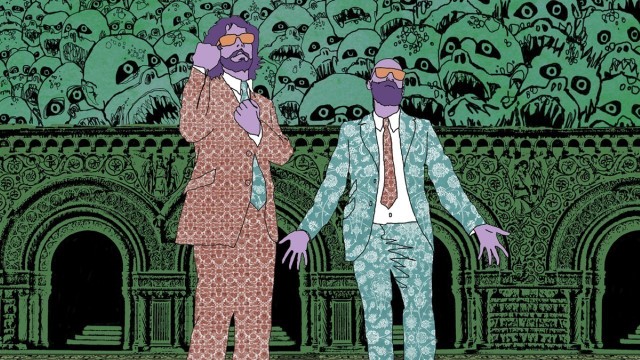