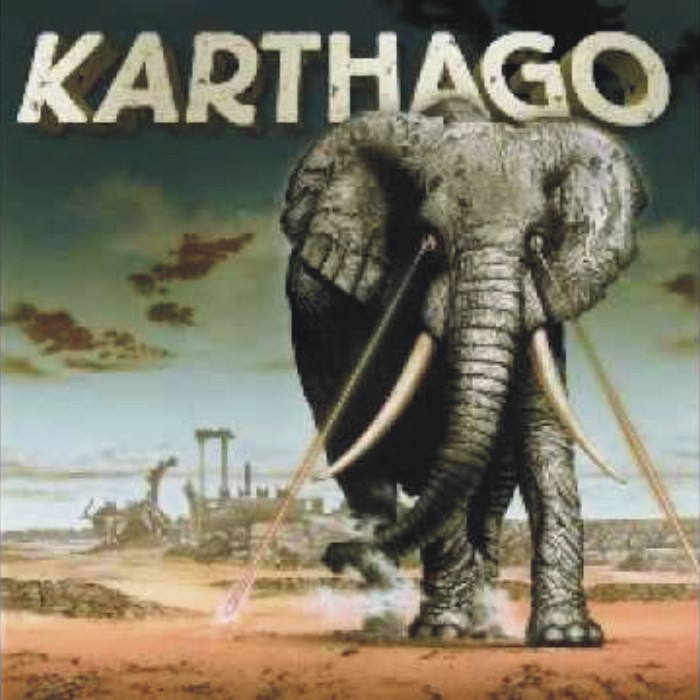 The band was founded in 1979 by Ferenc Szigeti, releasing their self-titled debut album in 1981, which sold 178.000 copies and established the band's fame. After winning an international contest in Austria, they got a two-record deal for Western Europe. They toured Austria, East Germany and other Soviet Bloc countries. The band broke up in 1985 but in they reunited for a concert at Petőfi Csarnok, Budapest in 1990, followed by two others in 1997 and 2000. The band then started a 15-stop tour in 2003, culminating in their first new album after 19 years. They have been active since then, performing often all around Hungary. 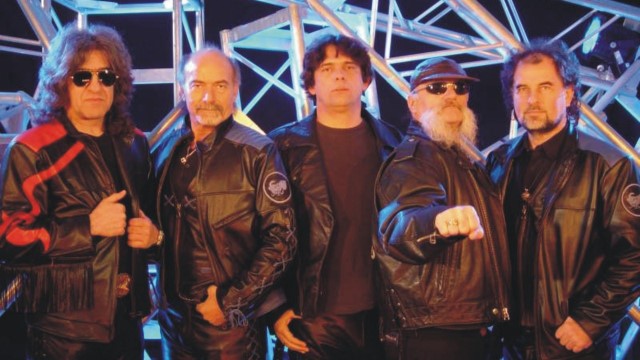 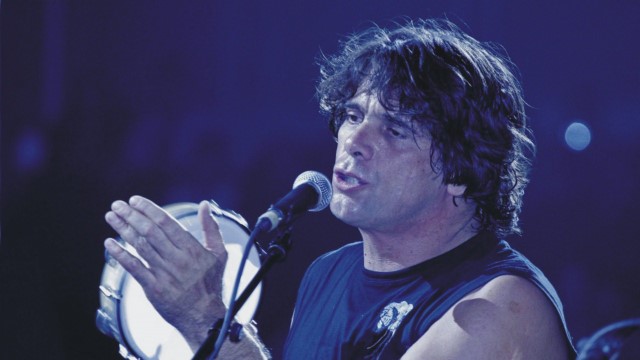 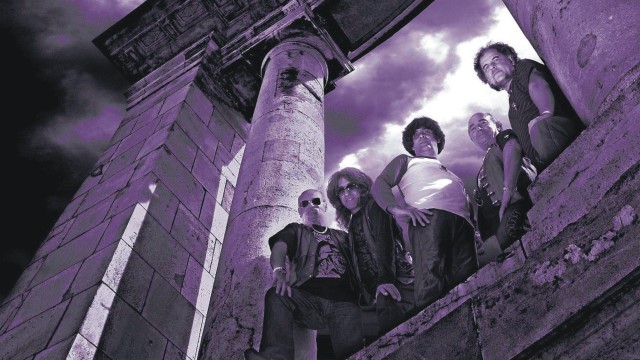