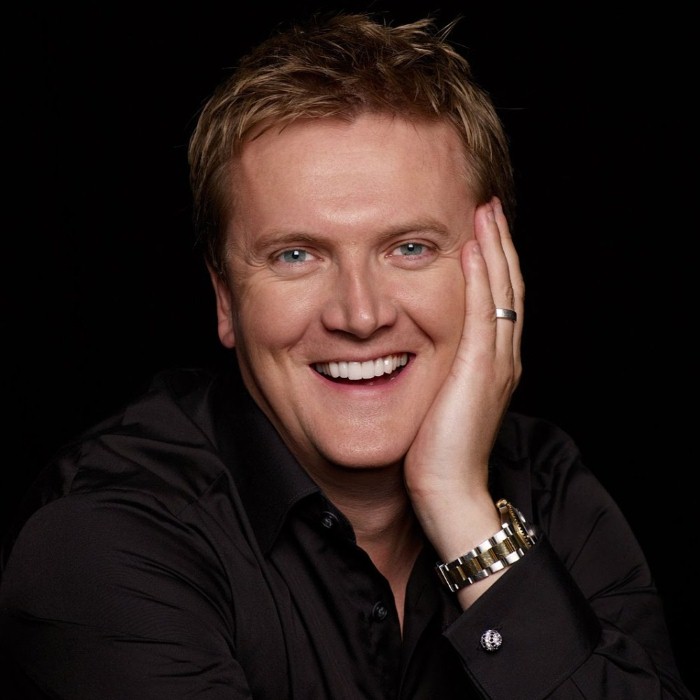 All Through the Night (0)

Aled Jones MBE is a Welsh singer best known for his television work with BBC and ITV.
Jones came to fame as a treble, known for his single "Walking in the Air" in 1985 which peaked at #5 in the singles chart. In recent times, Jones has presented various television programmes for both BBC and ITV.
He has been one of the main presenters of Songs of Praise since 2004, as well as one of the presenters of Escape to the Country since 2010 and Cash in the Attic between 2010 and 2013.
Since September 2012, Jones has co-presented the ITV Breakfast programme Daybreak, alongside Lorraine Kelly and Kate Garraway, having replaced former hosts Christine Bleakley and Adrian Chiles on the show.
He has presented various programmes on the BBC Radio network, mainly for Radio 2 and participated in the second series of Strictly Come Dancing in 2004, where he was partnered with professional dancer Lilia Kopylova, he was voted off in the seventh week, narrowly missing out from claiming third place.
He was awarded an MBE in June 2013 for services to music and broadcasting for charitable services. He collected his award on 17 October 2013. 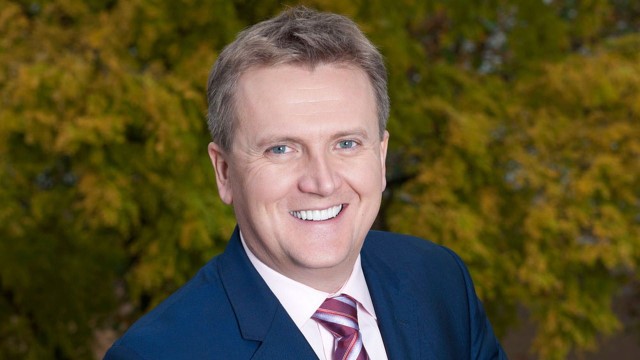