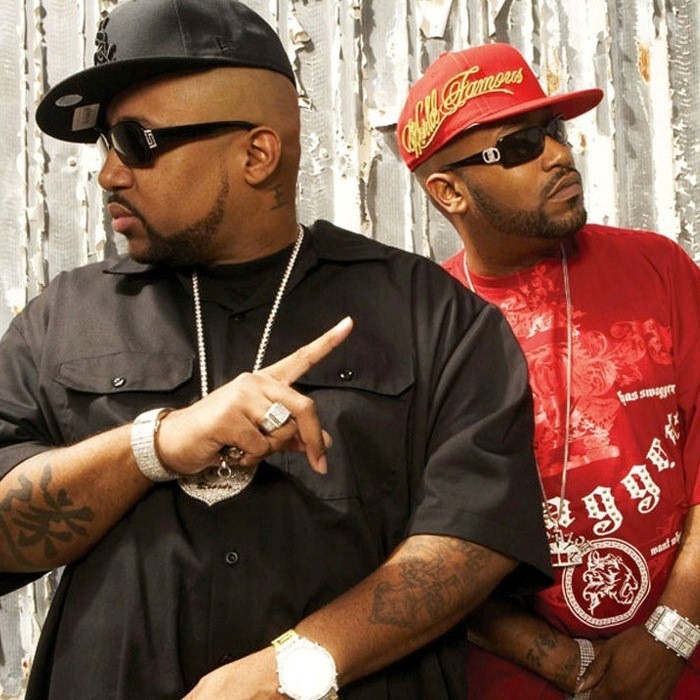 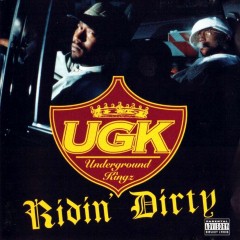 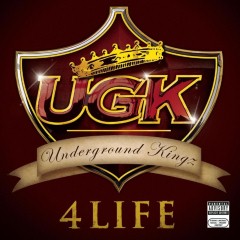 UGK (short for Underground Kingz) was an American rap duo from Port Arthur, Texas formed in 1987 by the late Chad "Pimp C" Butler. He then joined with Bernard "Bun B" Freeman, who became his longtime partner. They released their first major label album, Too Hard to Swallow, in 1992, followed by several other albums charting on the Billboard 200 and Top R&B/Hip-Hop Albums charts, including the self-titled Underground Kingz album which debuted at number one on the Billboard 200 in August 2007. The group has been featured on hit singles by other artists, such as on "Big Pimpin'" by Jay-Z and "Sippin' on Some Syrup" by Three 6 Mafia. Pimp C founded UGK Records in late 2005. 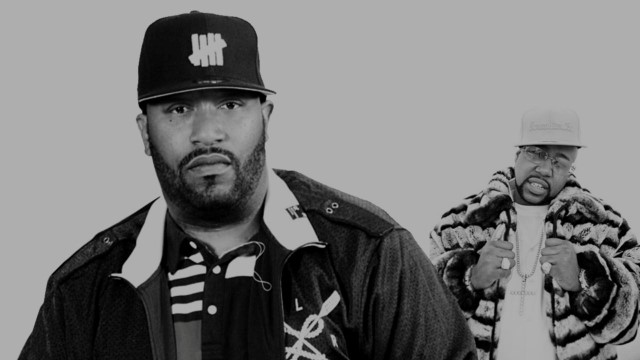