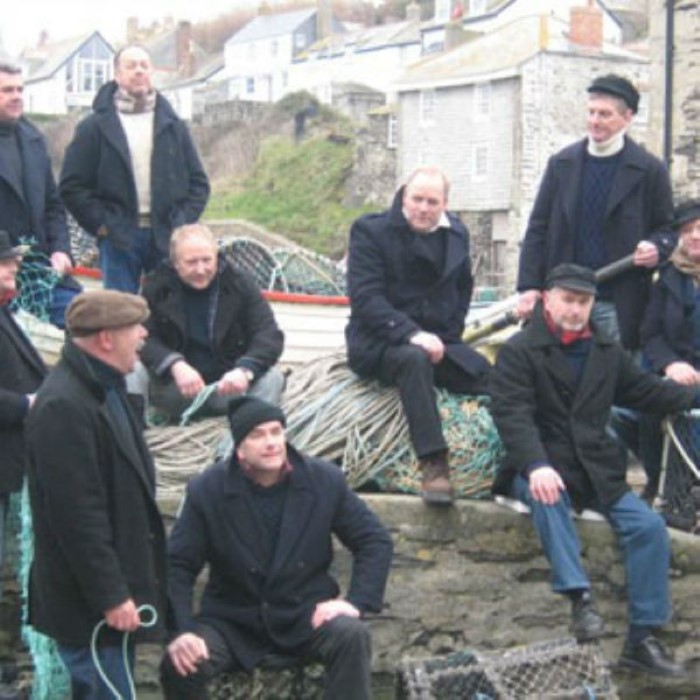 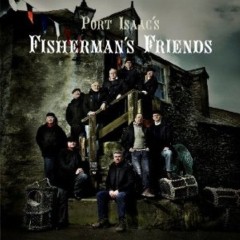 The group can usually be heard singing on Friday evenings throughout the summer on the Platt in wonderful Port Isaac.

Fisherman’s Friends, from Port Isaac on the North Cornwall coast, have secured a deal – said to be worth £1 million – with Universal, the company behind acts such as Lady Gaga, Take That and Amy Winehouse

The 10-strong group, which also has a date at this year’s Glastonbury Festival, will issue an album of traditional tunes and folk songs next month after being discovered by a record producer on holiday.

Fisherman’s Friends are shanty singers—each of whom are or have been fishermen, lifeboatmen and coastguards (as well as builders, artisans, hoteliers, and shop keepers) in the local area—from Port Isaac on Cornwall’s rugged north coast.

At around eight in the evening during the summer months, tourists and locals gather to hear this ten-man group sing a rousing set of shanties and Cornish folk songs. This album, recorded in a 15th-century church in nearby St Kew, features a rich haul of 12 songs from their Port Isaac repertoire, including the classic “South Australia”, the haunting Cornish robber ballad “The Cadgwith Anthem” and the beautiful “Brightly Beams”.