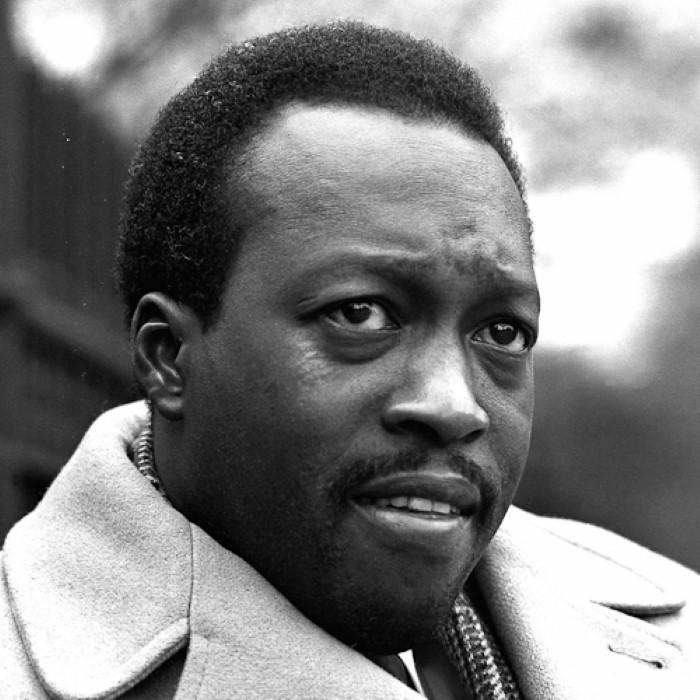 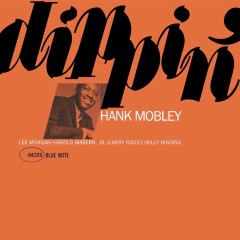 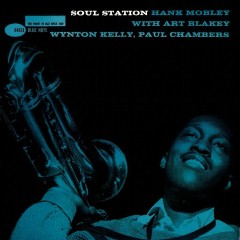 Henry (Hank) Mobley (July 7, 1930 – May 30, 1986) was an American hard bop and soul jazz tenor saxophonist and composer. Mobley was described by Leonard Feather as the "middleweight champion of the tenor saxophone", a metaphor used to describe his tone that was neither as aggressive as John Coltrane nor as mellow as Stan Getz, and his style that was laid-back, subtle and melodic, especially in contrast with players like Sonny Rollins and Coltrane. The critic Stacia Proefrock claimed he is "one of the most underrated musicians of the bop era."

Mobley was born in Eastman, Georgia, but was raised in Elizabeth, New Jersey, near Newark. When he was 16, an illness kept him in the house for several months. His uncle thought of buying a saxophone to help him occupy his time, and it was then that Mobley began to play. He tried to enter a music school in Newark, but couldn't, since he was not a resident, so he kept studying through books at home. At 19, he started to play with local bands and, months later, worked for the first time with musicians like Dizzy Gillespie and Max Roach. He took part in one of the earliest hard bop sessions, alongside Art Blakey, Horace Silver, Doug Watkins and trumpeter Kenny Dorham. The results of these sessions were released as Horace Silver and the Jazz Messengers. They contrasted with the classical pretensions of cool jazz, with Mobley's rich lyricism being bluesier, alongside the funky approach of Horace Silver. When The Jazz Messengers split in 1956, Mobley continued on with pianist Horace Silver for a short time, although he did work again with Blakey some years later, when the drummer appeared on Mobley's albums in the early 1960s.
During the 1960s, he worked chiefly as a leader, recording over 20 albums for Blue Note Records between 1955 and 1970, including Soul Station (1960), generally considered to be his finest recording, and Roll Call (1960). He performed with many of the other important hard bop players, such as Grant Green, Freddie Hubbard, Sonny Clark, Wynton Kelly and Philly Joe Jones, and formed a particularly productive partnership with trumpeter Lee Morgan. Mobley is widely recognized as one of the great composers of originals in the hard-bop era, with interesting chord changes and room for soloists to stretch out.
Mobley spent a brief time in 1961 with Miles Davis, during the trumpeter's search for a replacement for John Coltrane. He is heard on the album Someday My Prince Will Come (alongside Coltrane, who returned for the recording of two tracks), and some live recordings (In Person: Live at the Blackhawk and At Carnegie Hall). Though considered by some as not having the improvisational fire of Coltrane, Mobley was known for his melodic playing.
Mobley was forced to retire in the mid-1970s due to lung problems. He worked two engagements at the Angry Squire in New York City November 22 and 23, 1985 and January 11, 1986 in a quartet with Duke Jordan and guest singer Lodi Carr a few months before his death from pneumonia in 1986. 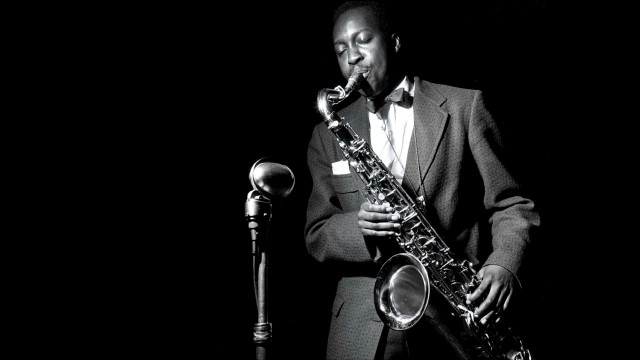 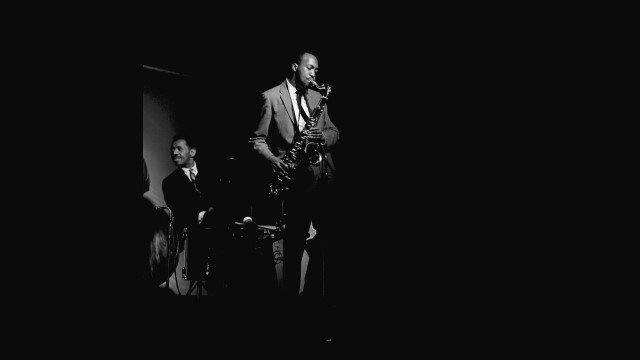 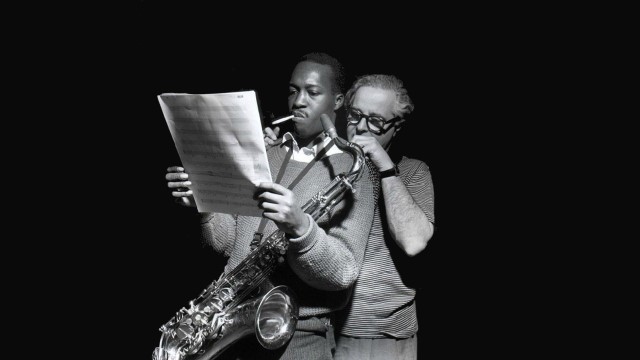