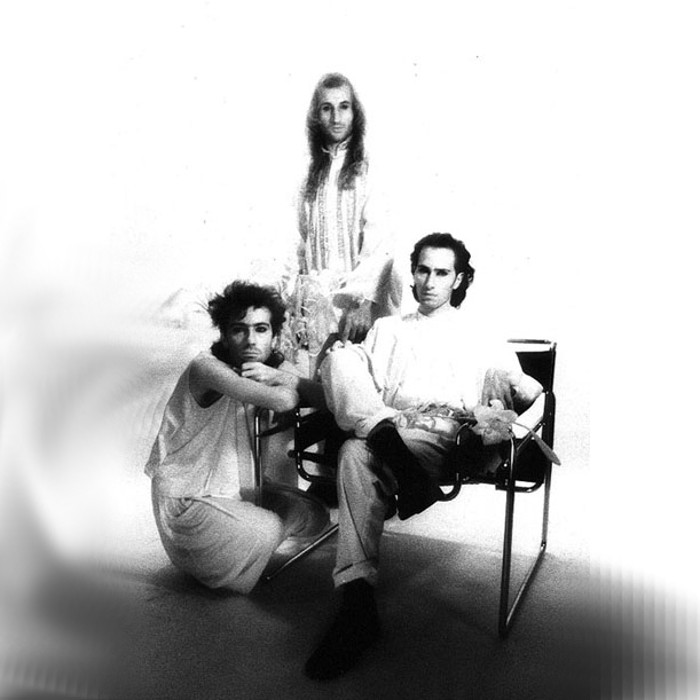 Underground Life borned in 1977, during the punk era, with a temporary formation of young musicians, founded by the drummer Lorenzo LaTorre. Giancarlo Onorato joined the band last. In 1979 was printed their first 45, 'Noncurance/Blackout!' on Ivoire, exposed in the shop windows of the London Rough Trade as "italian punk rock". In 1980 followed a hard-to-find tape, 'I Fiori Del Male': it was borned the more excting story of the italian underground music. After some live shows, they released the 12" 'The Cross' (1981) on Trinciato Forte Records and their first lp 'The Fox' (1982) on Suono/Panarecords. After to join the legendary I.R.A. Records, where some albums were produced, including the tracks for the compilation 'Catalogue Isse' (1984) shared with Litfiba, Diaframma and Moda, they released this rare promo seven inch, musically between the classical new wave sounds and the minimal synth stuff 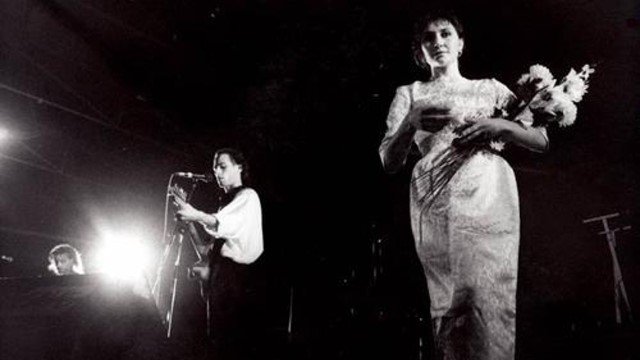