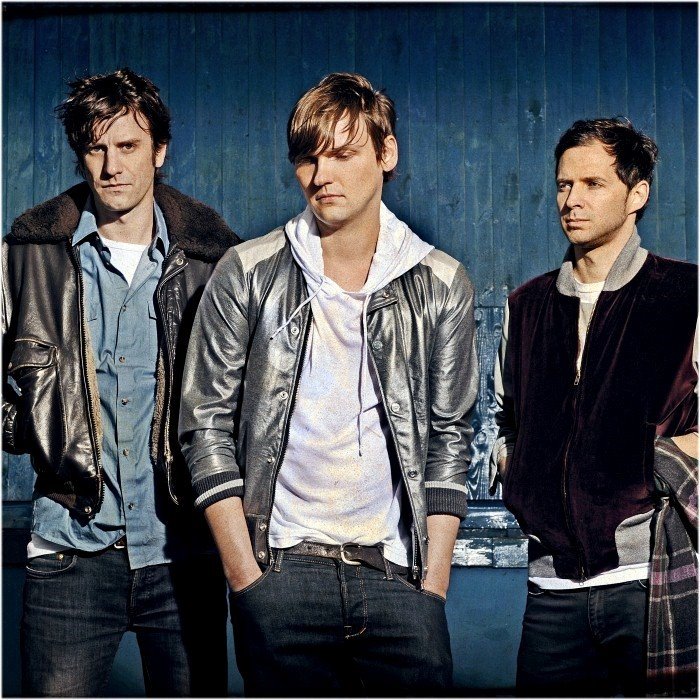 Anajo (German pronunciation: aˈnaːjo) is a pop band from Augsburg, Germany.
In 2004 the band released their début album 'Nah Bei Mir' (Close to Me) with the German label Tapete Records. Before they were accepted by Tapete however, they released a single: 'Ich Hol' Dich Hier Raus' (I'm Getting You Out of Here), which was based on the theme tune of the German TV show Ein Fall für Zwei.
The name of the band came about by accident. The band were watching the Italian-German film Banana Joe, but because of a broken TV, the only part of the title that was visible was 'ana Jo'.
The second album - 'Hallo, wer kennt hier eigentlich wen?' (Hello, who here actually knows who?) was released on 9 February 2007 with Tapete Records. In the run-up to the release, they also made an advance EP Spätsommersonne (Late Summer Sun) which had three new tracks, as well as two live recordings. The first single from the new album was Wenn Du Nur Wüsstest (If Only You Knew), and featured singer Suzie Kerstgens from the German band Klee.
Wenn Du Nur Wüsstest was also entered in the Bundesvision Song Contest to represent the state of Bavaria, where it finished in 9th place.
From February until May 2007, Anajo went on a tour of the German-speaking world with their new album, performing 50 concerts in Germany, Austria and Switzerland.
On 20 September 2007, Anajo were awarded the Bayrische Musiklöwe (Bavarian Music Lion) by the Bavarian government for the best Bavarian indie band. 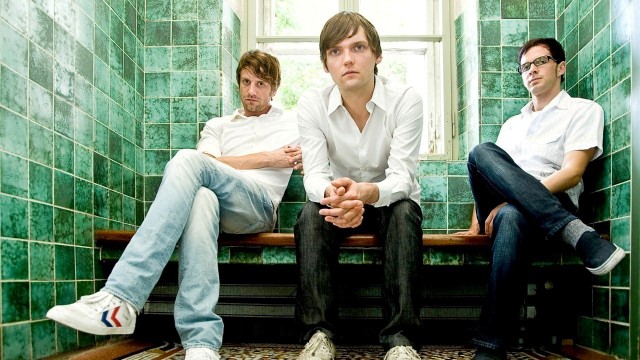