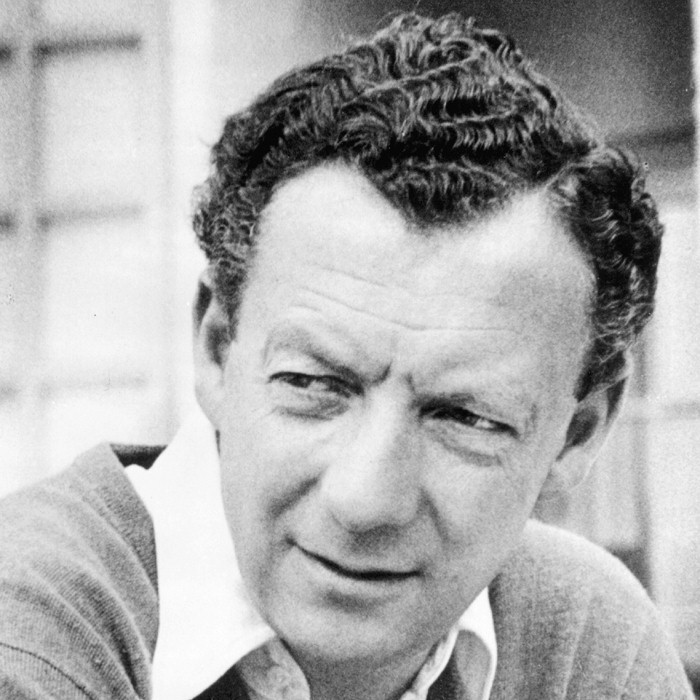 Edward Benjamin Britten, Baron Britten, OM, CH (22 November 1913 – 4 December 1976) was an English composer, conductor and pianist. He was a central figure of 20th-century British classical music, with a range of works including opera, other vocal music, orchestral and chamber pieces. His best-known works include the opera Peter Grimes (1945), the War Requiem (1962) and the orchestral showpiece The Young Person's Guide to the Orchestra (1945).
Born in Suffolk, the son of a dentist, Britten showed talent from an early age. He studied at the Royal College of Music in London and privately with the composer Frank Bridge. Britten first came to public attention with the a cappella choral work A Boy Was Born in 1934. With the premiere of Peter Grimes in 1945, he leapt to international fame. Over the next 28 years, he wrote 14 more operas, establishing himself as one of the leading 20th-century composers in the genre. In addition to large-scale operas for Sadler's Wells and Covent Garden, he wrote "chamber operas" for small forces, suitable for performance in venues of modest size. Among the best known of these is The Turn of the Screw (1954). Recurring themes in the operas are the struggle of an outsider against a hostile society, and the corruption of innocence.
Britten's other works range from orchestral to choral, solo vocal, chamber and instrumental as well as film music. He took a great interest in writing music for children and amateur performers, including the opera Noye's Fludde, a Missa Brevis, and the song collection Friday Afternoons. He often composed with particular performers in mind. His most frequent and important muse was his personal and professional partner, the tenor Peter Pears; others included Janet Baker, Dennis Brain, Julian Bream, Dietrich Fischer-Dieskau and Mstislav Rostropovich. Britten was a celebrated pianist and conductor, performing many of his own works in concert and on record. He also performed and recorded works by others, such as Bach's Brandenburg concertos, Mozart symphonies, and song cycles by Schubert and Schumann.
Together with Pears and the librettist and producer Eric Crozier, Britten founded the annual Aldeburgh Festival in 1948, and he was responsible for the creation of Snape Maltings concert hall in 1967. In his last year, he was the first composer to be given a life peerage. 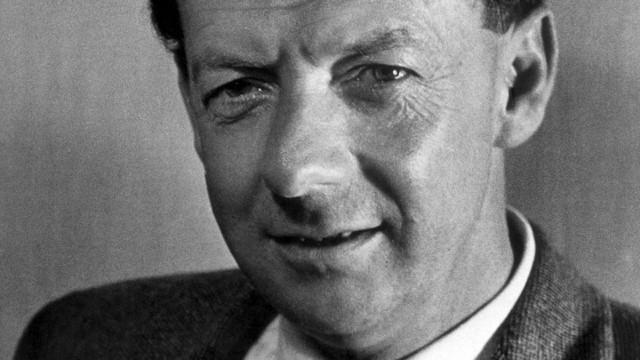 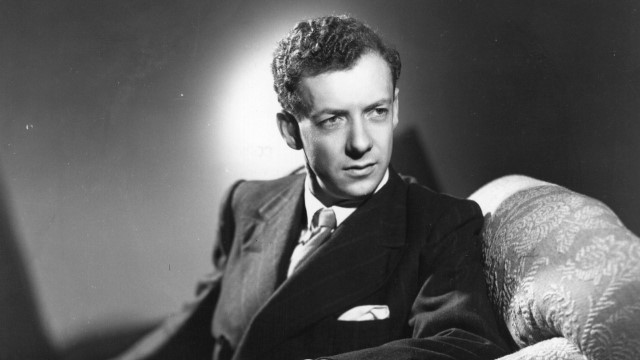 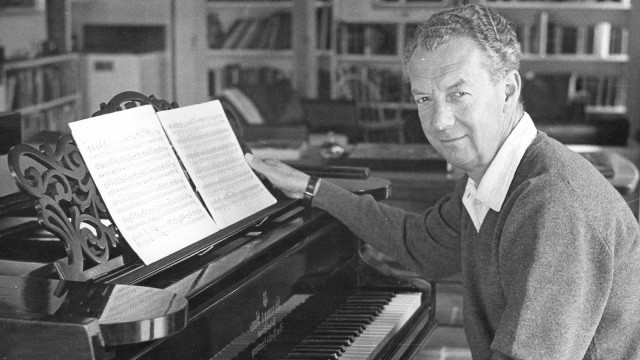 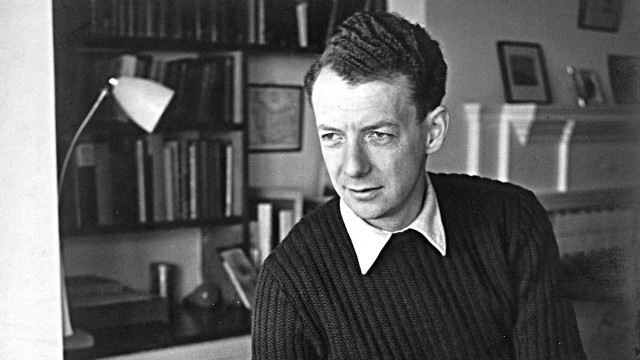