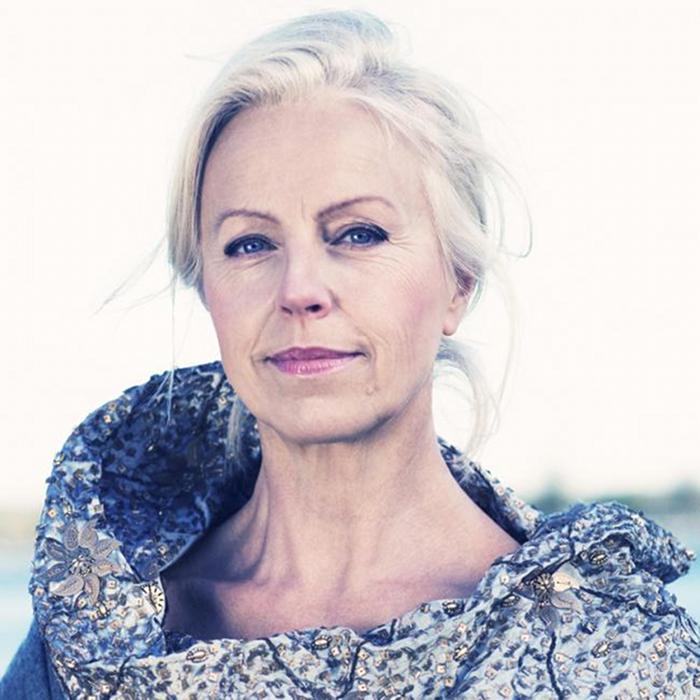 Anne Sofie von Otter (born 9 May 1955) is a Swedish mezzo-soprano.
Von Otter was born in Stockholm, Sweden. Her father was the diplomat Göran von Otter and she grew up in Bonn, London and Stockholm. After studying in Stockholm and Guildhall School of Music and Drama in London, she was engaged by the Basel Opera, where she made her operatic début in 1983 as Alcina in Haydn's Orlando paladino. She made her Royal Opera House, Covent Garden début in 1985 and her La Scala debut in 1987. Her Metropolitan Opera début was in 1988 as Cherubino.
She has had notable success in roles of Mozart, Handel, and Monteverdi. In recitals, she excels in the music of Mahler, Brahms, Grieg, Wolf and Sibelius. In 2001 she released an album with Elvis Costello, for which she won an Edison Award. Among the conductors she has worked with repeatedly are William Christie, Marc Minkowski, Claudio Abbado, John Eliot Gardiner, and Myung-Whun Chung. Most of her recitals and many of her recordings have been collaborations with Swedish pianist Bengt Forsberg. In 2003, von Otter was awarded a Rolf Schock Prize in the musical arts category.
In 2006, von Otter sang the Evangelist in the premiere of Sven-David Sandström's Ordet – en passion, on 24 March in Stockholm.
In 2007, she released a highly-praised album of music written by composers imprisoned in the Nazi "model" ghetto of Theresienstadt concentration camp (also known as Terezin) prior to their transportation to the death camp of Auschwitz. She collaborated on this project with Christian Gerhaher (baritone) and chamber musicians. She has explained that the material has special personal meaning for her as her father, a Swedish diplomat in Berlin during World War II, had attempted unsuccessfully during the war to spread information that he had received from SS officer Kurt Gerstein about the Nazi death camps.
She is married to Benny Fredriksson, an actor and theatre director, and has two children. 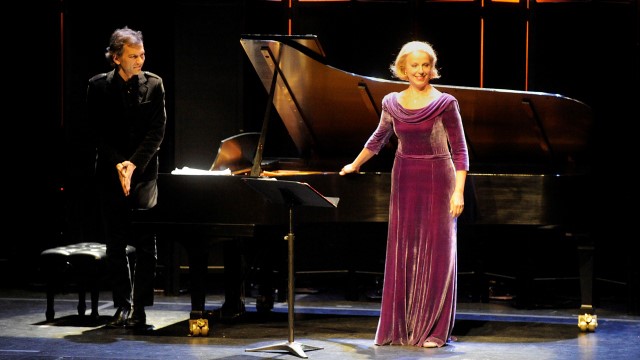 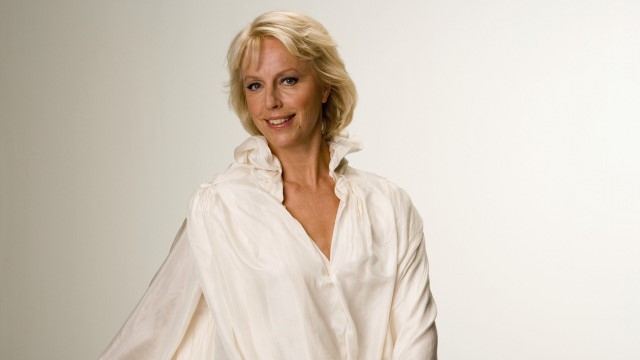 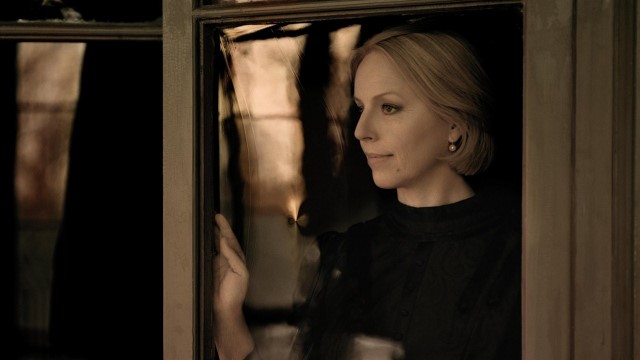