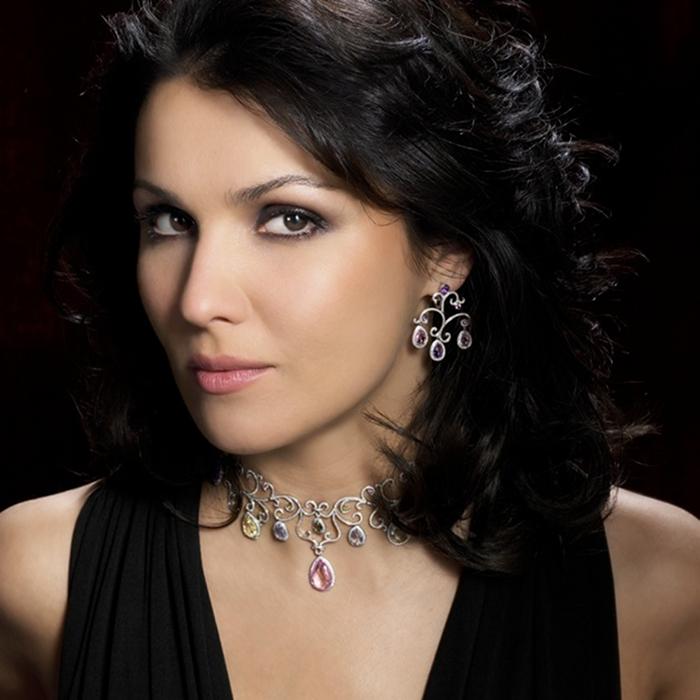 Anna Yuryevna Netrebko (born 18 September 1971) is a Russian operatic lyric soprano. She now holds dual Russian and Austrian citizenship and currently resides in Vienna. She has been nicknamed "La Bellissima" by fans.
Netrebko was born in Krasnodar (Russia), in a family of Kuban Cossack background. While a student at the Saint Petersburg conservatoire, Netrebko worked as a janitor at Saint Petersburg's Mariinsky Theatre. Later, she auditioned for the Mariinsky Theatre, where conductor Valery Gergiev recognized her from her prior work in the theater. He subsequently became her vocal mentor. Under Gergiev's guidance, Netrebko made her operatic stage debut at the Mariinsky at age 22, as Susanna in Le nozze di Figaro. She went on to sing many prominent roles with the Kirov Opera, including Amina in La sonnambula, Pamina in Die Zauberflöte, Rosina in Il Barbiere di Siviglia, and Lucia in Lucia di Lammermoor.
In 1994, she sang the Queen of the Night in Die Zauberflöte with the Riga Independent Opera Avangarda Akadēmija under conductor David Milnes.
In March 2006, Netrebko applied to become an Austrian citizen, receiving her citizenship in late July. According to an interview in the Austrian weekly news, she will live in Vienna and Salzburg. Netrebko cites the cumbersome and humiliating process of obtaining visas (as a Russian citizen) for her many performances abroad as the main reason for obtaining Austrian citizenship. Netrebko does not speak German.
In March 2007, Netrebko announced that she would be an ambassador for SOS Children's Village in Austria, and be a sponsor for the Tomilino village in Russia.
In April 2008, Netrebko announced that she and her fiancé, Uruguayan bass-baritone Erwin Schrott, had married, but their wedding has actually never taken place. Their son Tiago Aruã Schrott was born on 5 September 2008 in Vienna. 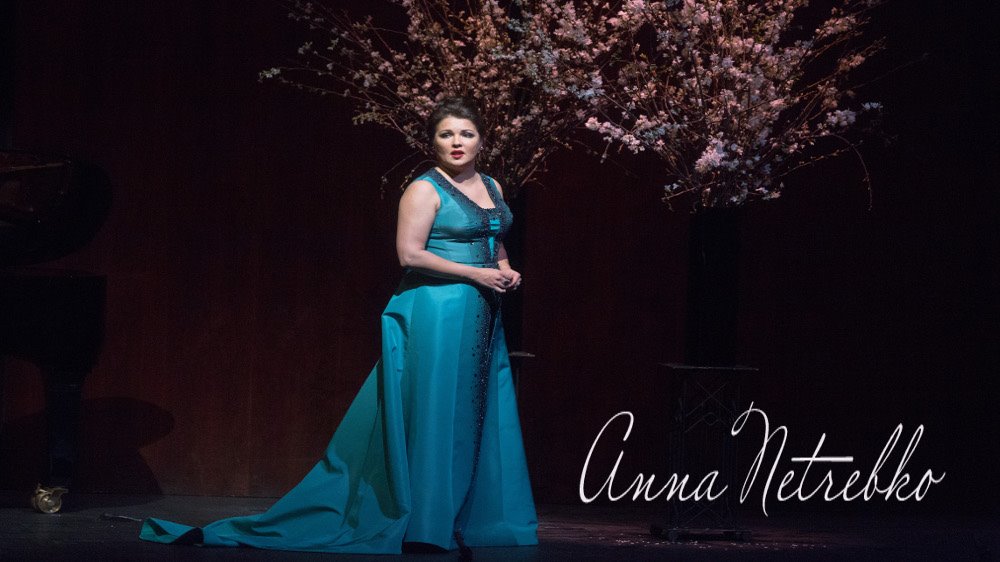 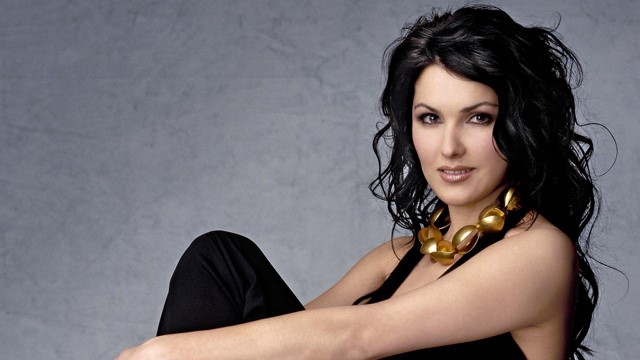 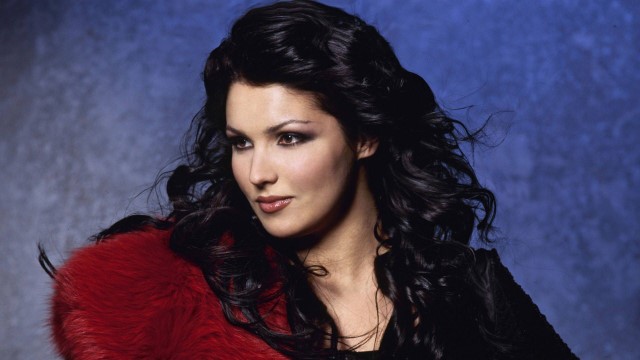 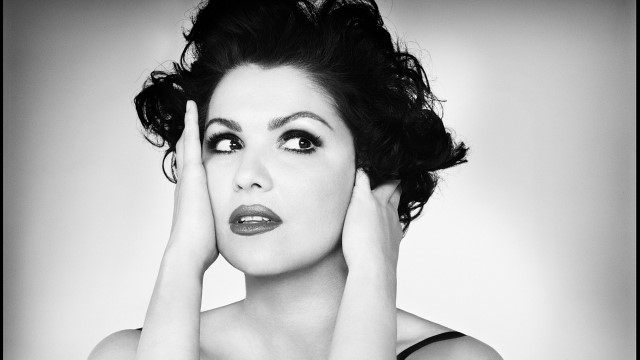