Annotations of an Autopsy 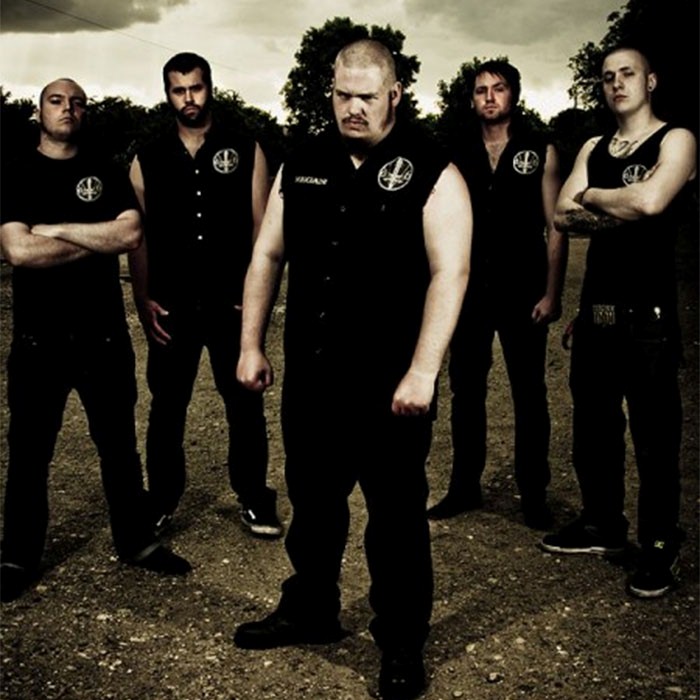 Before the Throne of Infection (2008) 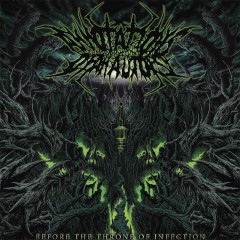 Annotations of an Autopsy's final concert took place in London on January 12th, 2013.

AOAA were originally signed to This City Is Burning Records for their first EP but after disputes over money and legal rights they decided to sever ties with the label in 2007 and sign to Siege of Amida Records with Ferret Music handling distribution in the US. In March 2009 the band announced that they had signed to Nuclear Blast for worldwide distribution but were still using SOAR for UK distribution.

The band's vast majority of material is under the deathcore genre besides their album II: The Reign of Darkness which is credited as a purist death metal album.

Every release by the band has featured a different band logo. It is hard to say whether this was purposeful or merely a coincidence. 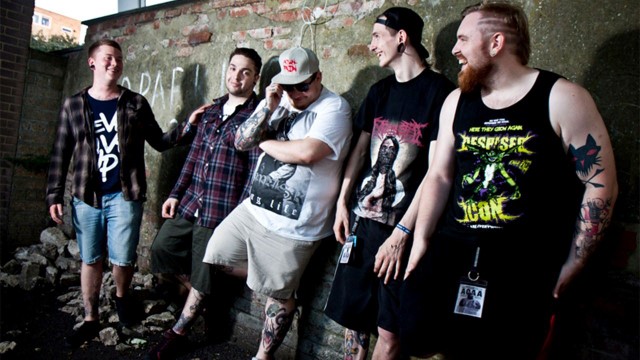