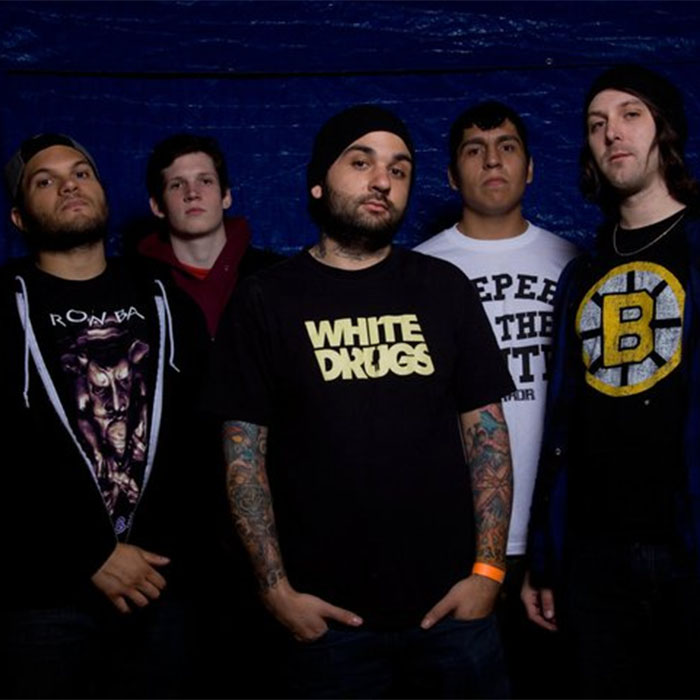 Los Angeles’ ALPHA & OMEGA were formed in 2007 by a group of friends who shared a mutual admiration of hardcore and metal such as the Cro Mags, Crowbar, All Out War, Stigmata, Integrity, Leeway and Metallica. In 2008 they released their debut EP, “The Devil’s Bed” via 6131, and later their full length "Life Swallower." Since then, they have toured all over the world with acts such as Bane, Cro-Mags, Terror, Sick of it All, and many more. 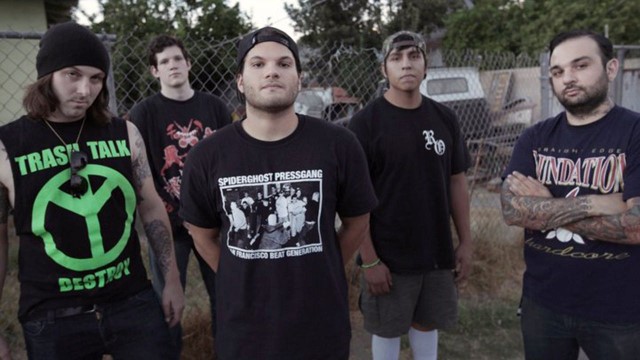