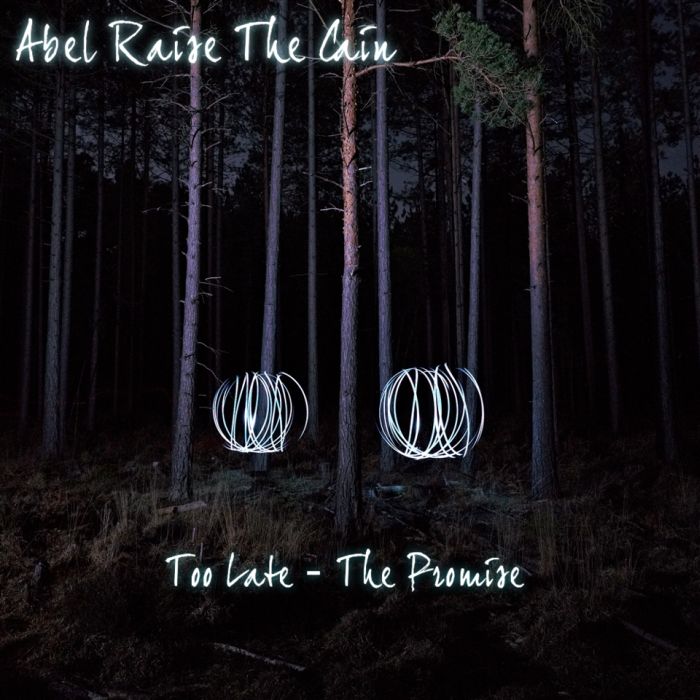 Abel Raise The Cain are an alternative post rock band from in and around the Teesside area, they are a collection of musicians who have each played in various other groups & ensembles in the north east over the past few years, A Teesside super group of sorts, they were formed in mid-2012 and were brought together by a mutual respect for the same genres of music, Atmospheric/Epic/ Indie Soundscapes, the band have been working on debut material that aspires to that sound.
Abel Raise The Cain have spent their time together, creating wall of sound, Euphoric, indie rock/pop songs, the first of which named “Too Late” has just been uploaded with accompanying video to Facebook/YouTube, the song will be available to download as a three track single in DEC 2012 which will include an as yet unheard track named “The Promise” and an extended version of the single ” Too Late”. 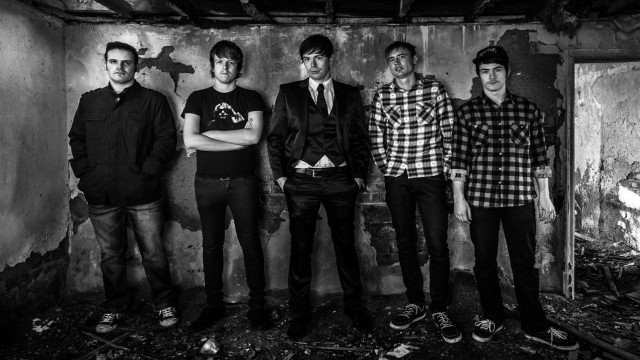