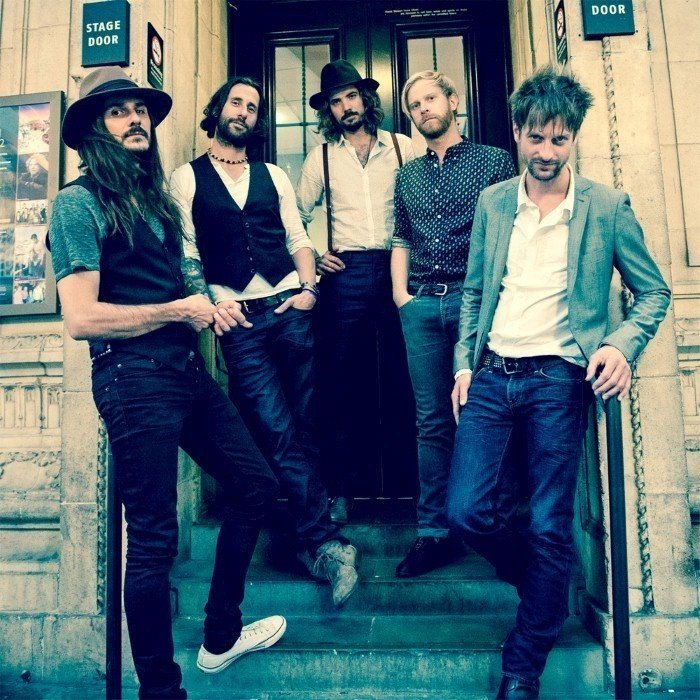 The Temperance Movement - Only Friend
4 x

The Temperance Movement - Take It Back
3 x

The Temperance Movement are a British blues rock band formed in 2011 by Glasgow-born vocalist Phil Campbell and guitarists Luke Potashnick and Paul Sayer. The rhythm section consists of bassist Nick Fyffe and the Australian-born drummer Damon Wilson. The band released their Pride EP in 2012, and their eponymous debut studio album was released on 16 September 2013. Collectively the band have a rich history of experience, having previously played with Rooster, Ben’s Brother, Jamiroquai, Ray Davies, The Waterboys and Feeder.

The Temperance Movement's first release was their Pride EP, which came out on 10 September 2012, and featured five tracks: "Ain't No Telling", "Only Friend", "Pride", "Be Lucky" and "Lovers & Fighters". The following week, the band appeared at the 2012 edition of the Sunflower Jam SuperJam at the Royal Albert Hall, where, as the opening act, they played the first two tracks from their EP. The band also played at Futurerock at the 100 Club (Oxford Street, London) on 9 November 2012, and they embarked on a UK tour from late April to early May 2013. The band's debut studio album, The Temperance Movement, was released on 16 September 2013 on Earache Records. The album features the five tracks from the Pride EP alongside seven new songs, with an extra two songs included with purchases from the iTunes store ("Mother's Eyes" and "Already Know").

On 10 June 2014, the Temperance Movement was invited as the guest band before the Rolling Stones' concert given in Berlin (Waldbühne), Düsseldorf (Esprit Arena) on 19 June, as well as in Vienna (Ernst Happel Stadion) on 16 June.

Most recently in 2015 the band toured with Blackberry Smoke in the United States on the Holding All the Roses Tour. On 14 January 2015, it was announced by Planet Rock Radio that The Temperance Movement would be appearing at Planet Rockstock this June in Marrakech.

Luke Potashnick left the band in January 2016 to fully dedicate himself to a career as a songwriter/producer. A long time friend of the band, Matt White, joined as the replacement as the band finished work on their second album. On 15 January 2016 the band released White Bear. Produced by Sam Miller, the album was preceded by lead single "Three Bulleits" and reached #18 in the UK albums chart.

On 30 November 2016 it was announced that Damon Wilson had amicably left the band to spend more time with his wife and family. 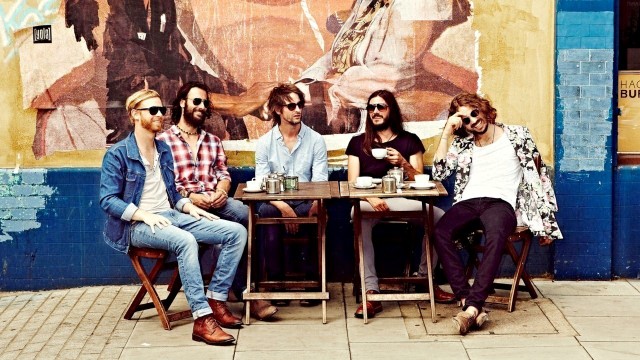 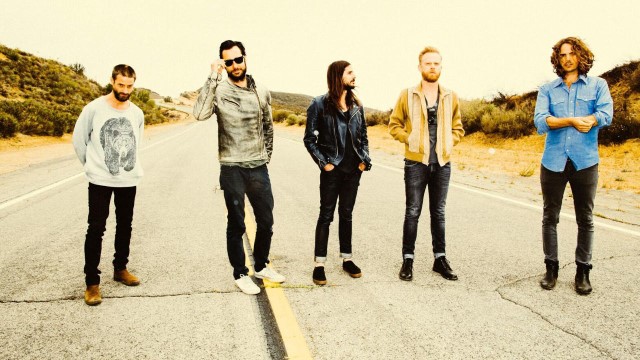 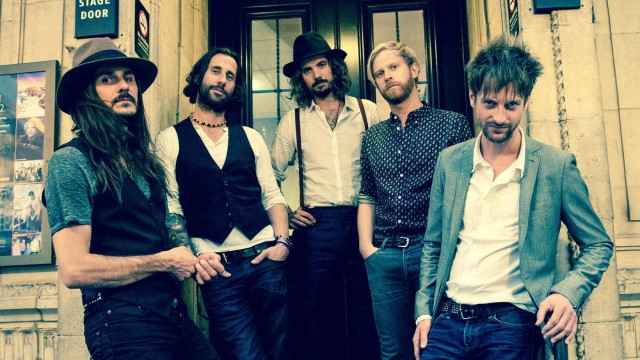